Your step-by-step guide to hob-nobbing with superfans at a Weird Al concert. 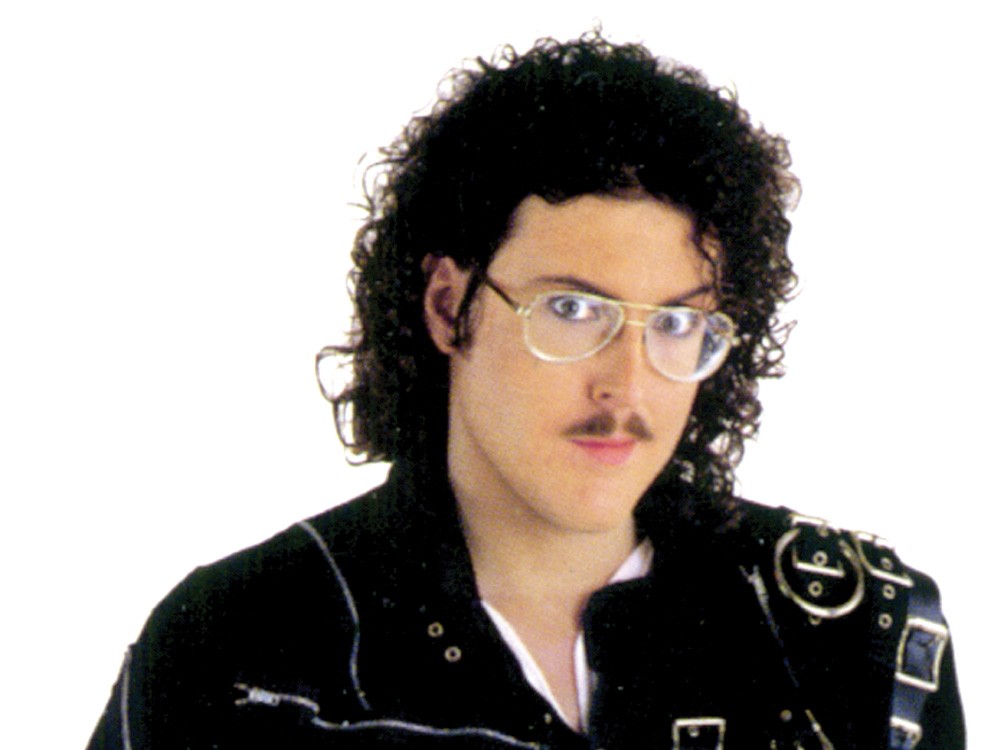 A real Weird Al nerd would know this is Al, pre-surgery days.

Star Trek is overdone. LARPing is out, too, after that one Paul Rudd movie. And, seeing as how you can’t walk down the street without bumping into a dungeon master, it looks like D&D has fallen to the wayside as well.

Are there any sacred artifacts of nerd-dom left, or have we exploited them all?

Over the decades, one beacon of light has remained: “Weird Al” Yankovic, a man who has earned his fame by making clever parodies of pop music for 30 years.

Weird Al is the poster child for nerds, but his geeky brethren aren’t his only fans. He’s enjoyed universal appeal from both nerds and non-nerds since the early ’80s.

But there is one key difference between Weird Al superfans and Weird Al non-nerd fans: involvement. Because nerds don’t just like what they like, they also bother to really know the objects of their affection.

So here is a guide for the non-nerd fan looking to commit, to transition from watching Weird Al’s YouTube channel to the big leagues — seeing the man in concert and fitting in with the superfans.

STEP TWO: Know the Insider Information
Twinkie Weiner Sandwich: Al’s signature food, made by splitting open a Twinkie and using it as a bun for a hot dog. It is topped with Easy Cheez and dipped into milk before consumption.
Yoda Chant: A special and elaborate chant with choreographed moves only performed at live shows.
AlCon: A Weird Al fan convention that has occurred three times — in 1998, 2000 and 2002.
Hidden Messages: Al has included several hidden messages on his albums, which are revealed when played backwards. In his song “Nature Trail to Hell,” off the album In-3D, the message “Satan eats Cheez Whiz” can be heard. In the song “I Remember Larry,” off Bad Hair Day, Al includes the message “Wow, you must have a lot of free time on your hands.”

STEP THREE: Formulate Opinions on Weird Al To Express Your…
Fidelity: “The incident with Coolio was completely blown out of proportion. In fact, you could say a more hostile exchange occurred between Al and Prince, wherein, after repeatedly denying Al’s requests to parody his songs, Prince’s people ordered Weird Al not to make eye contact with the humorless artist at the American Music Awards. It’s deplorable. I don’t wear purple anymore because of it.”
Knowledge of his catalogue: “I believe that his originals far outdo his parodies, although both are unequivocally badass, wouldn’t you say?”
Personal involvement: “Ever since he got LASIK surgery in ’98, there’s just been something different about him.”
Need for Weird Al: “In the famous words of Homer Simpson, ‘He who is tired of Weird Al is tired of life.’”