A local prof on Steve Jobs and why Apple fandom is more religion than tech choice. 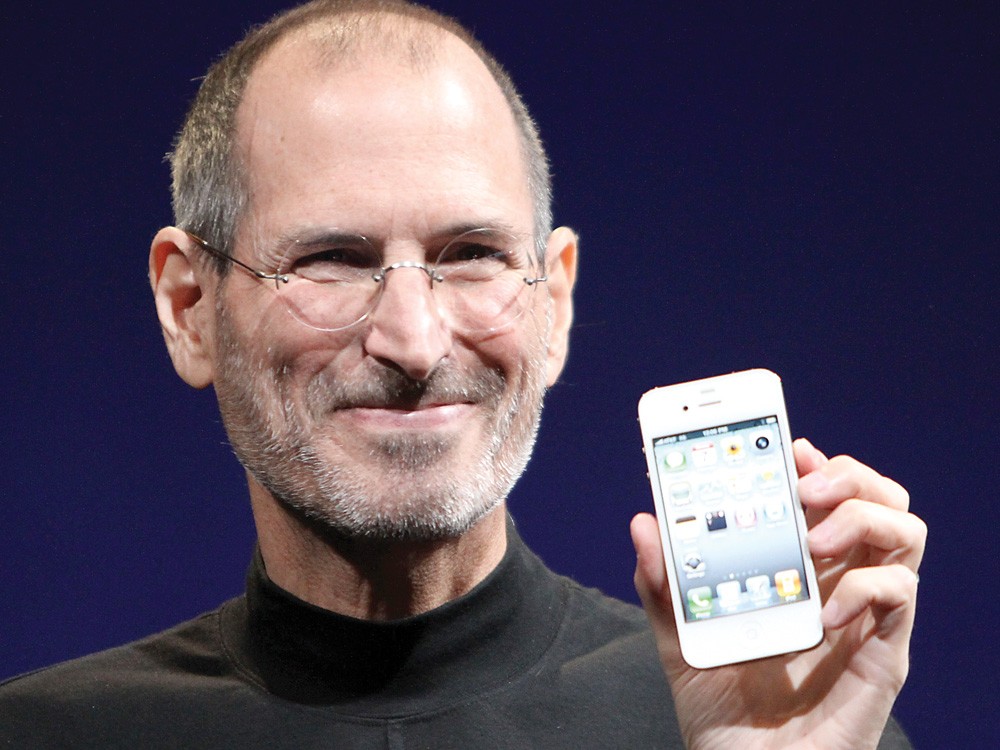 Apple aficionados grieved extensively and publicly last week over the death of Steve Jobs, the company’s founder and chief executive officer, who died Oct. 5 at 56. For many, he represented something more than a corporate leader. He was a visionary, a prophet, a god.

“I was just joking to my class that Steve Jobs was my spiritual leader,” says Pui-Yan Lam, chair of the sociology and justice studies department at Eastern Washington University in Cheney.

Lam wrote about Apple’s cult-like status in a 2001 graduate paper, titled “May the Force of the Operating System Be with You: Macintosh Devotion as Implicit Religion.” In it, she probed what makes Apple devotees so much more intense than other computer owners of the time. She found that many Apple followers acted like a religious sect, holding large gatherings, defining the tech world as a battle of good (Apple) vs. evil (Microsoft).

“People, I think, compared to other computers, they really think Apple products changed their lives, changed the way they interact with other people,” Lam says. “A lot of times, I hear people say — it could be a Mac, it could be an iPod, it could be something else — they describe that as an extension of their selves. I don’t hear people talk about other products, other smartphones, that way.”

But it’s worth keeping in mind that Apple isn’t one big smiley Utopia. Lam cited criticism of poor labor conditions for the people in developing countries who build Apple’s first-world gadgets. In one instance, 62 workers at a Chinese factory manufacturing Apple and Nokia components were poisoned by a toxic chemical that can cause muscular degeneration and blur eyesight, according to a report by the London-based Telegraph. In February 2010, Apple admitted in news reports that child labor had also been used in some of its supplier factories.

“I mean, obviously, there are problems,” Lam says. “Those things are kind of contradictory to the idealism of the company.”

Lam, who uses Apple products (her husband even has a museum of old Apple computers in the couple’s basement), believes Jobs’ legacy will be more philosophical than many imagine.

“I think of it as more than just the technical aspect of his products. … It’s really more the way about how we think about computers,” Lam says. “[Jobs] really made you think about your computers differently, not something that you fight with.”

Instead, Jobs made it “something to kind of make you happy and that you can enjoy your life with. It’s about editing home movies, and it’s about integrating cool music into our life.”