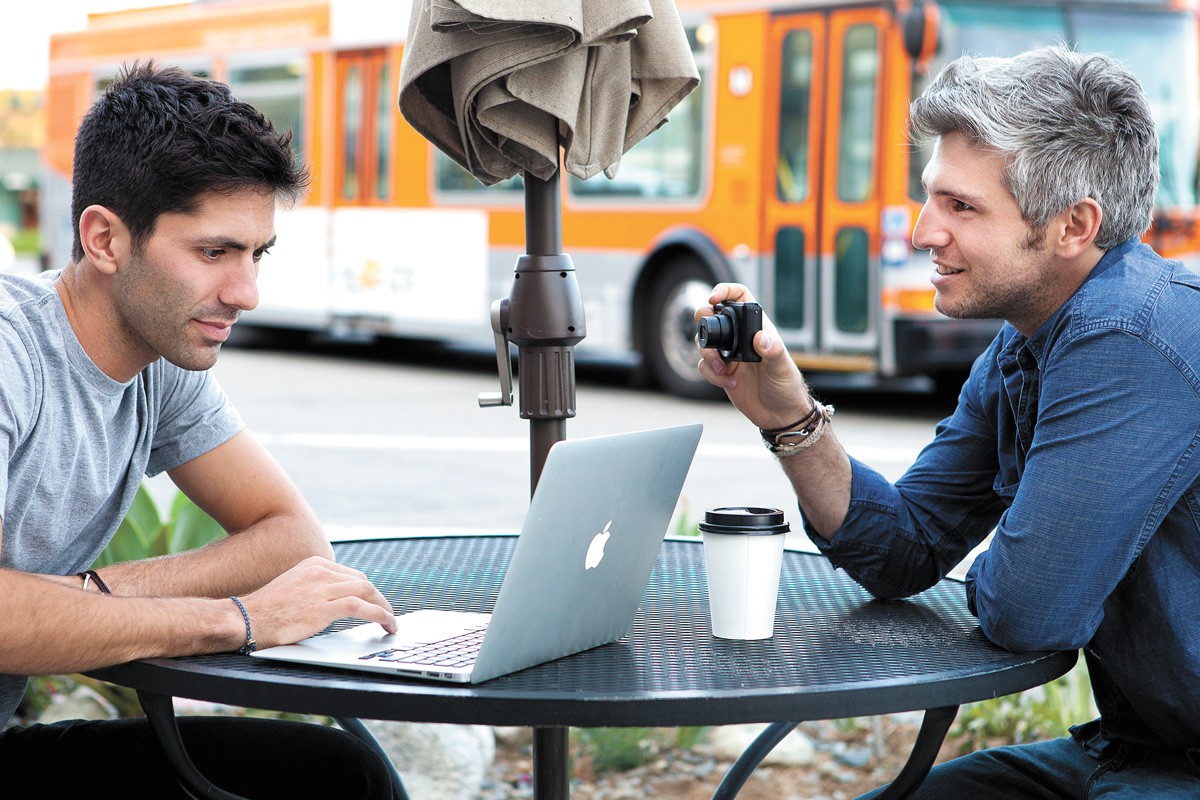 There's probably no better year to illustrate the power of online human connections than the one we all just lived through.

People have been meeting each other online for decades now. But after living through the stay-at-home orders of the pandemic, it's more acceptable than ever to hope a digital introduction might blossom into a real-life love connection.

Sadly, though, no matter the year, there are always going to be some sinister people who leverage the anonymity afforded by the internet to lie about who they are and take advantage of unwitting victims.

These are the "catfish."

Typically, a catfish poses as someone else, often using a more attractive stranger's photos to carry on conversations and even full-blown, years-long relationships. Sometimes all they do is emotionally manipulate someone. Other times they ask for money or favors. Often, they refuse to video chat or even talk on the phone, and sometimes they come up with wild last-minute excuses for why they couldn't meet in person.

These are the red flags that anyone who's watched MTV's Catfish knows to look for.

I'm not exactly sure how I missed out on the phenomenon of this show, now in its eighth season, until this year. But somehow it wasn't until I was sick and cooped up at home for weeks that I found and binged through almost every season on Hulu.

The show was started after Nev Schulman captured his own catfishing experience in a documentary. He traveled to force an introduction with the woman he'd fallen for online, who turned out to be a totally different person than he had expected. Interestingly, they still left the confrontation as friends.

So, he decided to help other people confront their own fishy situations.

It's thrilling to watch Nev and Max (now Nev and newer co-host Kamie) travel around the country to meet with people who hope beyond reason that their online relationship is real, but suspect their partner is hiding something.

The show often serves as the final wakeup call needed for people who've spent years of their lives wanting to believe even the most ludicrous tales in order to safeguard the idea that they're really dating a model, a celebrity or even just someone attractive that they seem to share a special connection with.

It's crazy how many people cling to the hope that the person they've been talking to is truly who they claim to be, even after they're presented with clear evidence that person is lying. In fact, Nev often finds the real person whose photos were stolen and has them record a video message to the victim confirming that they haven't been talking, because only then do some people let reality sink in.

What I think makes the show most unique, however, is that the hosts often try to make the people who are catfishing address the deep-seated issues with their self-esteem or personal skills that led them to lie in the first place. After showing them the real human impact their actions had, and ideally eliciting an honest apology for the victim, the catfish often get the chance to think about why they strung someone along like that.

Inevitably, there are some episodes that are absolutely cringey and uncomfortable — think a woman who for years maliciously catfished another woman as her online "boyfriend," all because the catfish's real-life boyfriend had slept with both of them and she wanted revenge. Or recall the instances where the online partner supposedly "died" only to mysteriously show up online again days, weeks or years later, and the victim — or "hopeful" as the show calls them — still wanted to keep the relationship alive.

One thing you can appreciate most about the show is how the team evolved over time with handling sensitive topics.

Early on, I cringed as the hosts repeatedly misgendered someone they suspected was transgender, and I was uncomfortable with how directly they asked about that person's life when they finally had the in-person confrontation, which of course was captured on film for national television. But soon after, I noticed the show started intentionally working with guest hosts who helped navigate those types of conversations and questions more sensitively.

Surprisingly, despite the structure of the show largely relying on showing up in person to demand a face-to-face conversation with the suspected catfish, they were able to make an online format work during the pandemic, so new episodes dropped through January of this year. Whether reality TV is your thing or not, it's definitely worth a watch, if for no other reason than for picking up some sleuthing skills of your own to help make sure you and the people you know don't fall for the same fishy tricks. ♦

The original print version of this article was headlined "Gone Fishin'"