Idaho lawmakers are pulled in lots of directions; plus, SPD weighs a "culture audit" 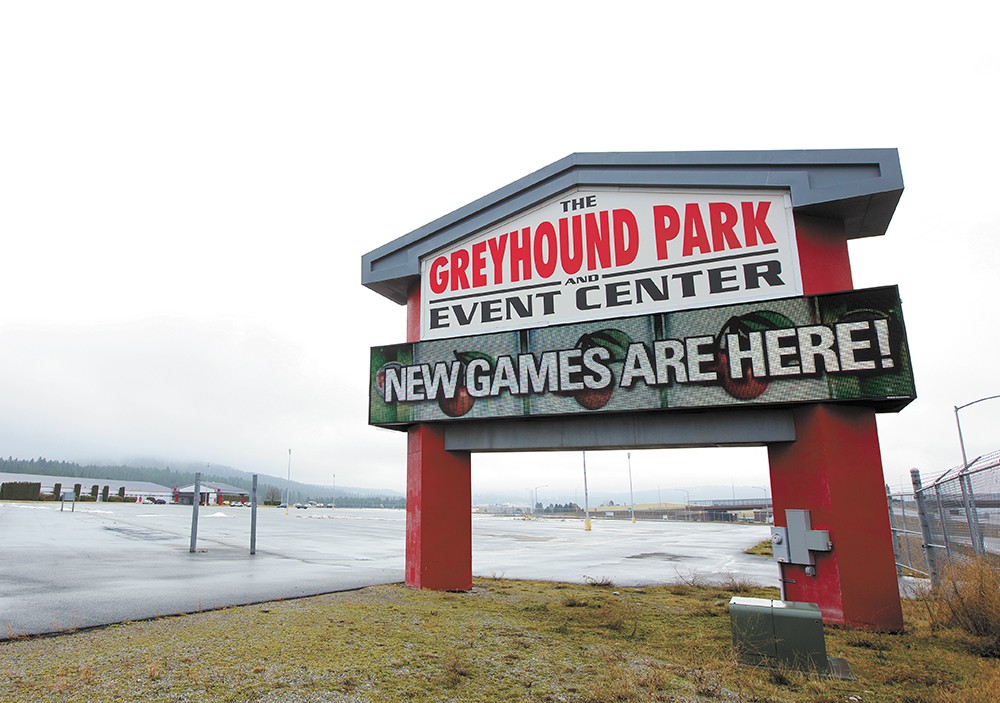 Young Kwak
Idaho's legislature is still working on a bill that would close down "historical horse racing" machines.

As the IDAHO LEGISLATURE prepares to wrap up its work in the next few weeks, the fate of bills big and small have begun to come into focus. A long-in-the-works $125 million bill restructuring the Idaho teacher payscale — bumping up starting pay and laying out the route to salary increases — passed the Idaho House with little debate on Monday. A controversial bill banning local knife regulations, however, died in a House committee under a flurry of concerns: Would it allow knives in schools? In prisons?

And despite threats that Boise's Les Bois horse racing park would be forced to close, a bill undoing the legalization of slot-like "historical horse racing" machines passed the House State Affairs Committee. The legislation had already been approved overwhelmingly in the Senate.

ENVISION SPOKANE, the driving force behind two unsuccessful initiatives that would have put a sweeping Community Bill of Rights into the city charter, has filed a new worker's rights initiative with the Spokane City Clerk that could appear on the November ballot.

The new Worker Bill of Rights, filed March 17, includes four provisions that include a guarantee to a "family wage" for employees at large companies; a right to equal pay regardless of gender, gender identity, race, ethnicity, familial status, religion and other categories; a requirement that employers have "just cause" to terminate an employee; and a limitation on the legal rights of corporations to challenge the initiative if passed.

Kai Huschke, campaign coordinator for Envision Spokane, says his group is pursuing the new initiative because the Community Bill of Rights remains stuck in legal limbo. In 2013, a coalition of business groups and elected officials successfully sued to keep the measure of the ballot on grounds that it addressed subject matter outside the scope of the initiative system. In January, an appeals court reversed a lower court's opinion allowing the Community Bill of Rights initiative to move forward. However, Huschke says that opponents of that initiative filed a motion to have the court reconsider, stalling it for the time being.

Huschke says he expects supporters to be out collecting signatures by mid April to get the Worker Bill of Rights qualified for the November ballot. (JAKE THOMAS)

The final letter from members of the USE OF FORCE Commission expressed a fair amount of faith in Spokane Police Chief Frank Straub.

The commission is satisfied with the Spokane Police Department's efforts to comply with most of its recommendations from 2012. However, the recommendation for a cultural audit is now left up to the chief.

Members of the commission acknowledged conversations with Straub in which he detailed his efforts to gain an understanding of the department's organizational culture through interviews with officers, though it's unclear if that will suffice, in part because the commission did not specifically define a cultural audit in its recommendation.

"We take Chief Straub at his word on this and defer to his judgment," the letter states.

Police spokeswoman Monique Cotton says the department is in biweekly discussion with the Department of Justice Community Oriented Policing Services (C.O.P.S) program about potentially developing a culture audit tool and evaluating if the audit is still necessary among other topics.

"This is an ongoing dialogue with the Department of Justice," Cotton says. "We're following their lead in this area." (MITCH RYALS)