Driving to Seattle with NPR, classic rock and Jesus 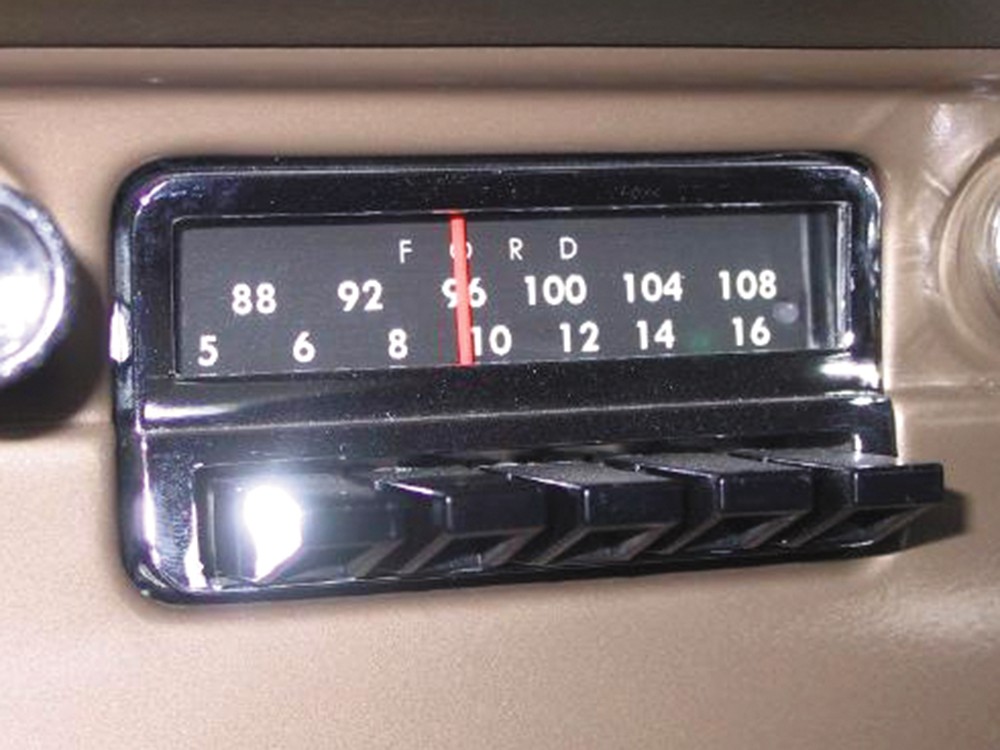 I was just past the airport, whizzing west on I-90 at a carefully calculated six miles per hour over the posted limit, when I realized I’d left my iPod at home. I checked the glove box to find just one CD, but it had been broken in half by an unknown vehicular force. It was going to be a long drive to Seattle.

There was little initial alarm at first, however, as a rerun of “Car Talk” played on Spokane’s own KSFC (91.9 FM) and I smirked at a few puns about distributor caps before the program dissolved into static somewhere near Ritzville. From there, I began surfing through the airwaves, haphazardly looking for listenable radio outside of the comfort of my preset hometown stations. I came across that same episode of “Car Talk” two more times on other stations throughout the drive, along with a baffling number of songs either a) in Spanish or b) about Jesus. It’s entirely possible some of those Spanish songs were about Jesus, too.

Then, typically on the far right end of the dial, there were guys talking about Jesus. One of these guys said that Jesus would be disappointed by the harm big banks have done to our economy. This notion seemed perfectly reasonable, but the radio producer then ironically proclaimed that his followers invest in gold and silver as a path to salvation.

Around Cle Elum, I found KEYG (98.5 FM) a classic rock station that plays Queen, Led Zeppelin, David Bowie and, at least while I was listening, exactly zero Eagles. Near the top of Snoqualmie Pass, Seattle stations began poking over the mountaintops and I tuned into the rock station of youth, The End (107.7 FM) before tuning into the legendary 710 AM for a few scoreless innings of post-Dave Niehaus Seattle Mariners radio.

The return trip was more of the same: NPR, Jesus, Spanish, Jesus, country music, classic rock and plenty of static. You should try this on your next road trip. Leave the iPod at home and rediscover your radio dial. If anything, it’s a crash course in American culture. 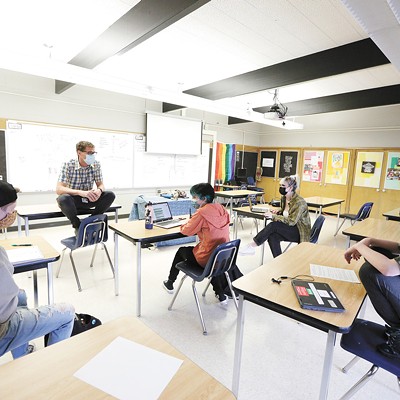