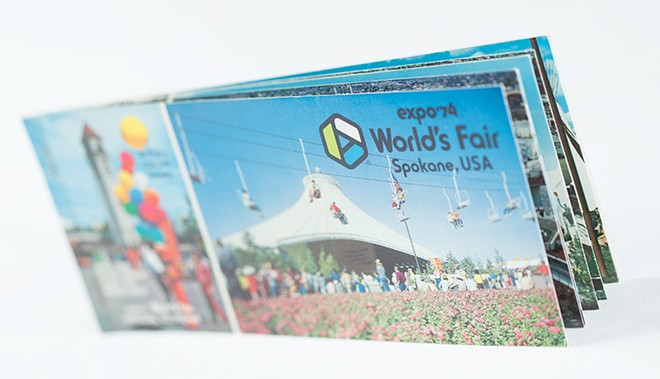 
It’s easy for the countless of hours of behind-the-scenes work to get lost in the sands of time.


Riverfront Park is arguably Spokane’s most attractive landmark. The river gorge and its urban park set it apart from most cities. This is as true today as it was in 1907, when the famous New York Olmsted Brothers recommended the construction of the park to city leaders. 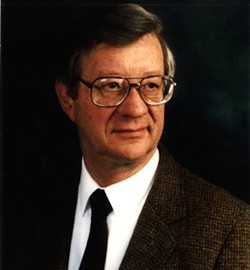 But it wasn’t until the ’60s that work on the park took shape. And though the effort was widespread, much of the work and leadership can be attributed to the late Bill Fearn, whose tenure as Spokane Parks director (1965-1980) has earned him a dedication at a 1-acre conservation area at the park at the site of the former YMCA building. The area is currently surrounded by a fence between the Howard Street Bridge and the Upper Falls, south of the river. The dedication ceremony will be at 11 am on Monday at the site.


Fearn, who passed in 1995, is described in a series of letters written by his peers and colleagues as a “quiet but intense man” and a tireless worker, whose leadership was critical in transforming the “dirty, dangerous” banks of the Spokane River into the vibrant area we know as Riverfront Park in preparation for Expo '74.


Fearn is credited with doing the “legwork” of establishing the park, according to Hal McGlathery, a Parks Department employee of 39 years, who was originally hired by Fearn.


"It was a complex matrix of getting money from not only the federal government, but local sources to fund the entire amount of these grants," McGlathery says.

“It is very easy for a new generation to forget the legacy of those who have gone before, especially those whose contributions were quietly and professionally done, but without whom the outcome simply wouldn't have happened,” wrote retired Spokane City Manager Roger Drum in 2012 in favor of the dedication. Drum arrived in office in the midst of Expo '74.

Fearn also worked closely with designers and architects and led his department with an open mind, his colleagues say.

He is also credited with securing and restoring the city’s 109-year-old Looff Carrousel. Though it was once referred to as “Fearn’s Folly,” the Carrousel is now considered a local treasure.

Like any major city park, Riverfront Park will be subject to change and renovation as long as it exists, McGlathery says.

"Meanhwile the only thing that’s not going to be changed is the river and the Bill Fearn Conservation Area," McGlathery says.

The Park Board approved the proposal to name the conservation area after Fearn in a unanimous vote in April of 2018.