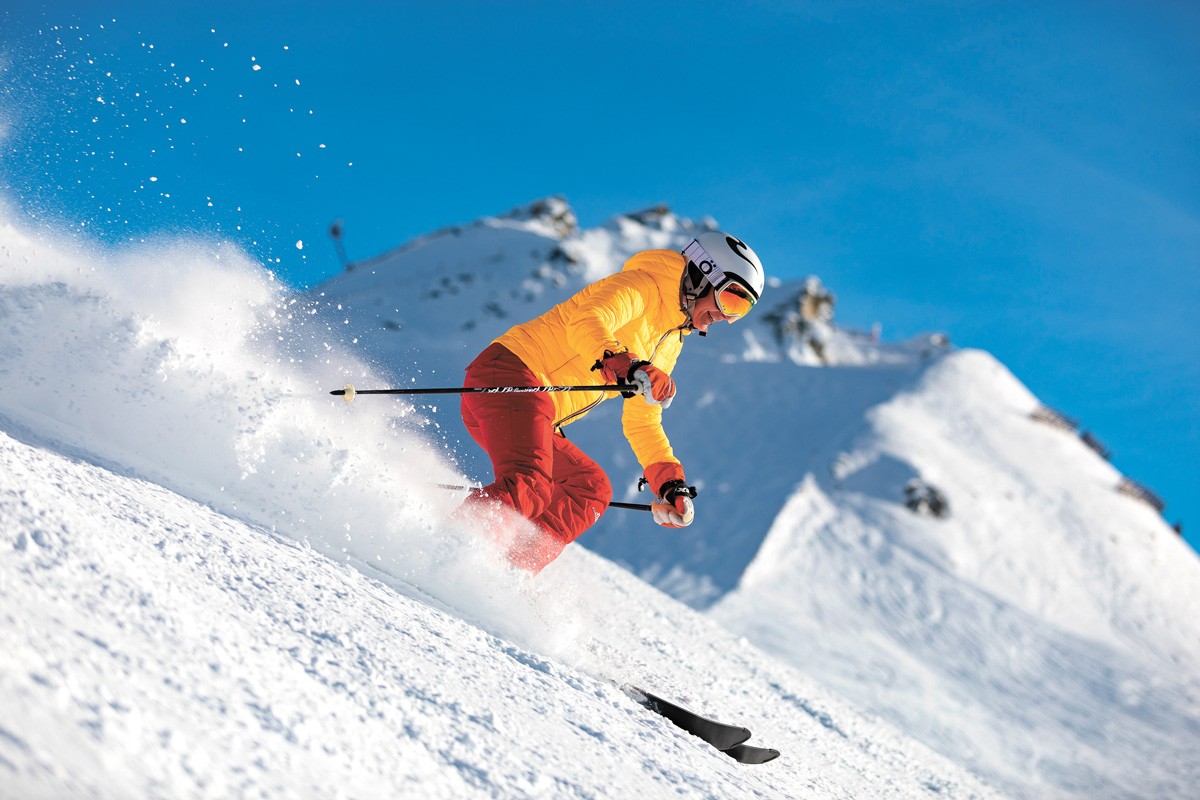 If you've spent even a passing bit of time hanging around in lift lines, on chairlifts or in an après ski hot spot, you've undoubtedly heard someone say, "There's just something in the air up here." Or maybe something like, "Why is everything so much more fun up here?" Or maybe even, "Every day on the mountain is a good day."

Could there be any truth to these statements? Is life at a high altitude somehow better? And if there is some truth to them, then why would that be? Furthermore, might the answers to these questions hold the key to a better, happier and perhaps even longer life?

In addition to that, the second and third counties as ranked by life expectancy are also high-altitude ski communities in Colorado. Also included in the list of the top 50 counties with the longest life expectancy are places like Teton County, Wyoming, home to Jackson Hole and Grand Targhee, as well as Summit County, Utah, home to Park City and Deer Valley. While the altitude and high percentage of skiers in these communities may play a role in the longer-than-most life expectancies, other factors such as annual income almost certainly are a factor. 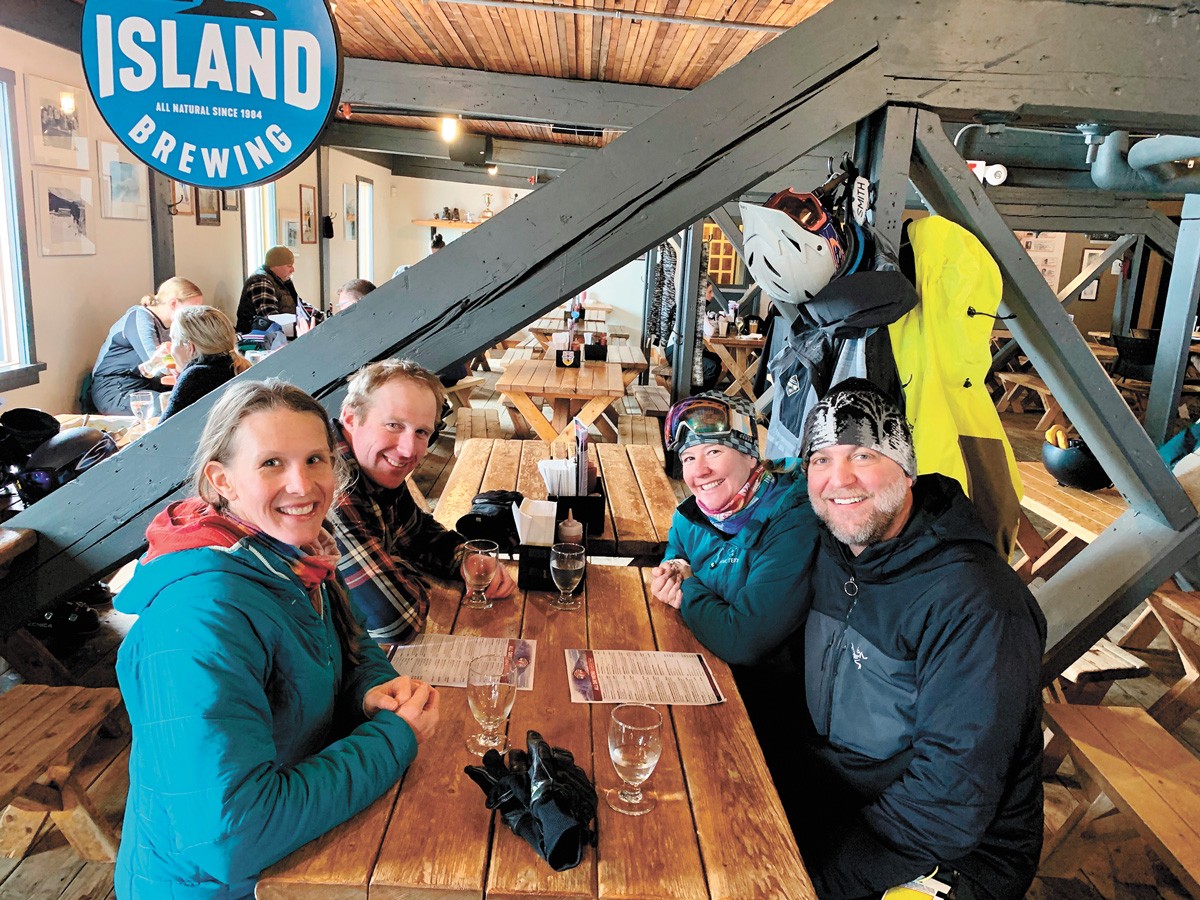 Courtesy of John Grollmus
We can't wait until lodges are fully open again.

So, what other things might lead skiers to live longer?

While skiing itself is quite good exercise, it can also generally be said that most skiers also engage in other forms of regular exercise. Skiing as exercise helps strengthen your core muscles along with being particularly good at strengthening joints and bones, which helps to prevent one typical old age ailment, osteoporosis. While alpine skiing itself is an aerobic exercise and burns calories, thereby promoting overall health, ski communities also contain large numbers of Nordic skiers who are engaging in one of the most efficient forms of aerobic exercise every time they take to the trails. Both alpine and Nordic skiing help improve overall balance and flexibility, which have been shown to decline with age, so regular skiing can help stave off those decreases as well.

Every skier has heard the expression "No friends on a powder day," but this statement is almost always made in a tongue-in-cheek manner. What is certainly more accurate is that skiing promotes and helps maintain strong friendships. After all, most skiers know that "mountain friends" are a thing and that a high five at the bottom of a particularly excellent powder run makes those turns all the more rewarding.

Dozens of studies have shown that people who have strong relationships with friends and their community are happier, have fewer health problems and live longer. In fact, one recent study concluded that having fewer close friends presented a greater health risk than obesity or lack of exercise. The skiing community is certainly a tight-knit group and spending time on the chairlift with a friend is definitely a way to strengthen that bond, so it's reasonable to say that in this way skiing also promotes longer life.

Everyone who spends time on the slopes knows about the tradition of après ski, but can partying after a day on the slopes actually help lengthen your life?

Many studies have shown that mood boosting and stress reduction can create better health. The social aspect of skiing plays heavily into both of those factors and can certainly be linked to psychological improvements. While just the simple act of getting outside and into the sunshine during the cold and dark winter months helps stimulate vitamin D and raises one's spirits, après ski specifically creates an environment that promotes upbeat social activity, laughter and good times. Laughter has been scientifically shown to reduce stress and tension, increase brain function and antibodies, and improve circulation and blood pressure, so it might just be a good idea not to skip the après but to remember that "everything in moderation" is a good motto.

Is it an indisputable fact that skiing makes you live longer? Can it be said with any amount of certainty that life on the ski hill is more fun? Is there really something in the air up there?

Well, maybe and maybe not. However, what can be said for sure is that it certainly can't hurt, so get up to the mountains soon. Try rubbing Gore-Tex-covered elbows with mountain folks on a more regular basis. Maybe even try developing a really regular skiing habit because who knows, you might just live to be 100 if you do. ♦