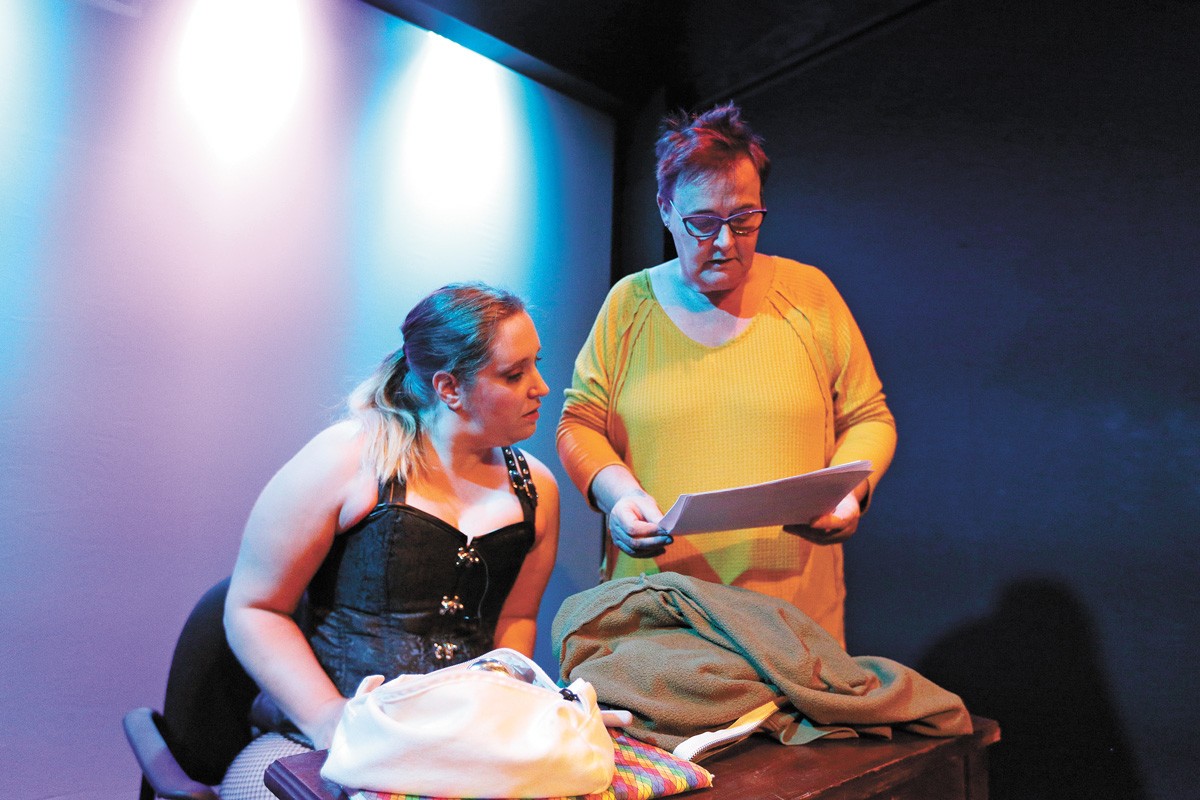 The name of Stage Left Theater's newest show is fitting, to say the least. Titled Empower, it features a compilation of 10 original one-person plays, all written, performed and directed by women.

The playwrights featured in Empower, premiering online Saturday, are from around the world, with the directors and actors all hailing from the greater Spokane area. Each play was inspired by the boudoir photography of Crystal Madsen, a local photographer, and topics of the plays range from female sexuality to feminism to body positivity.

The idea for Empower was born out of a meeting with Madsen, Stage Left Artistic Director Jeremy Whittington and Matthew Weaver, a local playwright and a friend of Crystal's from high school who first wanted to create a project that blended her photography and theater.

Madsen said the original idea was to present a photo from her wedding photography to playwrights as a prompt to write a 10-minute play. However, when Whittington asked her about her passion, she spoke about her boudoir photography.

At first, Madsen said she was unsure about making boudoir the focus of the project since it is on the risqué side. But Whittington was excited about the idea, and from there it blossomed into an all-woman production with Madsen as executive producer.

Madsen gave the playwrights a sampling of boudoir photos, and a wide range of reasons why women came to her to shoot boudoir that she culled from reviews and what women told her, she says.

"I get super emotional over my boudoir work because I get to see these women come in and find a new level of confidence and a different level of power that they haven't felt before or they haven't felt in a very long time, and being able to be trusted in that type of intimate setting to help them find that again is just an honor that I can't even describe," Madsen says.

Joy Wood, front of house manager for Stage Left and the producer and production manager for Empower, says that there are many different reasons people have given for why they want to do boudoir photo shoots, and every reason is valid and beautiful. Empower is not just a show about boudoir photography, she says, but it is a show based on the images of real women and the underlying feelings evoked when the images are viewed. 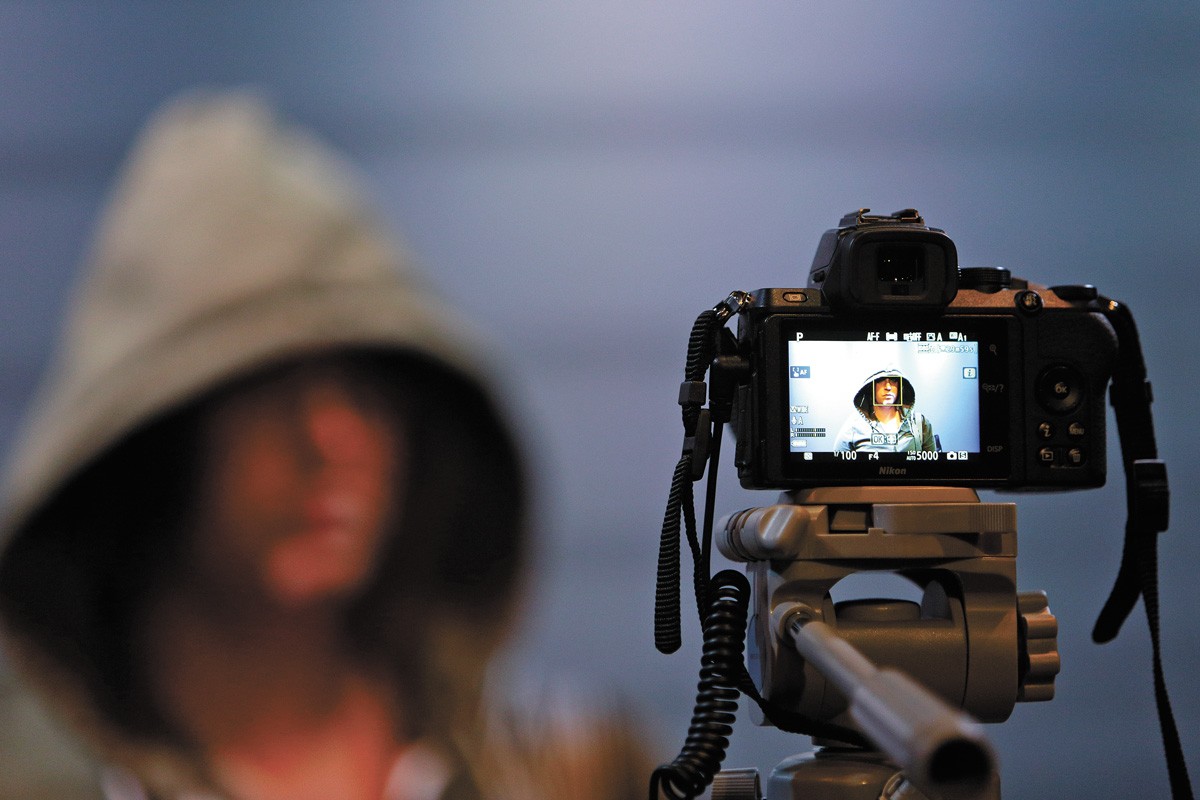 When the show was first teased on Stage Left's Facebook page, Wood said it caused some people to question the show and question whether it was pushing the envelope. But Wood says Empower does not need any explaining, and that it doesn't tell the audience what empowerment should or should not be.

Each play in Empower was filmed separately, and the 10 shows will be edited into a collective show, in a similar style to Stage Left's Masterpiece Monologue series produced over the course of the pandemic. Wood says she is unsure what sequence the plays will appear in, but since they are 10 separate pieces without a beginning, middle or end, their arrangement could influence audience members' feelings about the show.

One of the plays in Empower was written by Molly Allen, the resident playwright at Stage Left. Her show, titled Rhonda, is about a woman whose husband buys her a boudoir photoshoot session, which leaves her wondering what the meaning of the gift is.

Allen said Rhonda is a comedy and one of the lighter plays in the show, and that Empower is just one example of Stage Left celebrating women and art.

"They're very female- and everything-inclusive, so the idea that we have a whole thing that's all female playwrights and female directors speaks to the fact that Stage Left, they have their ears in the right spots," Allen says. "They are hearing what's happening in the world, and I think that they celebrate the diversity and they celebrate the strength of women."

Rebecca Craven, a local actor who plays Rhonda in Allen's play, also spoke to the way Empower has brought together women from all areas of the theater. It is not as common to see women in the role of director, or playwright, or tech, she says.

The turnaround between rehearsing and filming was quick. After reading through the script and discussing with the playwright and director about what they had in mind for the play, Craven had only two or three rehearsals before filming Rhonda.

"I think it is so supportive of Stage Left to provide this sort of venue ... and to show what we're capable of and put it out there with their support, so it's been really great to be a part of it," Craven said.

Empowerment looks different for everyone, which is important to recognize, Wood says. She knows that people will feel however they want about the show and that Empower is putting stories out there and starting a conversation.

"This is what this time in history is about, you know; it's not 'this is empowering, and this is what all women should do,' it's just about the freedom to choose," Wood says. ♦