The anxiety - and hopes - of returning to the slopes 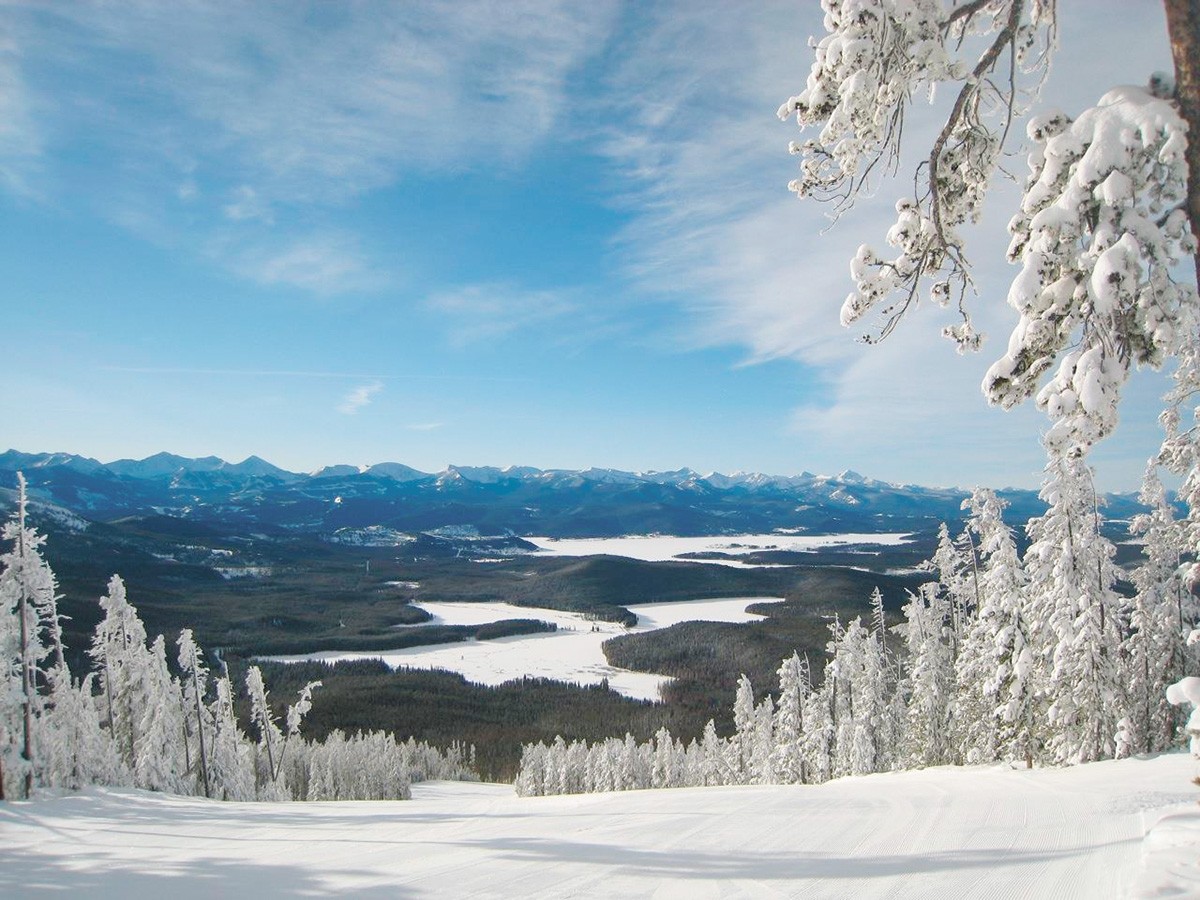 Discovery Ski Area photo
Reminiscing about those last days on the mountain.

Late last February, I stood on the front porch of a hillside vacation rental in Philipsburg, southeast of Missoula, staring at the smalltown streetlights and meandering brewery patrons over the rim of a beer glass. It hadn't been the most exciting day of skiing on record. I'd racked up quite a few runs, but the rest of our annual ski trip crew opted for an extended lodge hang and an early departure over making laps in middling weather. I tried, with mixed success, to temper my frustration with the notion that the weekend was really about togetherness and all that jazz.

"You guys hear Washington got more cases?" I asked the group, still gazing at the view.

We all shrugged. None of us knew we were whiling away the final evening of our season on that deck, or that long months would pass before some of us would see one another again. Months riddled with anxiety, with frustration, with a sense of isolation that texting and occasional video chats could stave off for only so long. Months that, for me at least, were painfully absent of something that could counter my listlessness: skiing.

It's been a hard year for all of us. We've been deprived of so much, and to have the one constant of winter torn away early felt like COVID-19's twist of the knife. March brought a wave of resort closures that crashed from one coast to the other, thrusting the ski industry itself into chaos. Whole towns felt the pinch, nursed along by federal relief dollars but denied the cultural juice supplied by throngs of spring riders. Some sought their lost turns in the backcountry. Others heeded the advice of elected officials not to engage in risky activity. Better to sacrifice a season than chance taking up critical hospital space in the event of an accident.

Now the leaves have turned, the mercury has dipped again, and skiers and snowboarders are more anxious than ever to hit the slopes. But it won't be like it was. Already ski areas are working on plans that involve reduced lodge capacity, limited day-ticket sales and even policies that call for mask-wearing in lift lines. Camping at a cafeteria table for a long lunch with our buddies or sailing through the singles line and hopping on the lift with strangers are yesterday's reality. What this season will look like, none of us really know.

That may prove difficult for some. We'll fixate on small inconveniences. We'll grouse about having to boot up at our cars on sub-zero mornings. Some may even allow personal views to turn simple face-covering mandates into lift-side spectacles. We're navigating a new world, after all, and we doubtless feel some desire to play catch-up. What we can't do, though, is let COVID-19 take us by surprise as it did last spring. This season gives us, as winter sports enthusiasts, the opportunity to prove both on and off the mountain that we're not just in it for personal thrill. If we bundle up, use our wits and watch out for each other, maybe we won't have to look back on another day of so-so snow conditions and think, "Was that really the end?" ♦

The original print version of this article was headlined "Season Interrupted"