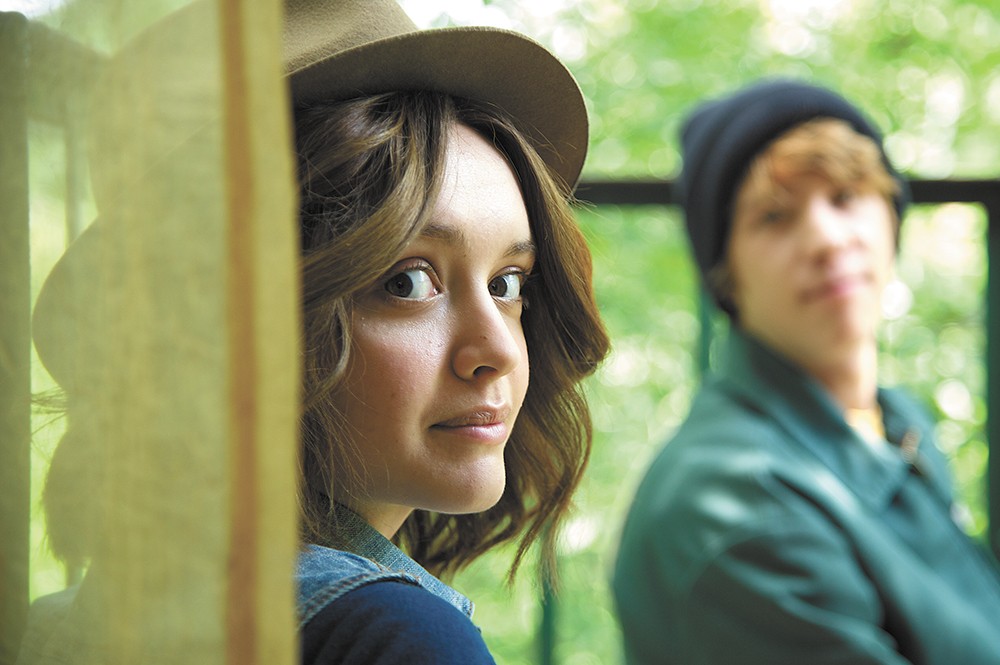 The arc of critical response to a festival film is…

well, let’s understate things a whole lot, and say that it’s complicated. In the swarm of an environment where members of the press are watching four or five films a day, reactions can be distorted by everything from sleep deprivation to the desperate need to find something, anything great to champion. When some of the most lauded festival films make their way out into the wider world, however, the reaction from those catching up with them weeks or months later can be something akin to, “What the hell were you people thinking?”

Such has it been with Me and Earl and the Dying Girl, director Alfonso Gomez-Rejon's adaptation of Jesse Andrews' young-adult novel, which pulled off the rare sweep of the Grand Jury Prize and the Audience Award at the Sundance Film Festival in January. Response in Park City from critics and general attendees was almost universally rapturous. Then, prior to its New York release earlier this month, critics elsewhere began seeing it, and the pendulum of enthusiasm swung radically in the opposite direction.

There's enough about the basic concept that could explain that post-Sundance shift. In some ways it's a quintessentially Sundance-y hit, a quirky comedy-drama about a high school senior named Greg Gaines (Thomas Mann) who tries to move unobtrusively through his days as a fringe participant in a variety of social groups, his strongest connection being with a fellow student named Earl (RJ Cyler) with whom he makes slapdash parody/homages to their favorite classic films, but refers to not as a friend but as a "co-worker." Then Greg's mother (Connie Britton) learns that his classmate Rachel Kushner (Olivia Cooke) has been diagnosed with leukemia — and Greg is expected to spend some time being nice to her, whether he likes it or not.

Gomez-Rejon delivers a highly stylized look from the outset, squarely placing us in the point of view of a teenager who sees the world entirely through the lens of other movies. That approach includes a string of scenes from Greg and Earl's various ultra-low-budget movies, which admittedly get wearying after a while in their nudging references, but also deliver some solid visual gags. Mann and Cooke develop a terrific chemistry, which Gomez-Rejon allows to unfold most effectively during a pair of extended takes later in the film which make that relationship both more intimate and more uncomfortable for Greg.

That shift is a huge part of what Me and Earl is about, and why so many of the more blistering attacks on the film feel like misreadings. The strongest criticisms have focused on how every other character besides Greg exists to help the narcissistic white boy grow as a person and an artist, and the accompanying portrayal of the African-American Earl in particular as a wrong-side-of-the-tracks stereotype whose dialogue often seems to consist entirely of "dem titties."

But there's a "depiction = endorsement" element to those gripes that doesn't line up with Me and Earl's pointed construction of Greg as an unreliable narrator. While that approach by the filmmakers doesn't constitute a get-out-of-criticism-free card — it does become difficult to stomach Earl's characterization in increasing doses — it's hard to look at all the supporting roles throughout the film and not see them in the way Greg has, of reducing them to stock characters in his life story.

Because at its core, Me and Earl and the Dying Girl is about growing out of the adolescent self-absorption that turns every narrative into one with "Me" at the beginning. The climactic emotional moment comes as Greg becomes aware of how little he has truly known Rachel despite the amount of time he has been spending with her, and that scene becomes an encapsulation of how much Greg has needed to grow up.

Maybe you can't tell a story about a narcissistic white boy widening his lens without showing a lot of that narcissism first — and it ain't always pretty to watch. But Me and Earl is far from a celebration of missing out on the depth and complexity of the people around you. It's a reminder that a life spent skimming the surface of those people is an opportunity missed. ♦

Me and Earl and the Dying Girl is not showing in any theaters in the area.