Tragedy on the Slopes

Death on the mountain, a booming Internet town and animal welfare. 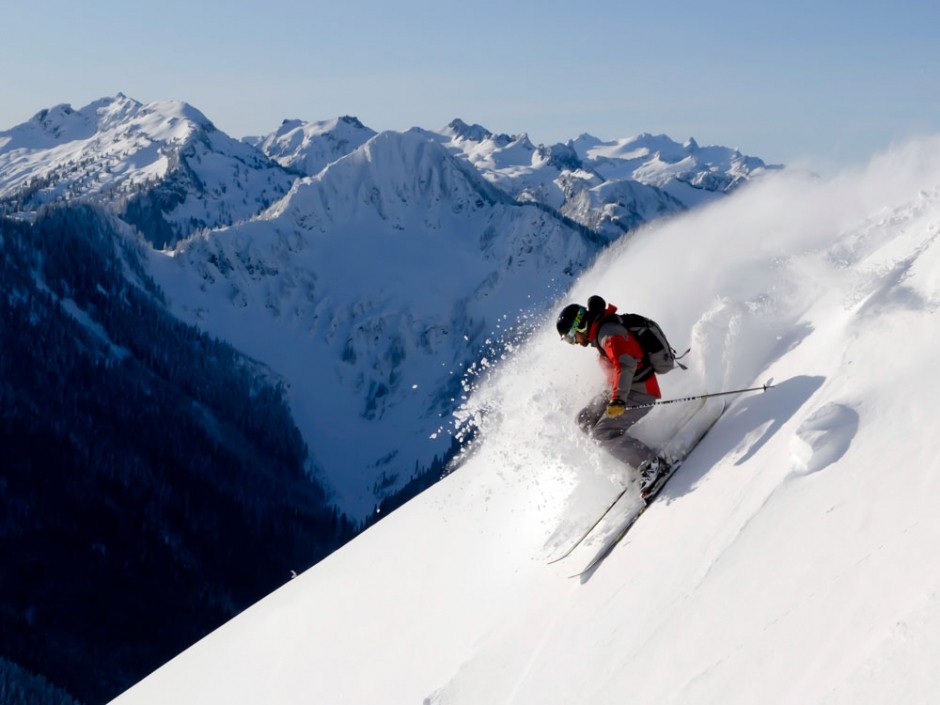 An avalanche near Stevens Pass in Washington’s Cascade mountain range killed three respected backcountry skiers on Sunday, including one recently profiled in a special section in The Inlander.

Leavenworth resident Jim Jack, who was profiled in last week’s issue of Snowlander, died in the avalanche. Skiers Chris Rudolph and Johnny Brenan were killed alongside Jack. Spokane-native John Stifter, a senior editor at Powder magazine, was also taken by the avalanche but survived.

Bob Legasa, a local filmmaker and Snowlander contributor, remembered Jack as being “very well-liked — no, very well-loved” in the close-knit world of free-skiers.

“There’s not too many people like him,” Legasa remembers. “He loved the sport. That was what he was about.”

Legasa says Jack will be particularly missed for his prowess at judging ski competitions.

“A lot of people don’t like judges because they’re so opinionated,” Legasa says. “This guy had so much respect for the judging he does.” (Chris Stein)

The small town of Quincy, Wash., 30 miles southeast of Wenatchee, used to be known primarily for farming.

Last week, Dell opened the town’s fourth data center. The 350,000-square-foot center, like the others in town, houses servers which store data for online services like email. (The Inlander reported on this previously in “Farming Data,” 11/22/11.)

Two more centers are still under construction — one by Seattle-based Sabey and the other by California-based Vantage.

The companies won’t disclose how much they spend on the data centers, but city officials estimated as much as $400 million of development was happening on the centers late last year.

Cheap power, cheap land and good Internet connectivity have attracted Microsoft, Yahoo, Dell and others to build in Quincy. The attractiveness of so-called “green” hydropower has also been a selling point.

Energy use and pollution concerns have caused some pushback in the community. But job creation and property tax income — up about $2 million a year since the data centers arrived — have made the warehouses popular in town.

A press release from Dell lauded the building’s energy-efficient heating system and called the company “one of the top green IT companies in the world.” (Heidi Groover)

Idaho’s animal cruelty law may soon have teeth. Along with North and South Dakota, Idaho has no felony penalties for animal cruelty. The initiative, if passed, would more clearly define animal cruelty and make animal torture a felony on first offense, if malicious torture can be proven.

“The Humane Society has been working with Idaho 1 of 3, which is the group really spearheading the movement,” says Hannah Parpart, communication outreach coordinator for the Idaho Humane Society.

Animal welfare groups such as Idaho 1 of 3, the Idaho Humane Society and the Stop Torturing Our Pets organization, or STOP, have been working to collect the 45,000 signatures required to get the initiative on November’s ballot.

Current Idaho law states that a third-time offender of animal cruelty can face no more than a year in jail and up to $9,000.

“This is not an acceptable punishment for the starvation, beating and/or other forms of torture inflicted upon innocent animals,” states STOP, which advocates providing, “misdemeanor or felony charges based upon the serious nature of the crime(s) and after two misdemeanor convictions, the third conviction becomes a felony,” according to its website. (Lauren Miller)