Transit of the Future

What comes next in the evolution of the Inland Northwest 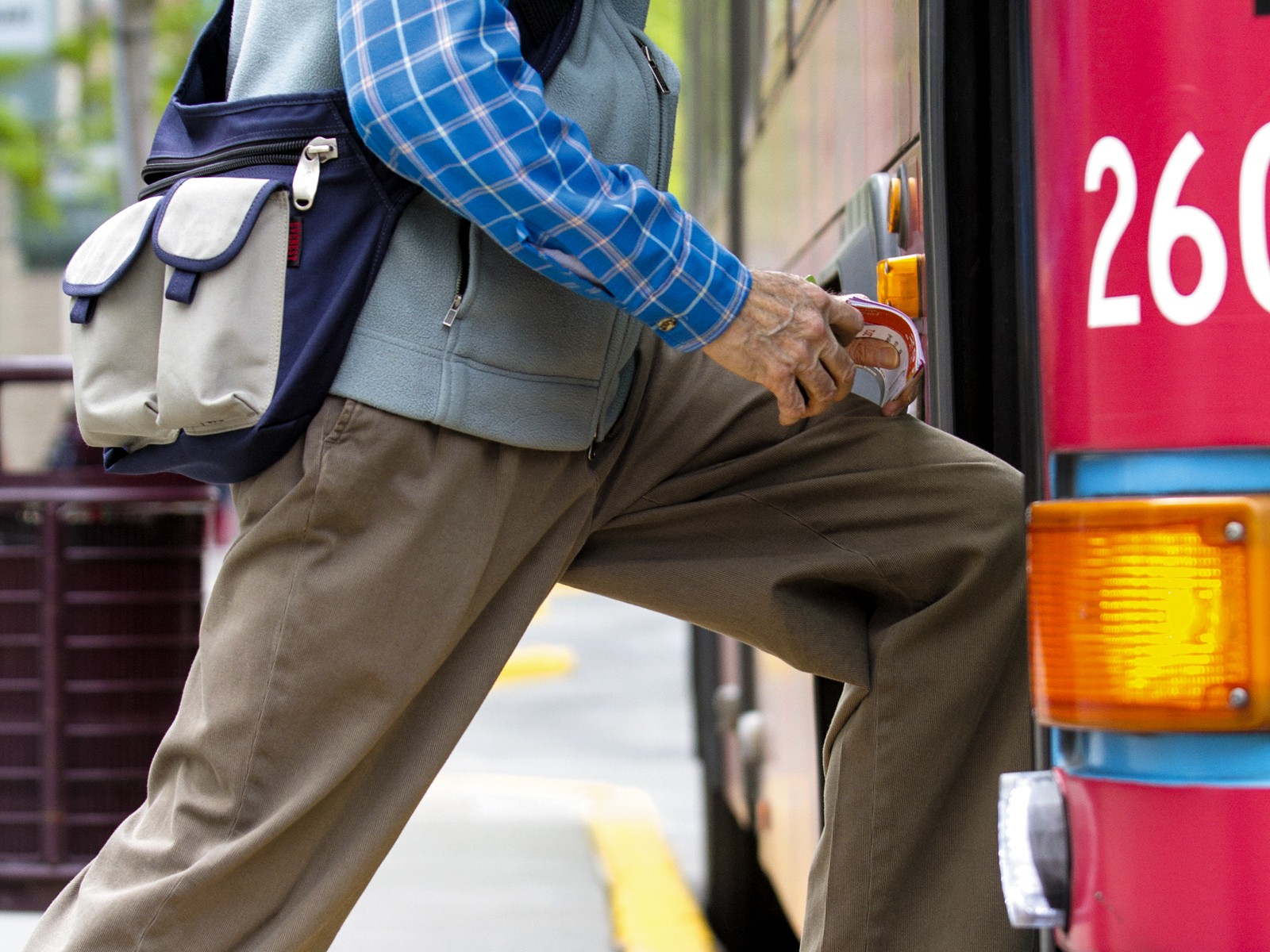 Jeff Ferguson
Members of the millennial generation are getting fewer driver\\\'s licenses than their parents. [Photo: Jeff Ferguson]

First, some myth busting. When it comes to planning public transit, what’s important isn’t necessarily putting buses or light rail on a big, busy street. It’s more about identifying the clusters of businesses and mixed-use neighborhoods that people want to commute to and from, says urban economist Dena Belzer.

Oh, and while we’re at it, even though people call Spokane “a great place to raise a family,” that’s not really what’s going on here.

“Only 28 percent of households in this region actually have families with children,” Belzer told the Spokane Regional Transportation Council (SRTC) last November. That number is down from 34 percent in 1990, according to Kevin Wallace, executive director of the SRTC.

Belzer’s presentation to the SRTC was on how the future of Spokane’s demographics will impact the buses, streets and sidewalks that get people from home to work and to shops. In part, Belzer came to dispel “the idea that we’re planning for the single-family, large-lot subdivision as the housing of the future.”

Because that’s not Spokane’s future, she says. And the population increases of single, working women and older people both mean less demand for houses out in cul-de-sacs. At the same time, members of the millennial generation are getting fewer driver’s licenses than their parents and grandparents. They’d rather ride the bus and keep their eyes free for texting on phones and using other electronic devices.

According to Belzer and Wallace, digesting these facts is key to developing Spokane’s future transit systems so they not only help people get around, but also spur job growth.

“We wanted to take a different look [at] the relationship between transportation and economic development,” Wallace says, adding: “I think that’s something we haven’t always done.”

The solution: planning around, and for, more urban corridors. But that doesn’t necessarily mean cramming more high rises into downtown. Instead, it’s about creating relatively dense clusters of businesses, and communities like Kendall Yards, which has homes and stores that have easy access to major roads, according to Wallace. He points to the growth of the Perry District on the South Hill, which he says has been a pleasant surprise.

After a “pretty modest investment” in the streetscape, “that area’s really just taken off, maybe more than anyone expected,” Wallace says.

Which comes back to Belzer’s thoughts on breaking out of the old ways of thinking about development, growth and how you get to and from home. And it’s food for thought as the SRTC puts together its new long-range transit plan and as political leaders weigh which infrastructure projects should get scarce city revenue.

“If we build these urban corridors, will people come?” Belzer says. “I know a lot of people in regions like this say, ‘Well, that may be true in Seattle, but we’re Spokane.’”