Waiting for the right light - and the spotlight - with photographer and clarinet player Chip Phillips. 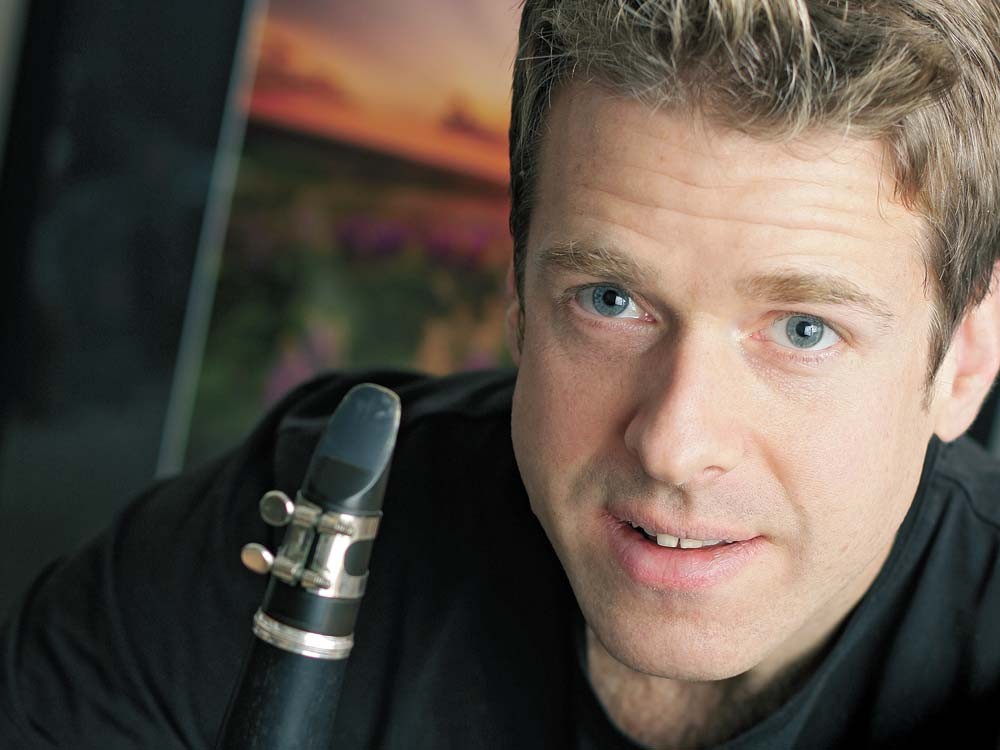 "Lots of waiting around, and then 20 seconds of terror” — that’s what it feels like to be one of the principal musicians in an orchestra. You’re playing along with your teammates for long swaths of time, and then suddenly, you’re exposed, called upon to stand out as a soloist and play a few bars all on your own.

This weekend, Chip Phillips, principal clarinet for the Spokane Symphony Orchestra, will step forward to perform as soloist in the half-hour-long Mozart concerto. How’s he feeling about the prospect? “Scared. I feel scared,” he says. “You know, people don’t realize this — they think we do this kind of thing all the time. But I was trained as an orchestral musician — sit in the back and blend in. This is new for me.”

Phillips is exaggerating — he has already performed as soloist in the Mozart concerto during Spokane Symphony concerts in Cheney and Chewelah. Two years ago, he was featured in Rossini’s Variations for clarinet and orchestra.

As a soloist, don’t those 20 seconds stretch into half an hour of terror? “When soloing, the nerves get a chance to dissipate,” Phillips says. The anxiety “wears off after a few moments. And then you can really enjoy it.” But those moments haven’t come yet.

Philips regards the Mozart as “a wonderful concerto” that is “such a joy to play. You know, a lot of people have said that this is the best concerto ever written for a particular instrument. And yet, at the same time, it’s not known for being technically challenging.”

“Well, I don’t know,” he murmurs. (Some of the terror creeps into his voice.)

“There’s a lot of stuff in the first exposition that’s very technical,” he says. “There aren’t a lot of super-high notes, but there are some 16th-note passages that leap from low to high with fast articulation.”

But much of Mozart is “inherently difficult” for a different reason, Phillips says. “So much of it has this pure, crystalline beauty. It’s not distracted by all this drama that you sometimes get with other composers. It’s organically graceful, so it sounds simple — but it’s really not. That’s why a lot of conductors are afraid to touch it.”

Phillips has spent a lot of time thinking about and capturing organic grace in his other artistic passion: He’s an accomplished landscape photographer. (For samples of his work, visit his website.)

Asked about parallels between the two art forms, he compares the notes in a musical composition to the elements in a photographic landscape like trees, water and mountains. “Music requires hours of practice,” he says, “just as an idea for a specific image in specific light requires many hours waiting for just the right moment when things come together. Getting out of bed at 4 o’clock in the morning and heading out in the dark after sleeping only a few hours feels much like practicing a piece of music for hours and hours.”

He’ll need the endurance: The Mozart concerto will be followed on this weekend’s program by the extensive clarinet part in Beethoven’s fourth symphony. And during a long performance stint, Phillips says, his arms get tired: A clarinet is heavier than you’d think. (To support its weight while seated, he rests the bell between his knees.) Exhaling through a licorice stick also puts a lot of stress on the lower lip. After just a few hours of practice, he says, “My embouchure gets tired.”

The Mozart concerto audiences will hear this weekend — and even the solo instrument used — aren’t the version and instrument heard by Mozart back in 1791. For one thing, the original manuscript was lost, then brought out a decade later by a publisher who transposed the whole thing up. And Mozart wrote the piece for the clarinet’s earlier incarnation, the basset horn.

If the usual practice is to perform an updated version, Phillips has done some updating of his own. Trained in jazz improvisation on the clarinet, he’s going to insert some of his own music into the Mozart concerto. There are two cadenzas in the first movement and another the second, and while they may only amount to a few seconds each, they’re indications from composer to soloist: Do what you want here. Show off.

“I’ve heard some jazz improvisations that are so cool — and if it’s great, it wouldn’t be as close to cool if it were written out. You could come up with some crazy-great improvs and create a truly special moment.” In other words, the delightful surprises of live performance. 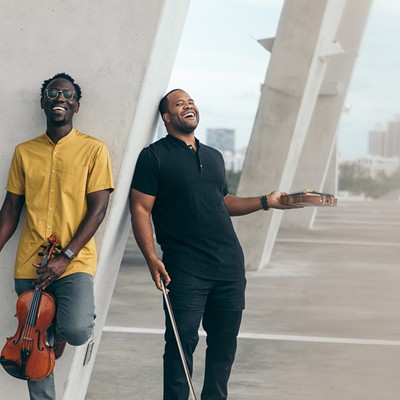