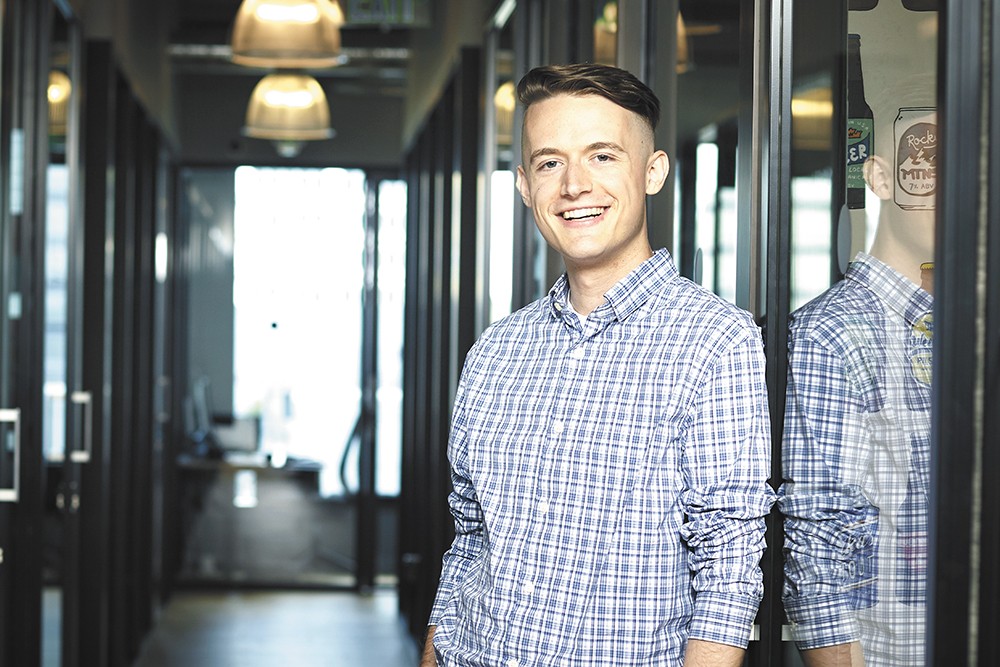 For the past five years, Anthony Gill has produced incisive commentary on all things urban in Spokane through his blog, Spokane Rising, ranging from criticisms of the amount of downtown land dedicated to parking to profiles of vibrant up-and-coming neighborhoods. The 25-year-old former Spokane resident is currently an economic development analyst for the city of Bellevue.

We recently spoke with the forward-thinking Gill about what he thinks the Lilac City is doing right and what more it could do to build a better city in the Inland Northwest.

INLANDER: Why did you start Spokane Rising?

GILL: Some of it was just taking ideas that I was seeing going on in different cities and saying, 'Hey, think this is something that cities like Spokane could pull off?' Things like green bike lanes and remodeling the first floor of a parking garage so there's retail space there and it's more interesting for pedestrians.

What projects in Spokane are you really excited about? What are we doing right?

Riverfront Park is an example that I talk about all the time here in the Seattle area. I think it's amazing what we're doing to Riverfront Park. Not just the investments in new public space but all of the planning and events organization in Riverfront Park. I think you've seen that space really grow up as a place that people see as a gathering place for people. The city does a really, really good job programming that space.

I look at things like the activated alleyway project — that seems really fascinating and will be a creative use of public space. And the Catalyst project: To say that we're going to have the first cross-laminated timber office building in Washington state, that's pretty cool. I think once we see [the University District] become a real live-work neighborhood, that's going to be really exciting.

Where do you think we could be doing better?

We don't see a ton of apartments, town houses, condos, residential development in general that goes on in the [urban] core. Places like the South Landing and the University District, North Monroe now, some of those districts where you have the commercial density but you don't necessarily have the residential density. I think that's not happening because of market dynamics.

How do we do that? We concentrate the development [with] certain types of incentives to really encourage that type of development there. I'd like to see the city do more of that, whether it's getting rid of parking requirements [or] requiring that type of construction on those corridors so you don't have drive-thrus and strip malls going up. We need to think about how we can concentrate development along these corridors that people will walk along without getting in a car.

We need to be thinking about things like community land trusts: How can we bank land for the future for maybe a nonprofit housing developer or even the city to come in to develop housing that is going to be more affordable? How can we be using our public space that may be underutilized — old warehouses that the city is not using to its full potential, empty lots that are owned by the city — how can we use those spaces to have affordable workforce housing? ♦