Where have all the caribou gone? 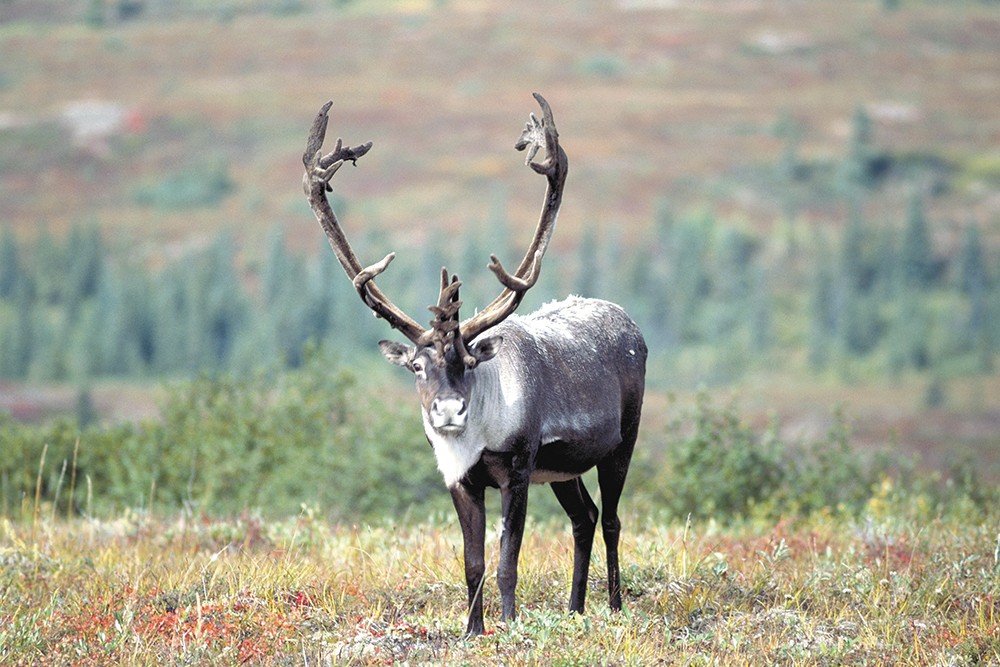 Some conservation groups are hopeful the caribou can make a comeback.

You can't really say the clock is ticking to save the southern mountain caribou occupying parts of Idaho and Washington. It's more like the clock died and has been moved to the garage for storage.

But even though the last of the mountain caribou are gone from the lower 48 states, conservation groups are holding out one last hope. Last week, they filed a lawsuit accusing the U.S. Fish and Wildlife Service of failing to protect the species.

"The last wild caribou in the lower 48 states have disappeared, but the Trump administration is still delaying the protection they desperately need to thrive in the United States again," Andrea Santarseire, an attorney with the Center for Biological Diversity says in a statement. "If we're going to get our beloved reindeer back, they need the strong protection of the Endangered Species Act."

Other groups involved in filing the lawsuit include the Spokane-based Lands Council, the Defenders of Wildlife, and Advocates for the West. They say the U.S. Fish and Wildlife Service never finalized the designation of critical habitat to recover mountain caribou.

Until recently, the caribou occupied the Selkirk Mountains in Washington, Idaho and British Columbia. They've been protected as endangered under the Endangered Species Act since 1983, but they continued to decline in numbers until January, when the last of the caribou was taken into captivity.

But conservationists like Jason Rylander, senior counsel at Defenders of Wildlife, say there is still hope the caribou can make a comeback under the right circumstances.

"The Trump administration has the power to return southern mountain caribou to their original stomping grounds by securing protections for this imperiled species and its habitat," Rylander says in a statement. "We must act now before it's too late."

The original print version of this article was headlined "Too Little, Too Late?"