Why algorithms like Spotify's "Discover Weekly" playlist are actually bad 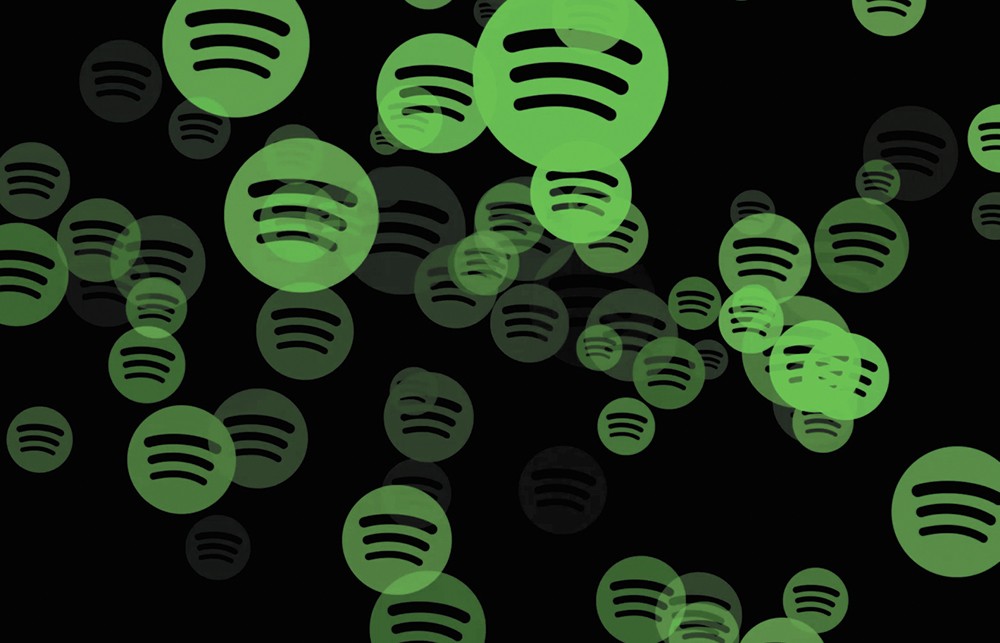 When Spotify unveiled its "Discover Weekly" feature, a playlist curated based on the music you listen to, almost everybody loved it.

Tech blogs raved about its genius after it debuted in 2015. Articles quoted tweets from satisfied users who raved about how Spotify somehow gets them.

I, too, loved Discover Weekly at first. But even as I recommended the curated playlist to others, my own musical tastes became stagnant. And I've realized that the playlist's algorithm contains the same major flaw of any other algorithm — the ones showing you ads on Facebook or recommending what to watch on Netflix.

For instance, in the last two years I've listened to the band Tame Impala probably more than anything else. When I finish one of their albums, Spotify will create a custom 20-song playlist based off that album. While I'm driving my car, I won't risk changing to something else. This means that several times per month, I'm listening to a different version of the same playlist.

Then, when I go to check Discover Weekly, it's often a bunch of songs that you can call "indie-rock," though I don't recognize any of the bands. A few of the songs I'll like, and I'll save them to my music library. The result is a library of songs that all sound vaguely like they're in the same genre. Ask me to recall the artist by memory? I can't. Ask me why I like this song? I'd have no answer. It just sounds like something I'd like.

This is a far inferior way of discovering music than by, say, a friend who goes on an hour-long monologue to you about their favorite new artist. Because when you do go and begrudgingly listen to that artist, you have some personal connection to the music, even if that connection is just, "my friend is obsessed." You didn't know you'd like it. Often, it's completely different than what you're used to. And that's why it's so great.

I fear these algorithms, as with social media and politics, only drive music listeners further into their own bubbles. We feel we don't need to ask for music recommendations, because we get new ones every week. And because of that, we miss out on music we may be truly passionate about. ♦