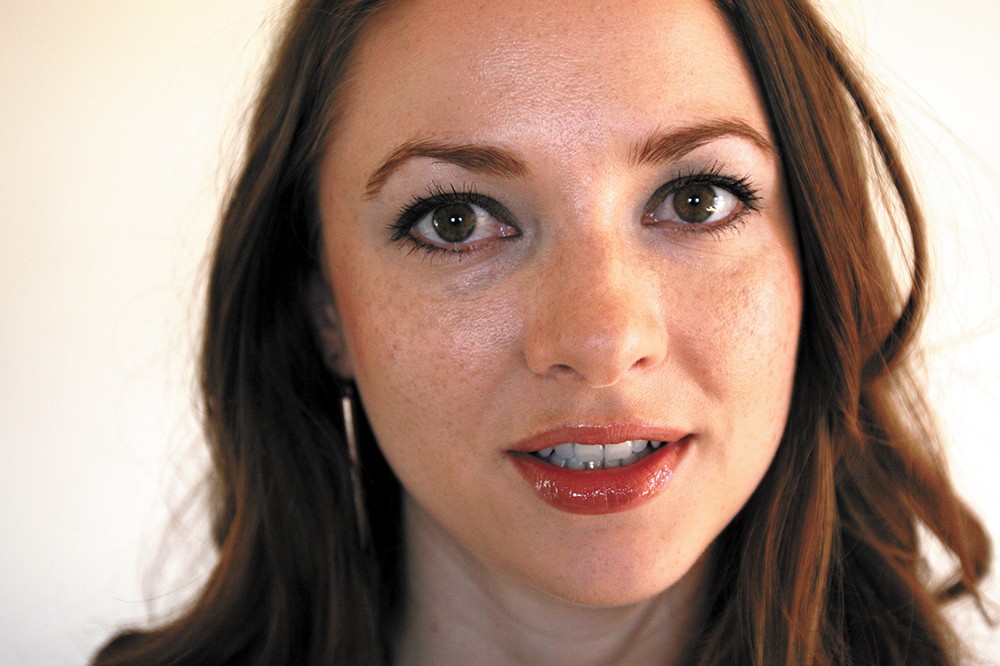 It's obvious that Mariah McKay loves her job. While talking about ongoing projects in Boots Bakery, across from where she works as the Eastern Washington program director/organizer for Washington Community Action Network, her eyes light up and she gesticulates as rapidly as she speaks.

The Spokane native has a lot to be excited about; after years of searching, she's found her passion.

McKay attended Portland's Reed College before moving home after graduation. She began working with KYRS Community Radio, blogging on the Spovangelist and helping to create organizations like Terrain and the Shrinking Violets Society. Through these activities, McKay became inspired by community members who were speaking up about issues affecting them.

A 2008 stint as a grant writer in Olympia inspired her even more.

"Seeing firsthand the impact of [the loss of program funding] on people here gave me the motivation to seek political solutions," McKay says. "Change does not come from within Olympia. ... We have to solve our problems."

Since 2011, McKay has worked to solve the community's problems with Washington CAN! The grassroots organization is currently working on several campaigns, including one to bring affordable health care to everyone, one for the dental access bill and another to reform the immigration system. Its newest campaign involves working to better define what community benefits are available to hospital patients.

McKay, who's also an Inland Northwest Leadership PAC board member, says those problems are nothing compared to the challenge of convincing people that change is possible.

"In a society that's really individually oriented ... you're working against economic and social barriers to create community, and help the community identify what's holding it back and work to address those things by organizing."

McKay has a strong track record and a wish list she'd like community organizing to accomplish, including the repeal of the sit-lie ordinance and a "generational homing beacon" to motivate Spokanites who have moved to major cities to put their energy to use locally, a move that's worked well for McKay.

"Committing to community organizing is this grounding experience," she says. "I just bought a house here, a lifelong dream. I get to do the work I love, in the city I love, with the lifestyle I love. I get to shop at the Main Market Co-op, and ride my bike all over the city, and have friendships that I have for years. It's just great."