ON INLANDER.COM
FOR FUN: Voters on Reddit confirm what we already know — that WSU has the best logo
NEWS: The letter HR sent to Richard Rush about "harassing female employees," and Rush's reply
FOR FUN: Love video games? Love prizes for playing video games? We have a deal for you
NEWS: Let's tally all the lawyers involved in the Straub mess! (23 and counting...)
FOOD: Local farmers market season has arrived — where to find those fresh goods 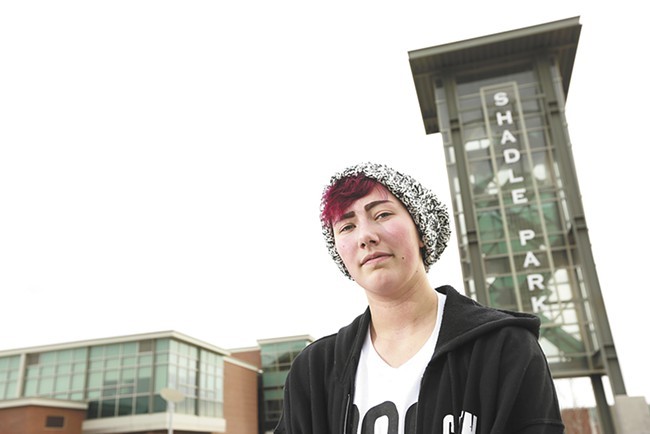 Ryan and Trump play nice
Presumptive Republican nominee Donald Trump met with House Speaker Paul Ryan, who has been reluctant to embrace the real estate mogul and reality TV show star. The meeting ended amiably with the two stating that they have important areas of common ground despite their differences.

Trump's butler calls for Obama to be killed on Facebook
Anthony Senecal, who has worked as Trump's butler, has come under scrutiny for his vitriolic Facebook posts directed at Barack Obama that included calling for the president to be shot.

Zimmerman still trying to auction gun
George Zimmerman, a Florida man who shot an killed an unarmed black teenager, is still trying auction off the gun used in the racially charged incident despite a different broker declining to facilitate the sale.