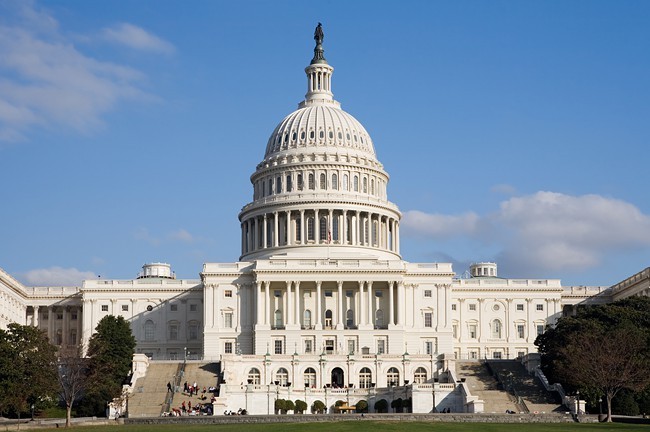 The unusual workaround that Washington lawmakers used to amend state law governing police use of DEADLY FORCE violated the state constitution, a Thurston County Superior Court judge ruled last week. The ruling is the most recent hiccup in a years-long struggle to hold police accountable for negligent shootings.

The issue concerns a compromise between community advocates and law enforcement groups to change some of the language in Initiative 940, which makes it easier to prosecute police officers for using deadly force. Currently, officers cannot be charged with a crime if they acted in "good faith" and "without malice," which is a virtually impossible hurdle to overcome, prosecutors say. The standard is unique to Washington state.

Last year, community advocates submitted about 360,000 signatures in support of I-940, which would remove the malice standard and make other changes to the law.

Lawmakers this year went with a fourth option. They passed I-940, and then quickly passed a bill that makes changes to the initiative. Differences between I-940 and the bill were brokered between law enforcement groups and advocates involved in bringing the initiative.

"The Legislature should never be able to avoid a public vote by enacting an initiative and amending it," Padden says in a prepared statement.

If the judge's order stands, I-940 will appear on the ballot in November. If it passes, lawmakers would need a two-thirds majority vote to make changes within the first two years.