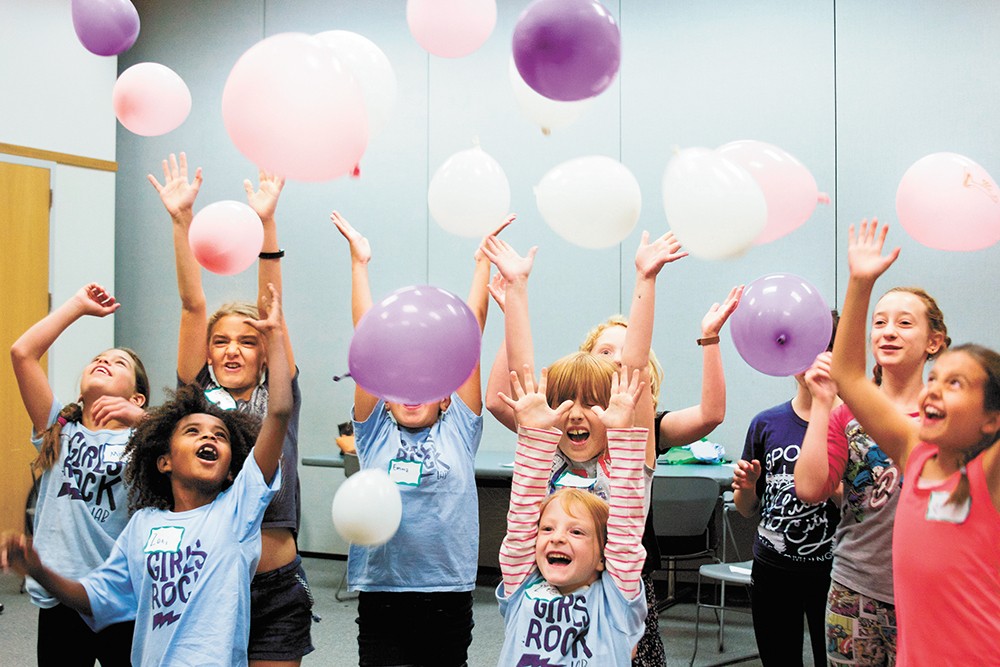 in Spokane had to choose: art or science.

At stake was an extra class in either subject for the upcoming school year. When it came down to choosing between an extra art or science class, a majority of elementary schools chose science.

Overall, Spokane Public Schools says it's integrating art instruction into other subjects more next year in elementary schools than in the past. But that's not the case in many schools across the country. The choice between art and science is a microcosm of a larger question facing schools across the country. Lacking money and facing pressure to focus on subjects that could lead to high-paying jobs in science, technology, engineering and math fields (STEM), schools are often choosing to prioritize those subjects besides the arts.

The proportion of students receiving arts education has been dwindling for decades, according to a study by the National Endowment for the Arts. Yet a recent study from the Brookings Institution found evidence that more arts education provides benefits for students, both academically and socially. Students had increased school engagement, lower discipline rates, and were more likely to have college aspirations.

"It's baffling, this perception that the arts are something extra, or that they are something that is not necessary for education," says Melissa Huggins, director of the nonprofit Spokane Arts.

It's partly why several local nonprofits, including Spokane Arts, are working to engage young people with visual art, music and poetry while advocating to preserve the arts in school.

For those who may love the written word, Spokane Arts coordinates the local Poetry Out Loud competition, which gives kids the chance to perform poetry. Schools use the competition to steer students toward a love of poetry, and so far it's shown promise. At Mead High School, for example, more than 1,000 students participated in Poetry Out Loud last year.

Spark Central, meanwhile, has several programs aimed at engaging young people with the arts. The nonprofit is dedicated to igniting creativity and "breaking barriers so that people of all economic backgrounds can get to the future they imagine" for themselves, says executive director Brooke Matson. 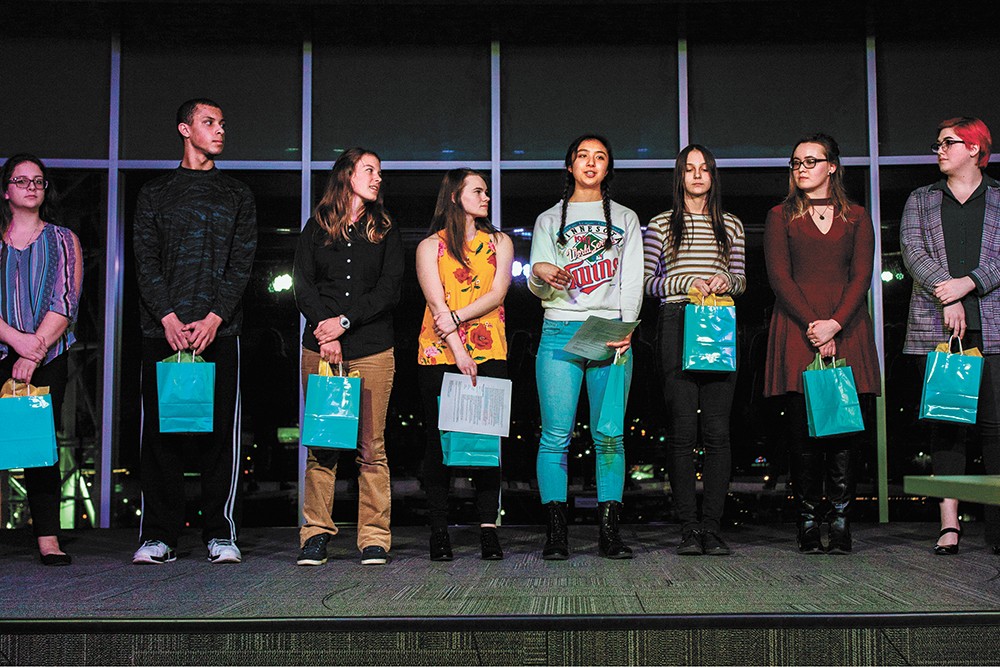 Spark Central offers programming focusing on helping kids develop problem solving, adaptability, critical thinking, and the ability to imagine things that haven't been created yet. Spark Central has a "drop in and draw" program every Wednesday for adults and teens. It runs robotic camps and video design workshops, even a Girls Rock Lab camp and summer concert for girls to discover music and play an instrument.

"The creative arts exercise thinking and develop a part of the brain that more linear subjects don't always tap into," Matson says.

If a school simply doesn't offer any art, there are other nonprofits like Spokane Art School that offer art classes for kids, teens and adults.

But while Huggins says there are plenty of local nonprofits doing "incredible work" to engage young people in the arts, it's not a practical answer if the arts are lost in schools. And that can further economic disparities when it comes to access to the arts, she says.

That's why Huggins sees Spokane Arts' biggest role as one of advocating to have arts education be a core part of the school day.

"The trouble with forcing the arts to the perimeter as an extracurricular activity is that then the burden is on families to seek that out, to find transportation there, to figure out a way to pay for it, to figure out what supplies they need, or if it's a good fit for them," Huggins says. "Now a burden has been placed on families that are already overtaxed and have other priorities to juggle." ♦

The original print version of this article was headlined "Igniting creativity"