A prisoner who strangled his cellmate in 2004 strikes again. 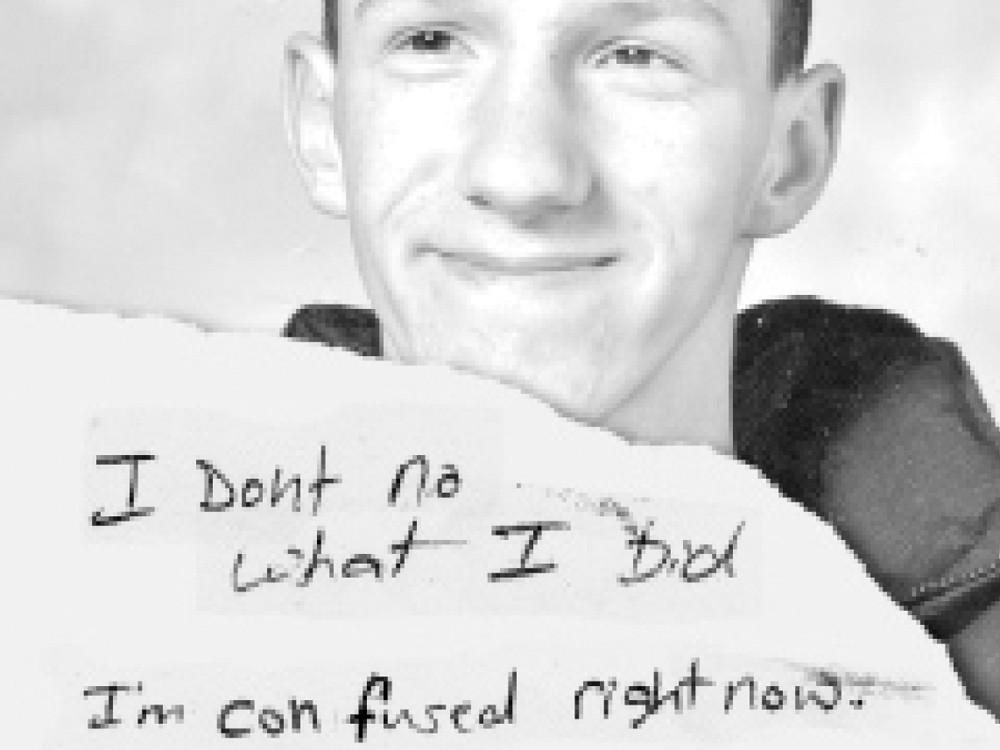 Chris Rentz, who was murdered in his Spokane County Jail cell in 2005.

When Michael West stabbed his girlfriend in the face, chest, back and arms before raping her back in 2004, it wasn’t the first time he’d been to jail.

Prior to that, he had smashed a laundromat employee’s face into a washing machine, breaking her jaw and knocking her unconscious. Another time, he beat someone with a broom.

When West landed back in the overcrowded Spokane County Jail for the rape charge in 2004, he found himself sharing a cell with Chris Rentz — a 21-year-old in jail for stealing a tank of gas. After Rentz pleaded to guards and his family to be moved from his cell, West and one other inmate strangled him to death with a bedsheet. It’s a story The Inlander covered in detail in 2005. The Rentz family settled its $5.65 million federal suit with the county in 2007 — for just $180,000.

But last week, at the medium-security Airway Heights Corrections Center, authorities say West, now 34, struck out at his latest cellmate, Chad Bolstad. West gouged out Bolstad’s eyeball with his bare hands (as reported by the Spokesman-Review) and damaged the other eye so badly Bolstad likely won’t see again, the authorities say.

But West didn’t stop there, according to the official account. When guards came in to stop the fracas, West was — surprise, surprise — attempting to strangle his cellmate (whose eye was hanging out of his head) with a bed sheet. West also threatened another cellmate, Gary Welch, calling himself Lucifer and telling Welch to bow to him.

West, who is not scheduled for release until 2048 (when he will be in his 70s), has been transferred back to the Washington State Penitentiary in Walla Walla.

“It’s hard to imagine that he would be given a cellie under any circumstances,” Jeffry Finer, the attorney who represented the Rentz family, says. “I’ve read that the [Department of Corrections] said that he earned his minimum security.”

Finer says he doesn’t think West is lashing out at cellmates because he didn’t like them — he guesses it’s just his mental illness.

“I don’t think that anyone would be OK putting him in a cell with somebody,” he says. “It’s hard to fathom.”