Prime's Harlem worth visiting, and new tunes from Maren Morris and more 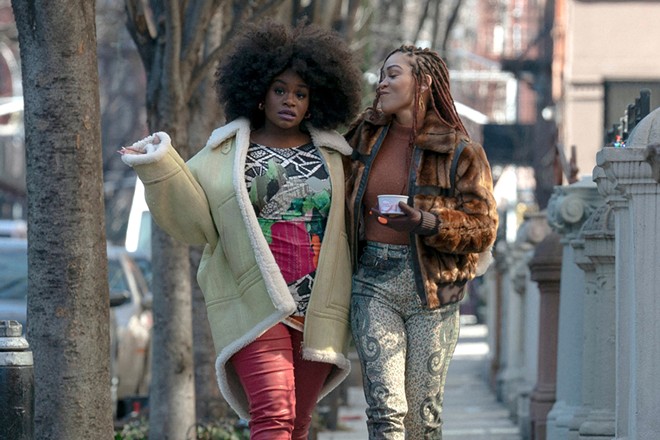 It's impossible for anyone with even just a passing knowledge of Sex and the City to watch Harlem and not think of Carrie, Samantha and that gang of wealthy white ladies and their Manhattan-set show of 20 years ago. But while Harlem also revolves around the loving relationships and romantic travails of four best lady-friends in New York City, it manages to sneak some thoughtful social commentary into the mix, and not just by making the four friends Black women. Meagan Good plays Camille, a Columbia professor trying to juggle two men, earn a promotion at work, and fight gentrification of the neighborhood. Much of the first season, streaming now on Amazon Prime, revolves around Camille's trials, but her friends are the best reason to give this show a try. From the uptight designer Quinn (Grace Byers) with mommy issues to the lesbian tech mogul Tye (Jerrie Johnson) with a secret past to the aspiring singer/actress Angie (Shoniqua Shandai, in a hilarious breakout performance) landing a role in Get Out: The Musical!, they make Harlem a half-hour worth visiting. It's already been renewed for a second season, so it's time for you to catch up with the first. (DAN NAILEN) 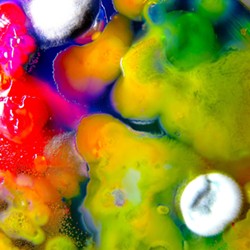 The spaced-out art rock band wrestles with the complexities of modernity while mocking the ridiculous aspects against an ocean of synth waves on its first album for Sub Pop.

After collaborating with artists like Taylor Swift, John Mayer and Brandi Carlile, it's clear that Marren Morris is one of other musicians' favorite modern country singers.

CAMP COPE, Running With the Hurricane.