Is it time to fire another Spokane mayor or try something different this time? 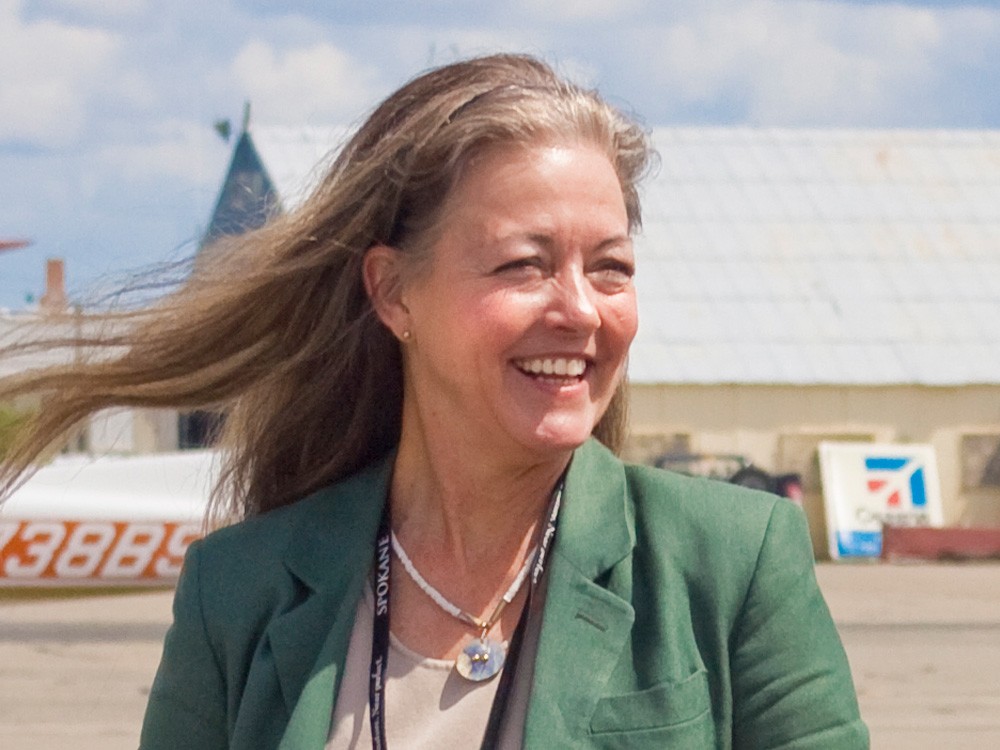 Spokane and its mayors. Yeah, it’s complicated. For decades now, the story’s been the same. The mayor’s swimming along just fine when some strange creature comes up from the deep to sink his or her career.

For Jack Geraghty, River Park Square erupted and sucked him under. It was the same for his replacement, John Talbott, who thought he’d mastered the mall. Then John Powers came along, and it was death by chocolate-covered strawberries. Jim West… Moto-brock… ’Nuf said. For Dennis Hession, it felt like a cruel political parody: A few neighbors who wanted their garbage picked up in the alley did him in. Seriously.

You can be doing great on 85 percent of your job as mayor, and Spokane may still kick you to the curb. You can pay the bills on time and keep the toilets flushing, but if you get that one big thing wrong, you’re dead to us.

For Mary Verner, that one big thing is Otto Zehm.

As mayor, she bought the city’s strategy, which included lies, cover-ups and blaming Zehm. In August, Verner told us all she would settle the civil case. Then, in a meeting with The Inlander, she gave a list of legal reasons why the city couldn’t settle. It’s a muddle.

Meanwhile, Spokane has seen the video refuting the lies and made up its mind: We killed one of our most vulnerable citizens. Spokane has a moral imperative to do the right thing here, and the only person who can rise above the fray and make that happen is the mayor.

Mary Verner has failed to make peace with Otto’s ghost — and he’ll haunt her all through this election.

The Zehm case also illustrates the 15 percent Verner is whiffing on. She has trouble communicating — from “I-want-to-settle-but-I-can’t” on the Zehm suit to FAQ-gate. She has trouble managing departments — she should have hastened Chief Anne Kirkpatrick’s departure, for example, when it became clear the chief was looking elsewhere. As it is, Kirkpatrick has stuck around way past her sell-by date.

To hit 100 percent, Verner needs to take charge and be the strong mayor. But that’s not her. She’s a different kind of politician — a behind-the-scenes enabler. And she’s likely not going to change.

But her 85 percent is worth a look. In perhaps the worst four economic years of any modern Spokane mayor, she has managed to build a bulkhead against cuts to progressive public services. Spokane is struggling, like most cities; holding it together has been impressive.

As we reject instead of re-elect, we haven’t always looked carefully at who we’d promote. This time it’s David Condon. His stated focus on economic development is smart — it’s the exact place where a mayor can leave his mark. And the Condon family is known for its boundless entrepreneurial spirit — a good block to be chipped from.

His big problem is the dark shadow cast by his former boss, Cathy McMorris Rodgers. As members of Congress like Rodgers continue to do nothing to solve the nation’s problems in its greatest time of need, voters here are left to wonder whether Condon shares those views and would bring such dead-end politics to Spokane. That would be a disaster.

Could Condon wrangle the SPD and the Zehm case any better? While he has said some good things, he would likely struggle. Even Jim West gave the SPD a wide berth, as he seemed to get that while mayors come and go, the union persists.


So what’s up with voters being so hasty to fire our mayors? People want accountability. Citizens of Spokane are frustrated by the Zehm debacle; they feel powerless. This election is their chance to express themselves, so they may ignore that 85 percent and throw Verner out. And she’d probably deserve it.

But it’s also worth pondering where all this lack of continuity has taken us. We seem to be a city on the edge of bigger things; it’s the possibilities of this place that unite us most. We just want someone to finally put the puzzle pieces together and lead us into something… better. But nobody ever quite lives up to our dreams of dynamic leadership.

The result? We’re stopping and starting over all the time, and it’s holding us back. Continuity — four more years — is the one thing we haven’t tried. The real vote for change is to see what a two-term mayor can do for Spokane.