An abortion challenge is tossed; plus, the city to part with East Central Community Center 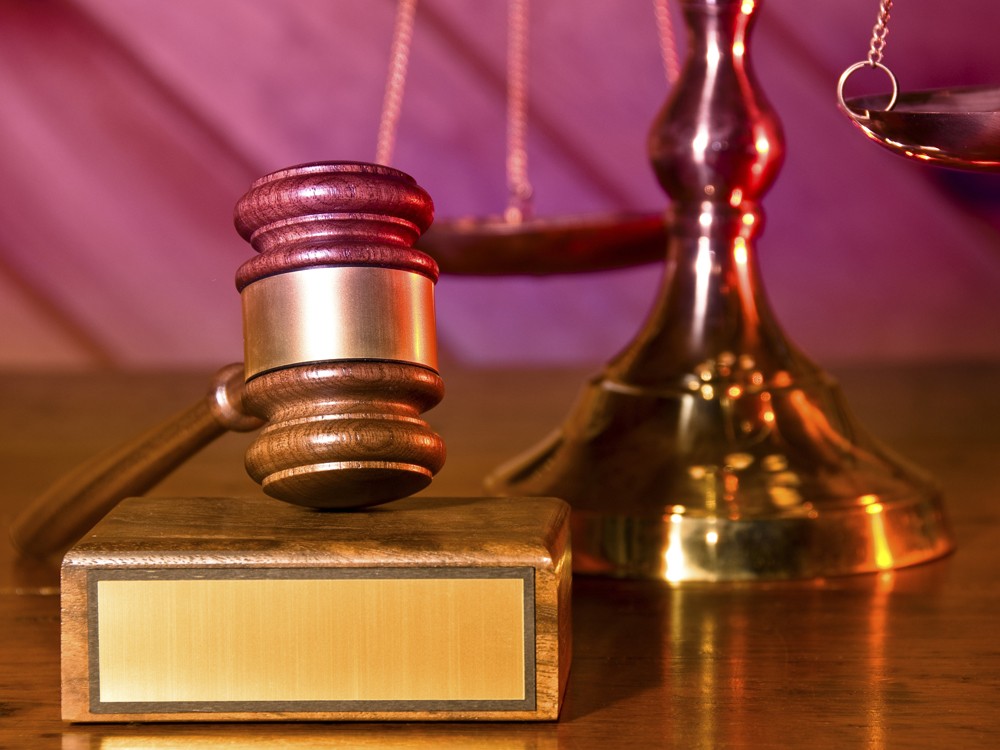 An attempt to halt abortions through the legal system was halted by the state Court of Appeals earlier this month.

Larry and Ginny Cronin were suing to get an obscure legal writ that would compel the Spokane Police Department to arrest doctors who performed abortion.

Their goal, they had previously told The Inlander, was to get a court to rule on when life begins, setting a legal precedent that could be used to overturn Roe V. Wade, the landmark U.S. Supreme Court case that allowed access to abortion.

But the Court of Appeals wrote that they had not met the standards for a writ of mandamus, which is an order that compels a branch of government to carry out a specific action. Lawrence Cronin declined to comment on the appeals courts ruling.

“I haven’t read the decision but I expect it was sound and they affirmed trial court’s decision to dismiss the case,” says Spokane City Attorney Nancy Isserlis.

A North Idaho man charged with raping his adopted daughter has been sentenced to 25 years of probation.

David Jacquot (pronounced “ja-coh”) was also given time served in jail — over two years during his two trials — after pleading guilty to a single count of travel with intent to engage in illicit sexual activity, according to court documents. He must also register as a sex offender.

Jacquot, 50, was originally charged in 2010 with three counts of violating that law. The charges arose after the daughter Jacquot and his wife adopted from Kazakhstan in 2004 told authorities that he had been raping her.

Jacquot’s wife, Ann, told The Inlander in April David Jacquot that she didn’t believe the allegations and that both trials against her husband resulted in hung juries. She said Jacquot took the plea deal because federal prosecutors “broke him.”

Prison records indicate that Jacquot has been released from federal custody in San Diego, where he had been held.

In an effort mostly aimed at saving money, the city of Spokane is looking for a nonprofit to run the troubled East Central Community Center.

The center, which offers sports, fitness classes and a computer lab, employs 12 people, who will lose their jobs when the switch happens, says City Spokeswoman Marlene Feist.

Spokane’s two other large community centers, West Central and Northeast, are already run by nonprofits and can apply for grants instead of relying on the city for most of their funding, Feist says.

East Central currently gets about 65 percent of its budget from the city, while the others get about a quarter of their funding from City Hall. The recommendation came in part from a group tasked by the mayor to find ways to save the city money in the face of a no-growth budget next year. The deadline for applications is Aug. 6, and Feist says the city hopes to make the transition by January.

The center has faced criticism since then-Mayor Mary Verner asked the center’s director and one of its employees to resign last fall amid questions about whether the center had been mismanaging funds. A state audit confirmed there were financial missteps.

“We do think the nonprofit model would clear up some of the challenges,” Feist says.