A flurry of new restaurants have popped up recently, while a few others closed 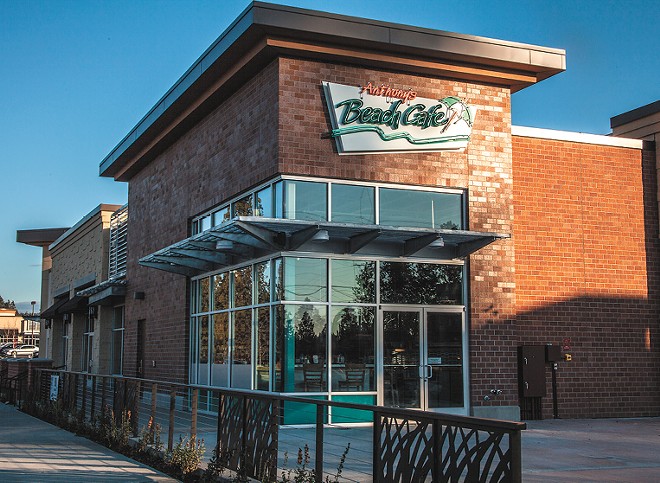 Winter in Spokane means many things

— too many people at the malls, hibernation due to bad drivers, and apparently, the closings and openings of dining establishments. Here's a roundup of new spots to visit and old spots to mourn:

Gonzaga students under 21 have a new spot to hang: Lucky Puppy, an offshoot of Scotty's Doghouse, opened next door to the popular bar at 1305 N. Hamilton St. Complete with a performance platform, the owners of both establishments hope to soon feature regular live performances, open mics and karaoke, which will be open to all ages.

The Brown Derby's eagerly awaited remodel is finally complete, and they now offer liquor, grub and a whole host of local and craft beers. The jukebox remains, but the remodel has transformed the Garland District's historic tavern, a place that started selling booze after Prohibition ended in 1933, into something more than a dive bar.

Simple sandwich shop, the Local Deli, opened in Hayden in 2014, has expanded to a second location in Rathdrum at 6600 Commercial Park Way.

Anthony's Beach Café, the more casual sit-down seafood restaurant opened in 2014 and located on the South Hill at 2912 East Palouse Hwy., has closed. The popular Anthony's Restaurant above the Spokane Falls and the new location in Riverstone in Coeur D'Alene both are still open.

Kelly's Irish Pub & Grill in Coeur D'Alene closed down in early December, but not before celebrating their run with one final night of trivia and Seahawks Bingo. ♦