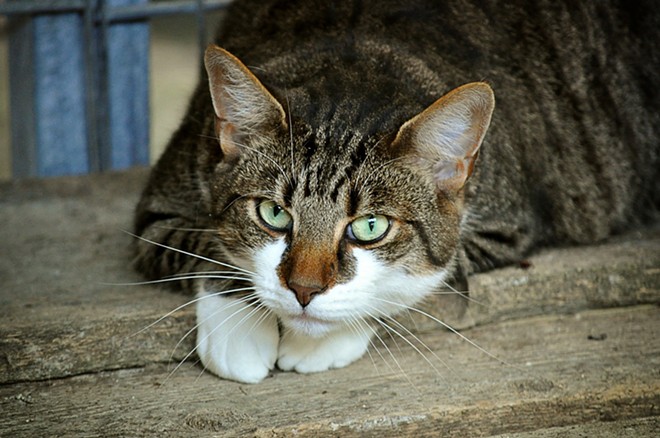 After Lindsey Soffes became the director of the Spokane County Regional Animal Protection Service — or SCRAPS — the agency officially became a "no-kill" shelter, eliminating the use of euthanasia unless it's determined to be in the best interest of the animal.

But Monday night, as the Spokane City Council passed an ordinance that allocated an additional $110,000 to the shelter, they also amended the contract to mandate the no-kill policy.

"The operating policy of SCRAPS will be to restrict euthanasia to only those cases in which the animal in the care of the facility is found to be in the process of dying or determined by a licensed veterinarian or animal behavioral specialist to suffer from an irremediable prognosis," the amendment reads. It also bans SCRAPS from sending their animals to any shelters without that policy.

Soffes, who became director in March of 2018, says that adding that to the contract means that even if the leadership or the political climate around SCRAPS changes, the no-kill policy will remain in place.

"I think that's a really important thing to do, especially as a public entity, making sure we're good ethical stewards of our domestic pets," Councilman Michael Cathcart said Monday night. "I can recall a couple years ago, adopting a cat from SCRAPS who had some health issues, who would have certainly been put down under normal circumstances. I was able to give that cat a few extra years of life in a loving home environment." ♦