A car and three bodies pulled from the Spokane River are believed to belong to three missing Bhutanese refugees. 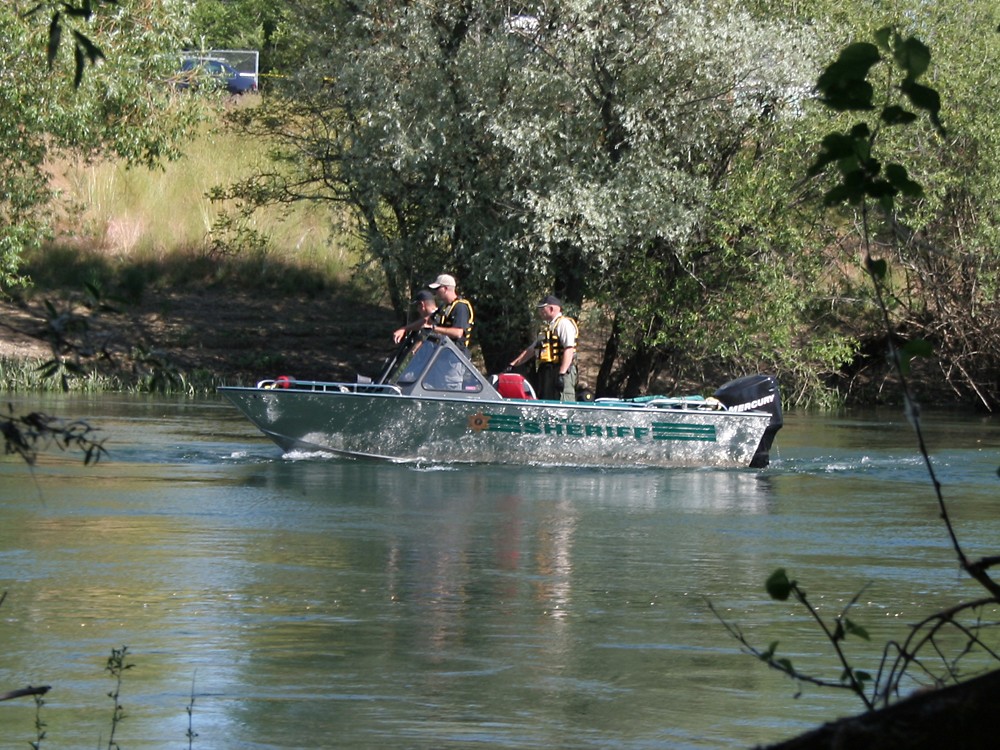 Three bodies believed to belong to a trio of Bhutanese immigrants missing from Spokane were found in a submerged car in the Spokane River on Wednesday afternoon.

Spokane Police Spokeswoman Jen DeRuwe says the bodies have not been identified. But the license plate on the submerged black Acura matched the one that was reported missing when the men disappeared in June.

Krishna Dhital, 21, and Dilliram Bhattarai, 28 of Tukwila and Krishna Dhakal, 17, of Spokane went missing on the night of June 11 after leaving the Mission Street apartment complex where Dhakal lived.

The river had been searched previously, but Mark Kadel, director of World Relief Spokane, which works with the refugee community, says police detective Chet Gilmore had the area searched Wednesday morning after the water level dropped significantly overnight.

According to DeRuwe, authorities found a bumper with a license plate matching the Acura near the apartment complex, and when a sheriff’s helicopter spotted a car submerged underwater, police called in tow trucks and divers to pull out the vehicle.

Divers had difficulty attaching hooks to the car due to the swift current, but they were eventually able to attach hooks to the roof and body of the vehicle.

The car was flipped over and hauled out of the river, and appeared to have sustained an impact to the rear passenger door. The front passenger-side window was intact and rolled up.

Many of the Bhutanese refugees, who had fled their native country due to ethnic persecution, live in the apartment complex near the river. During the recovery, which took most of the afternoon, a group of refugees and community members sat on the complex's green grass as the recovery went on, nearly silent.

At one point, a Spokane police forensics teams arrived in front of the complex and began taking photographs of the dirt pullout between the asphalt road and the bushes next to the river.

“Our investigation will show if [the car] was driven in or not,” says Brad Arleth, a lieutenant in the major-crimes unit who joined the forensics team. Other than that, he wouldn’t say how the car got in the river.

As the recovery wore on, groups of Bhutanese trekked down to the river bank, joining crowds of media and neighbors to watch the recovery. As news spread that the car contained three bodies, the Bhutanese remained silent.

“Definitely everybody’s sad,” says Bemal Rai, a refugee who was present at the recovery. “When they feel sad, nobody talks to each other. It is our culture.”

Tragedy in the River