Millions of women now have access to birth control with no out-of-pocket costs; here's what you need to know 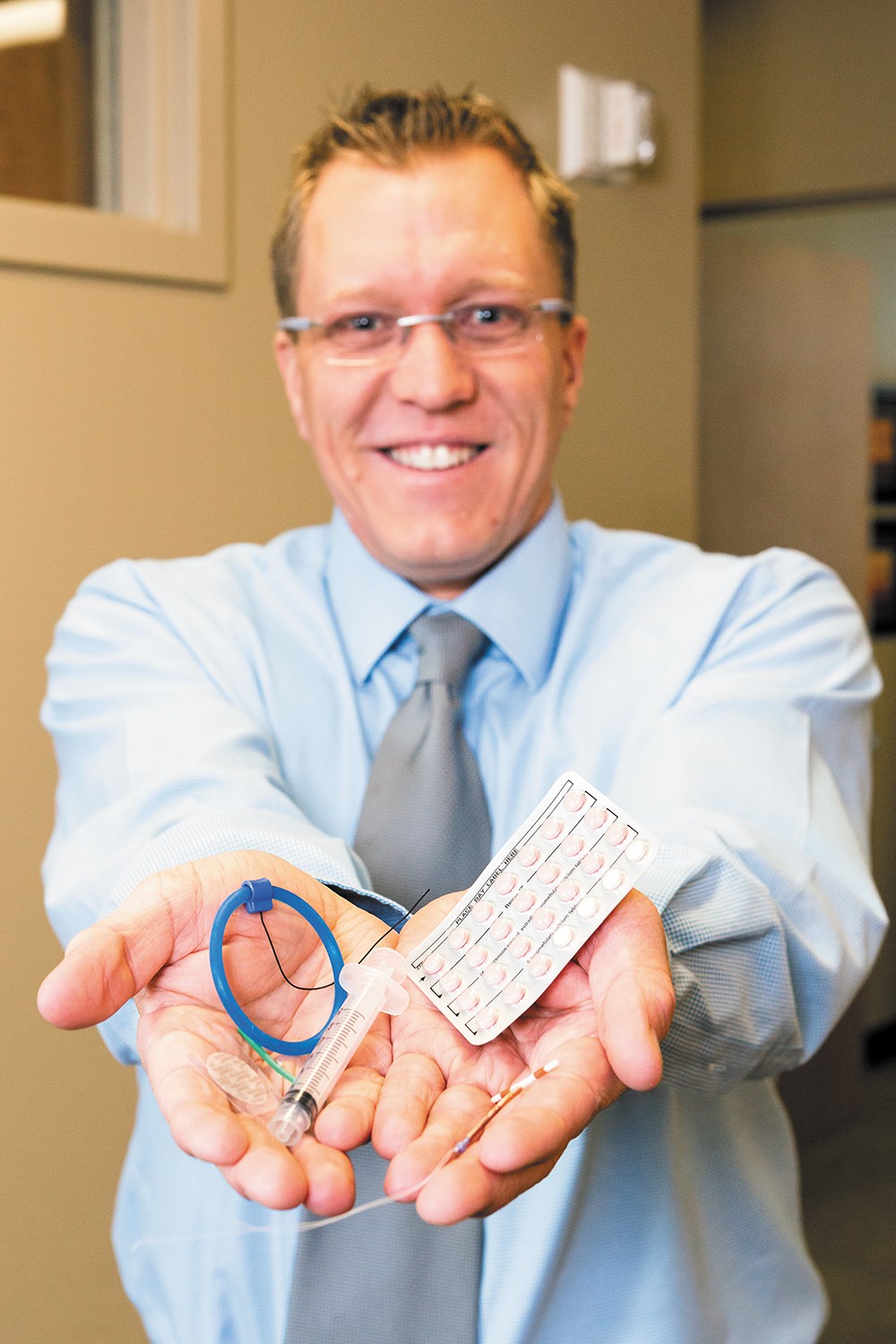 The average American woman spends about five years pregnant, postpartum or attempting to conceive, according to the Guttmacher Institute. But she spends significantly more time — three decades — trying to avoid having a child.

Better family planning, on the other hand, is linked to improved health for babies and their mothers. Now, under the Affordable Care Act, more than 27 million American women can access birth control without being charged a copayment or having the costs applied to their deductible.

And it's not just "the pill" that insurance companies are required to cover. The rule ensures that women have access to the whole gamut of FDA-approved contraceptive methods — including hormonal injections, vaginal rings, contraceptive implants, diaphragms, cervical caps, the morning-after pill and permanent sterilization procedures, like tubal ligation — without cost-sharing.

"Every woman is different and every woman responds differently to various forms of birth control," says Leila Abolfazli, legal counsel with the Washington, D.C.-based National Women's Law Center. "What this rule really recognizes is for women to get the right health care they need, they need the coverage of the full range of methods."

By mandating coverage with no out-of-pocket costs, the rule removes hefty financial barriers that keep women from consistently using contraceptives or choosing the method that makes the most sense for them, Abolfazli says. An IUD, for example, can set a woman back by as much as $1,000 up-front. But over time, using long-term contraceptives, like IUDs, can actually save women money.

"In the long term, when you think about what [monthly] birth control can cost over three to five years, the math oftentimes works in favor of these long-term methods," says Karl Eastlund, CEO of Planned Parenthood of Greater Washington and North Idaho.

Eastlund says providers have seen a rise in popularity of IUDs and contraceptive implants over the past two years. These long-term contraceptives are highly effective, says Dr. Jason Reuter of Spokane Obstetrics and Gynecology. According to one study, the IUD, or intrauterine device, is 20 times more effective than the birth control pill, ring or patch.

The rule, unfortunately, only applies to women's contraceptives, so vasectomies aren't covered. Neither are condoms, for that matter. Drugs that induce abortions also aren't covered.

Almost all employers are required to provide birth control coverage in their company insurance plans. Only houses of worship, such as churches, are exempt. The federal government has also issued an "accommodation" for religious nonprofits, like charities and hospitals, that object to the birth control mandate. At these organizations, employers can avoid paying for contraceptive coverage by authorizing the insurance company to provide those benefits directly to employees.

So-called "grandfathered" health insurance plans that existed before March 2010 are also exempt from providing coverage for preventative health care, which includes birth control, but according to the National Women's Law Center, 90 percent of these health plans will lose their grandfathered status by 2014.

Despite the government's compromise for religious employers, controversy surrounding the mandate threatens to take this health care benefit away. More than 100 lawsuits have been filed in federal courts challenging the contraceptive mandate under the Affordable Care Act. In March, the U.S. Supreme Court will hear lawsuits from two for-profit companies suing the federal government under the Religious Freedom Restoration Act and the First Amendment.

If the court rules in favor of the companies, Hobby Lobby and Conestoga Wood, "the ramifications could be far and wide," Abolfazli says. Citing religious objections, businesses, for instance, could refuse to provide coverage for immunizations or prescription drugs they object to. They could deny insurance to LGBT people, AIDS patients or single mothers.

"This could really open up a huge hole in protections for a variety of health and services and beyond," she says. "It would give employers license to discriminate against employees in a variety of ways — both in the health coverage they provide their employees and beyond." ♦