How to make an album in three weeks, the Cobra Skulls way. 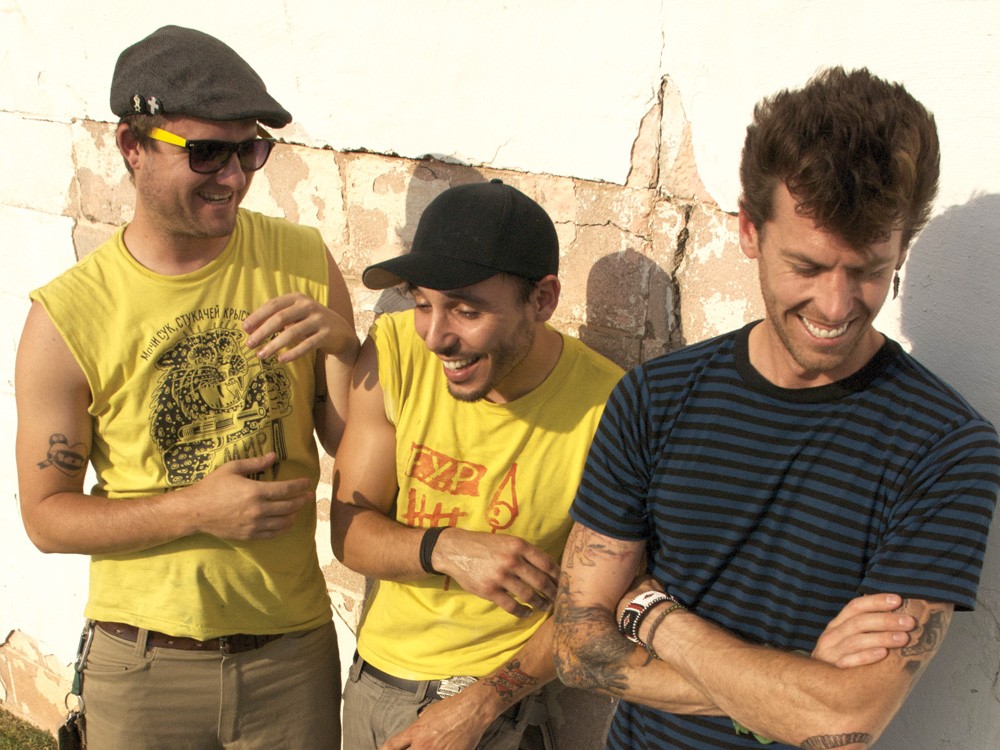 When the Cobra Skulls finished a leg of relentless touring in February, they found themselves with no new songs and only a month to write an album. That’s when lead singer Devin Peralta holed himself away in a dingy hotel room in Reno, Nev., the band’s hometown.

“I just wrote [in that hotel room] for about three weeks. And we only got together to practice the stuff eight days before we went in [to the studio]” says Peralta, who also plays bass in the band.

The result, called Agitations, will be released on Sept. 27 on Fat Wreck Chords, the famed label founded by NOFX’s Fat Mike. Signing to the label was a coup for the band, which has become something of an established punk entity in recent years, touring with Against Me! and the Lawrence Arms. But considering their sound — a hodgepodge of punk’s past that evokes bits of Bad Religion, the Clash and Rancid — it’s a good fit.

“The album is a little shorter. No songs are over three minutes. It’s pretty concise,” says Peralta. “I think there must have been a little bit of a subconscious decision to do that. I felt, on the last album, that a lot of songs were a little too long.”

That’s saying something: The average track length on the Cobra Skulls last, ‘too-long’ record was two minutes and seven seconds.

“I always feel like it’s better to have songs that are a little too short than too long,” he says. “For punk songs, anyway.”

As with many punks, Cobra Skulls songs spit lyrical venom. Look no further than song titles like “H.D.U.I. (Honorary Discharge Under the Influence)” or “There’s a Skeleton in My Military Industrial Closet.” However, unlike many of his peers, Peralta doesn’t get obsessed with any one political issue or figure.

“I guess I look at things a little differently,” he says. “To me, everything is all connected. Every problem is connected, basically, to our way of life. The whole world is capitalistic. We’re consuming everything on the earth and we’re fighting for resources. It’s the same story it’s been for thousands of years; it’s just on a globalized scale now.

“Everyone’s trying to fix this economic crisis, but, to me, the economic crisis is an ecological crisis, and there’s no separation between those two things. The economy is the ecology of the earth. And the planet has finite resources. Every other problem stems off of that.”