Punk rock the way it used to be. 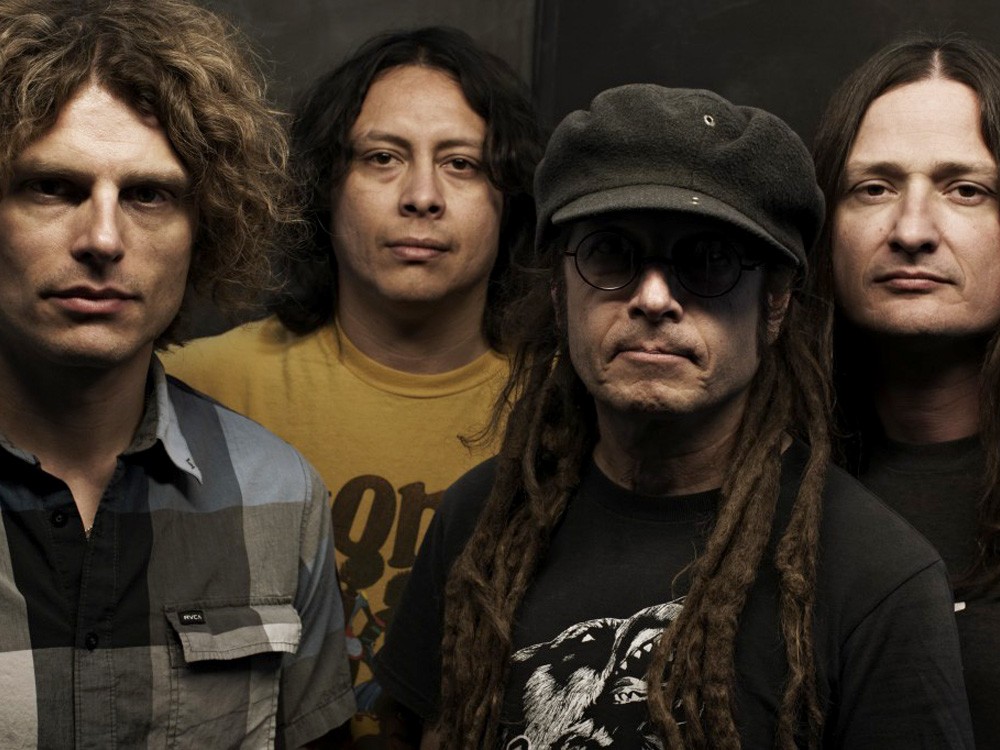 Initially, the idea of LA’s classic hardcore send-back “supergroup” OFF! flirts dangerously with the image of four old standbys getting together and recreating the punk of yesteryear. Not a single track on their 17-minute first LP, the collection First Four EPs, plays longer than a minute and a half. Lyrical topics range from anger and alienation to, like, the government, dude. Sound familiar?

Yet something about the OFF! project feels slightly more clever than derivative. While this sound may primarily strike the “rehash” power chord, these guys were all formidable acts in their heyday. The raw and simplistic sound of three chords is natural in the hands of OFF!, and while some filler is certainly present, the group genuinely captures the abrasive spirit of West Coast hardcore. It’s crunch with a heavy dose of nostalgia and the perfect amount of “f--- you.”