From the creator of This Is Us, Life Itself is like a movie from Mars 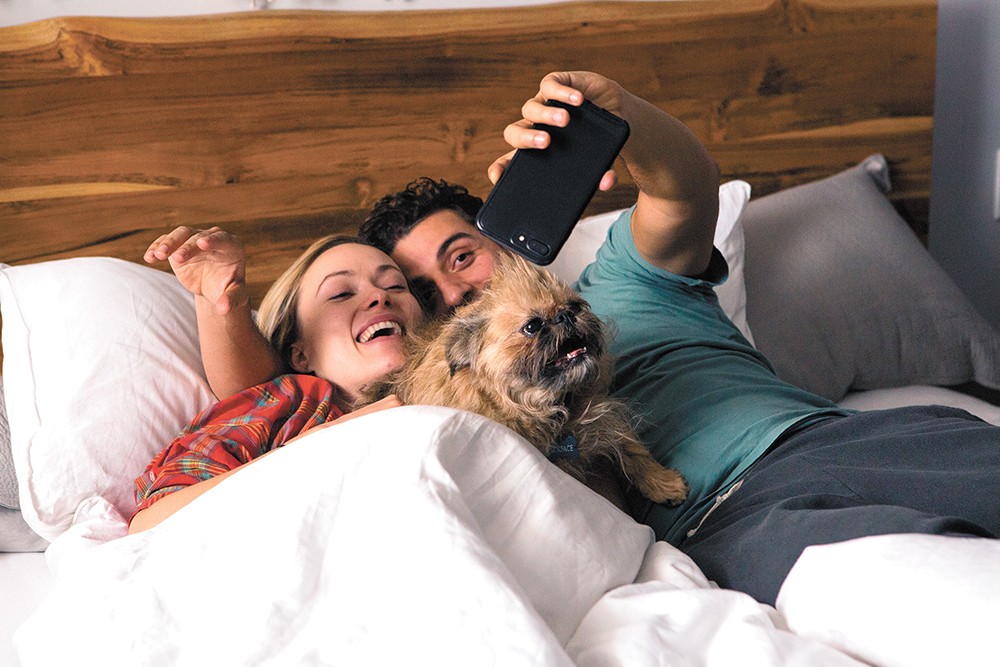 Olivia Wilde and Oscar Isaac are self(ie)-obsessed bores in Life Itself. Also pictured: Their dog F---face.

Dear reader, the following is a list of things that happen in the melodrama Life Itself, from This Is Us creator Dan Fogelman. You're not going to believe most, if any, of this, but I solemnly swear — cross my heart and hope to be struck and killed by a bus — that all of this is true.

Then I stopped taking notes. And this is just the first hour of the movie — I haven't even gotten to Will and Abby's punk-rock daughter (Olivia Cooke), or the Spanish family living on an olive orchard whose lives are also affected by these annoying, Dylan-quoting white people.

Because I realized, as this weird, weird film unspooled, that life is just too short. Death is barreling toward all of us, like a New York City bus with an inattentive driver, and so why even bother? Life Itself manages to be cutesy and sadistic at the same time, maudlin one moment and almost horrifying the next, and then it sticks its finger in your face and demands you cry. RIGHT NOW, YA BIG BABY.

Why, it's almost like the film takes the same unpredictable twists and turns as ... life itself! I think I hate movies now. ♦

Life Itself is not showing in any theaters in the area. 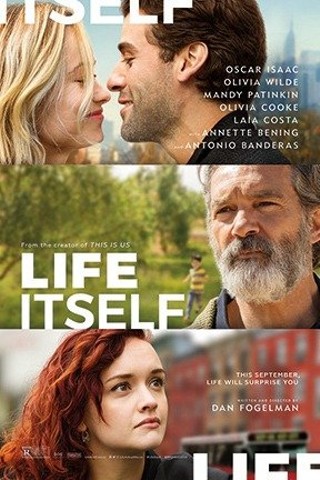 Speaking of Life Itself , Review

Choose your fighter: Does the new Mortal Kombat movie have anything to offer a non-fan?