HOW TO: Fight Vampire Power 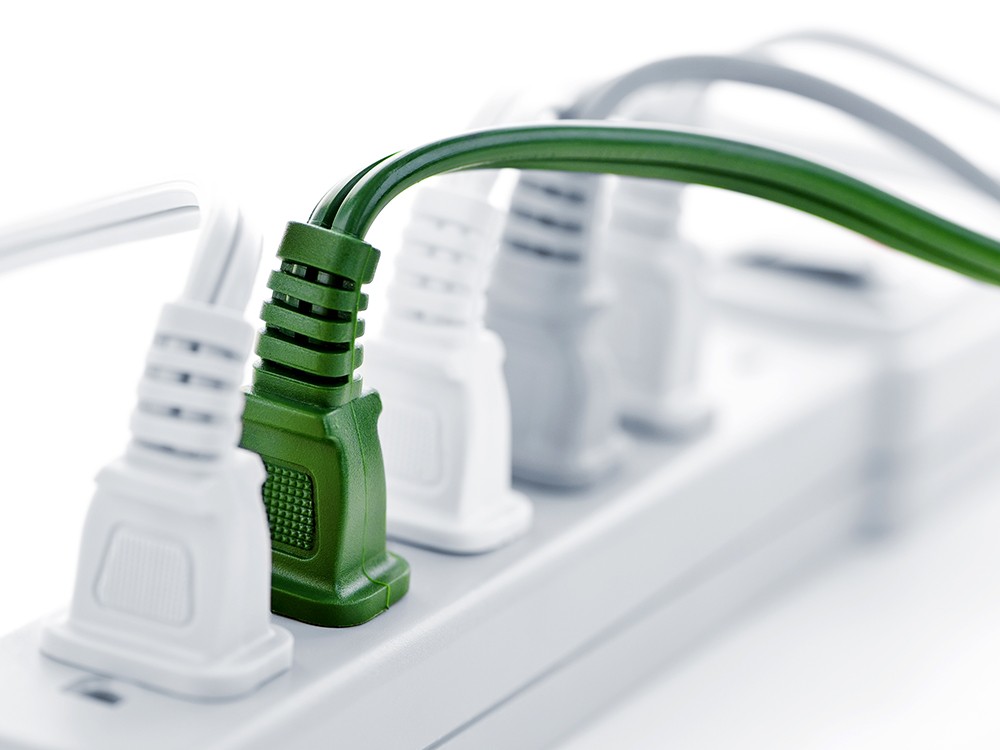 The phenomenon goes by several names — phantom loads, vampire power, leaking electricity — but it all essentially means the same thing: waste. It turns out that many of our electronics use power even after we’ve turned them off. That microwave with its blinking digital clock is probably costing you $2 or $3 a year; that DVR, even powered down, is racking up $30 a year. It may seem like pocket change, but consider everything: your TV, the cellphone charger you leave dangling from the outlet, the DVD player, game console, nightlight, coffeemaker, keg fridge, computer, stereo... (We haven’t even gotten to the stuff at your office.) Besides, wasted energy isn’t just wasted money — it’s also about the costs that come with generating electricity: pollution, dams, coal mining.

So what do you do? Basically, unplug stuff when you’re not using it. Or get some power strips, and get strategic: Put related plugs together — say, for the TV, DVR, DVD, PlayStation — so you can conveniently switch them off all at once.

Tom Lienhard, Avista’s chief energy-efficiency engineer, says people zealous in the fight against phantom loads often turn to “smart power strips,” which can tell when a primary device (a computer, for example) is in sleep mode, and then shuts power off to it and secondary devices (speakers and a printer, for instanace).

Also, consider buying Energy Star appliances to reduce phantom loads on things you’re not going to unplug, like your refrigerator.

SAN, formerly known as the Spokane AIDS Network, is rebooting with a new executive director