I Finally Watched... the original Star Trek, and it showed me a better world to live in 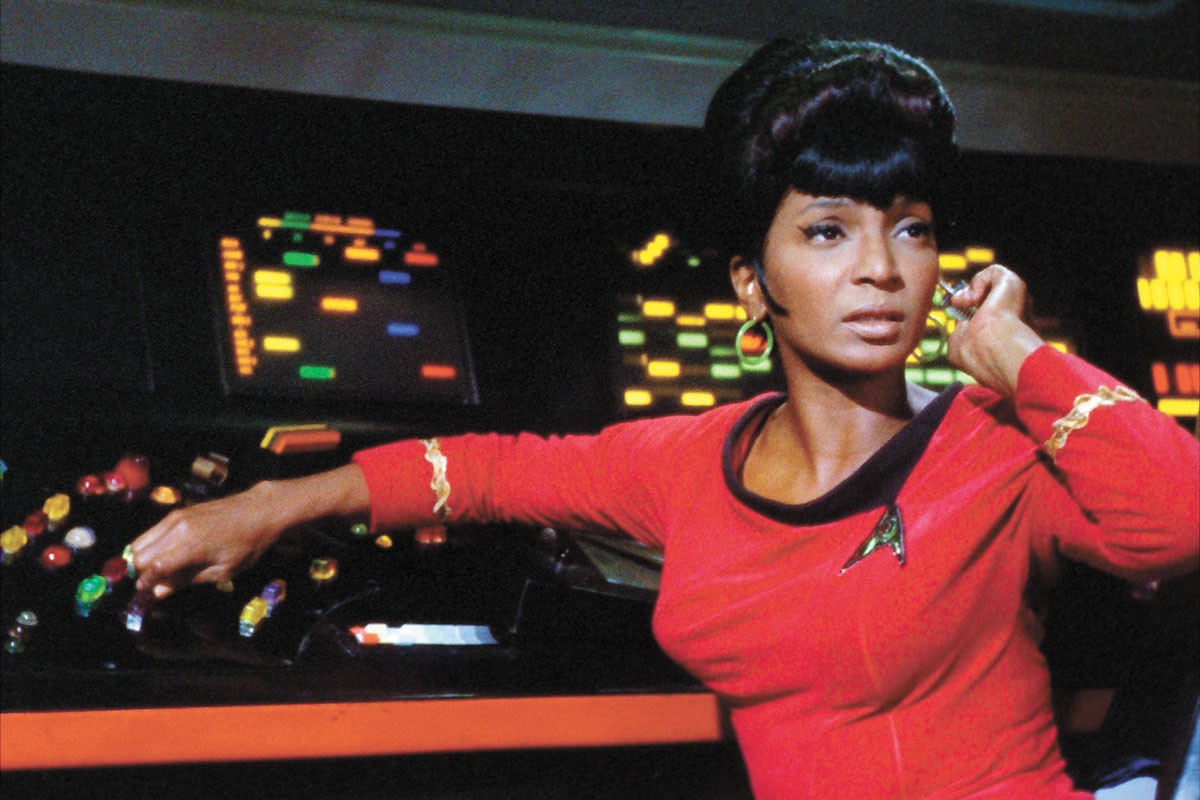 In late Spring, during the height of the Black Lives Matter protests and the earlier stages of the COVID shutdowns, I did what a lot of people did.

I looked for an escape.

Science fiction, in particular stories about space exploration, has been especially attractive to me since civilization started its downward spiral in 2020. Looking to the stars inspires some hope — or at least it inspires some context for our place in this vast universe.

I think this was true for audiences in late-1960s America, who maybe also found some peace in watching the adventures of the crew aboard the Enterprise in the original Star Trek (now referred to as The Original Series, or TOS).

While its later iterations like The Next Generation seem to be more aspirational, highlighting the potential of scientific discovery, TOS delves headfirst into the issues its audiences were facing at the time (1966-69), especially in regard to racism, sexism and war.

I'll admit that watching a television show all the way through isn't exactly a personal triumph. But looking back on TOS, I've realized how groundbreaking the show was at a time when the United States was simultaneously advancing into space and experiencing massive social and racial unrest.

TOS is proof to me that science fiction has a practical impact on people, not just for escapism but as a way to grapple with complex issues and to imagine a future version of ourselves that is hopefully better (although there are lessons to be learned from futuristic dystopias, too).

In every part of the world, from the beginning of time, humans have tried to make sense of the stars in the night sky. Star Trek provided an example of a human civilization, three centuries into the future, where Earth's people were united with that single common interest: Learning more about who we are, where we came from and what else is out there. The mission of the Starship Enterprise was never about conquest, or war, or resources. It was about understanding. It was about eliminating ignorance.

Before you can watch it, you have to forgive the hilarious costumes, psychedelic set designs and the emphatic Shatner monologues. (Come on, it was the '60s!)

Star Trek also plays a little differently than your sixth or seventh rewatch of Parks and Recreation. You can't just fold laundry or scroll through your Instagram feed while it plays in the background.

The shows aren't meant to be digested one after another, either. There's a message in almost every show, and if you aren't paying attention, you won't get it. Sometimes it's simple ("Charlie X"). Sometimes it's cerebral ("Amok Time"). Sometimes it's silly ("The Trouble with Tribbles"). But more than anything else, TOS, and maybe the franchise overall, offers a larger message: Keep going. Boldly.

I'm reminded of this as the world around me seems to be continuously collapsing with each day. Science fiction isn't the answer to our problems, but it might give us the inspiration we need to carry on. ♦

The original print version of this article was headlined "Going Boldly"