If you own a classic old home, you'll learn they're considerably more challenging to renovate - but the journey is worth it 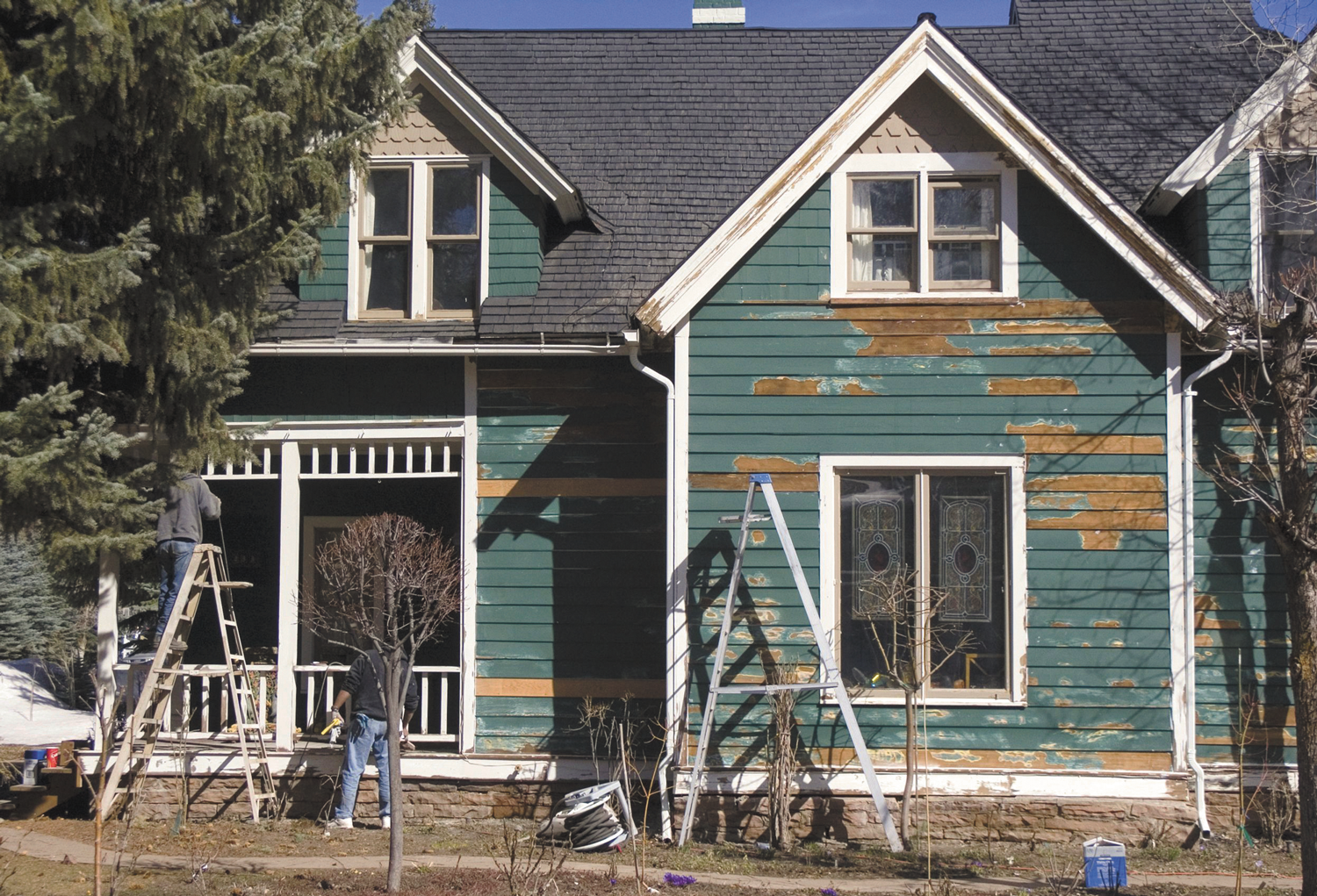 While many elements of home renovation can be tackled by attentive homeowners, some projects require experts.

Avoiding the mistakes of the past is important to Cindy Blue-Blanton, who taught about historic preservation for 11 years at University of Idaho and for 19 years at Spokane Falls Community College. First, she wants to clarify some terminology:

Remodeling isn't the same as renovation, nor are all types of renovation equal.

"What is most often used is the term remodeling, which means changing the appearance and style of a structure inside or out," says Blue-Blanton. That could also mean removing or covering original details, even substituting new materials, she says.

Those efforts were a blunder of the 1960s, says Blue-Blanton. Think cheap wood paneling, acoustical tile, fluorescent lighting and shag carpeting. "So basically people with good intentions added elements that would not have been original to the structure," she says.

But the greater travesty, she says, was more personal and more specific to Spokane: the razing of many historic buildings to build less expensive structures and parking lots. (Read about the last-minute salvation of the Great Northern Clock Tower in this issue's People section.)

"The Bank of America Building in downtown Spokane was built to replace an Art Deco style bank building that had faced the wrecking ball," says Blue-Blanton. "I still keep the newspaper article with photos to remind me of what could have been."

Renovation, on the other hand, is "when a home or older building is redesigned to fit contemporary needs," she says. Retrofitting a bathroom or kitchen, including to comply with modern safety and building codes is a good example.

Regardless of what the house needs to accommodate modern living, there needs to be a plan, says Blue-Blanton, who suggests the same three-step process she learned in the WSU's graduate program in interior design: document, restore, preserve. In short, homeowners need to do their homework.

"Research in written records, deeds, private collections of family papers, journals, photographs and oral history accounts can all be a part of the initial plan to gain understanding of what might have existed," says Blue-Blanton. 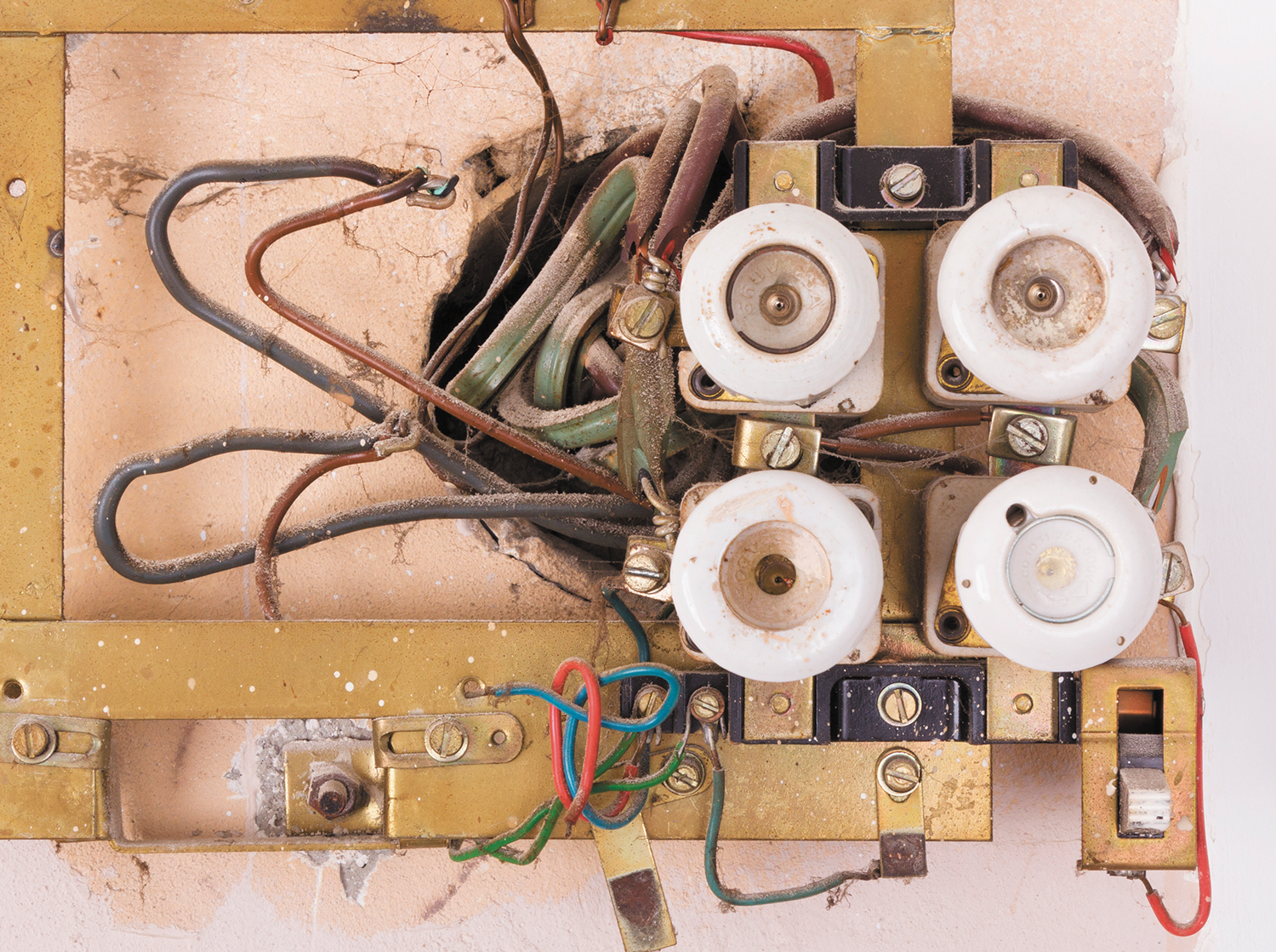 Knob-and-tube electrical wiring is best left to the professionals.

"I think people should go get familiar with what the Spokane Library has to offer by visiting the Northwest Room," she adds. Resources include newspapers, genealogical information, Washington's digital archives and neighborhood histories.

Blue-Blanton's knowledge of restoration is more than academic; it's also personal.

When her husband, Paul Blanton, retired from University of Idaho as dean of the College of Art and Architecture in 1989, the couple discovered a stunning but neglected Tudor-style mansion known as Tull House in Cannon Hill.

"It took us a year to own the property because it was a foreclosed property and had multiple liens against it," says Blue-Blanton, who included the house, and all the twists and turns in the couple's long ordeal with it, in her SFCC lectures.

Those lath and plaster walls are one element Blue-Blanton says DIYers are better off hiring a professional to work on. Electrical systems are another biggie that requires professional help. Many old homes feature knob-and-tube wiring or an amalgamation of patches and upgrades that will require expertise to untangle and update. Most homeowners will also require professional advice and assistance to deal with issues related to the foundation, plumbing and roofing.