Is This The End of Neighborhood Power?

One neighborhood group worries it's losing a seat at the table 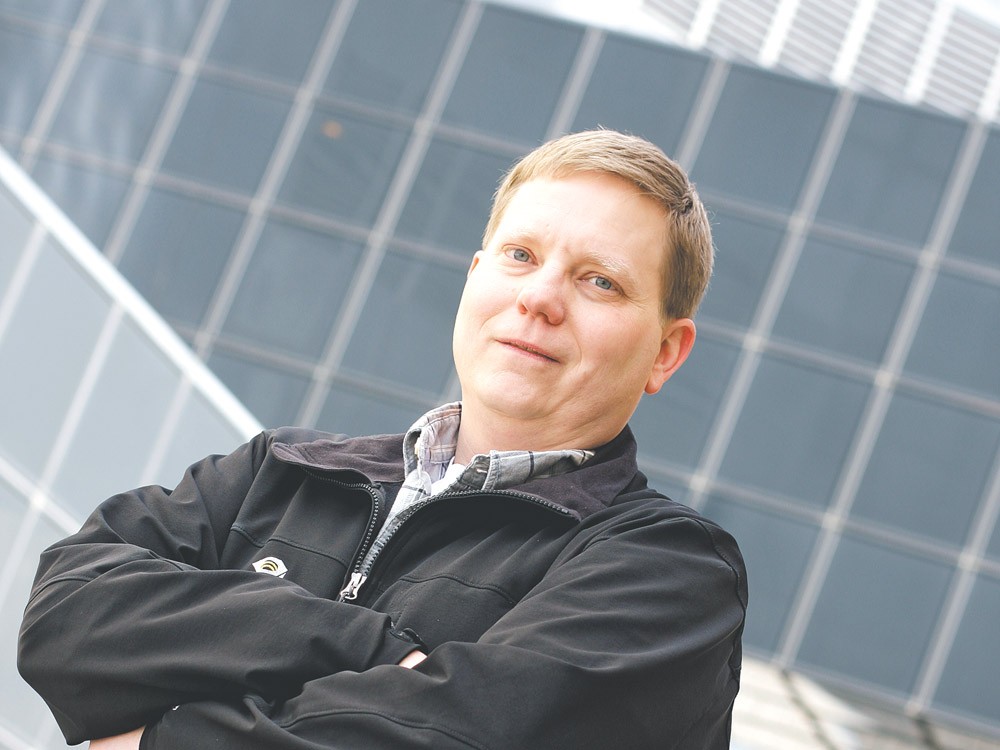 In a dispute over the building of a north Spokane housing project, developer Barnes Road LLC wants to make one thing clear:

This is between them and the city, and it certainly doesn’t involve the North Indian Trail Council, which is trying to join the city’s side in the case.

If a judge grants the developer’s motion to have the neighborhood council thrown off the case, the council worries it could set a dangerous precedent and dramatically shrink neighborhood groups’ powers.

“We think our right to sue is being threatened by this,” says John Dietzman, the past co-chairman of the North Indian Trail Neighborhood Council. “We feel there is strong case law to support the position that we should be able to intervene.”

But Barnes Road’s attorney, Stacy Bjordahl, says the neighborhood council lacks the authority to file a brief in the city’s defense, as it is petitioning to do. “There are court rules that govern when a party or an association is allowed to intervene in a lawsuit, and it’s our position that they fail to meet those qualifications to participate,” Bjordahl says. She is expected to file the last in a flurry of briefs over the issue this week.

In 2006, Barnes Road began permitting a proposed 14-acre development of single- and multifamily homes and duplexes. The next year, the city informed them that they would have to do more studies in order for the project to go ahead, according to a complaint filed by the developers.

So the developers worked for three years to get the plans ready, according to their complaint. They approached the city again to move forward with the permit, but after an exchange of letters and meetings, the city informed them that the permit had expired.

The hearing examiner ruled against them, too, saying that the permit actually expired back in 2007.

“Our hard costs out of pocket for just doing engineering and surveys is $120,000,” Bjordahl says. But it could be more. The developers spent money for three years on the assumption that the permits were still valid. Damages could run over $1 million, she estimates.

Meanwhile, North Indian Trail last year joined two other neighborhood councils to hire a lawyer and file a motion to intervene in the case.

“It’s in a environmentally sensitive, possibly geologically sensitive area,” Dietzman says. “It will simply destroy all that by building three-story apartments on a highly sensitive hillside.”

But Bjordahl argues that the council would be taking a stance contrary to the city.

“The argument they are making to the court is that the city attorney’s office is not advocating a position that the neighborhood council agrees with,” Bjordahl says. “They want their own separate seat at the table to advocate its position.”

Assistant City Attorney James Richman, who is handling this case, declined to comment.

But the neighborhood council’s attorney, Rick Eichstaedt, says that if the council has a difference of opinion with the city, that’s all the more reason to allow it to file.

“By saying that, she’s actually furthering the argument in the city’s interest,” says Eichstaedt, who filed a brief in response to Barnes Road last week. “Courts have always said that government has different interests than nonprofits or neighborhood groups.”

As to whether or not a ruling against the council would spell doom for neighborhood councils citywide, Eichstaedt was cautious.

“The decision of a Superior Court judge doesn’t have a lot of … value,” Eichstaedt says. “Despite that legal technicality, folks are going to remember that. If the judge hangs their hat on this specific provision, we’ll have neighborhoods opting out of the former neighborhood council provision, or they’ll be forming separate organizations for the purposes of defending their legal rights.”