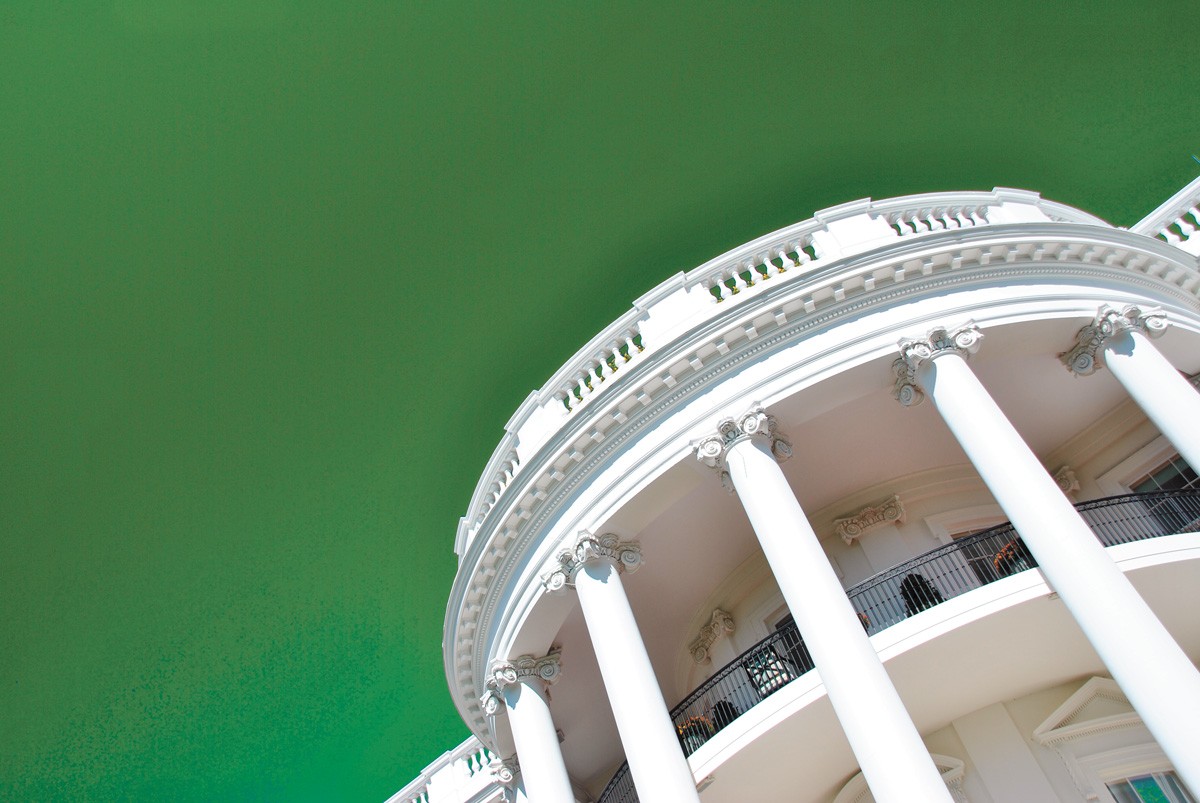 The shakeup at the White House raises a significant question about employee rights when it comes to cannabis.

Even where it's legal, cannabis continues to confound employees and their employers.

It's worth remembering that Biden's previous administration was led by a president, Barack Obama, who openly admitted to his past cannabis use.

The shakeup at the White House raises a significant question about employee rights when it comes to cannabis. While the drug remains illegal at the federal level, it's legal in 15 states and, notably, the District of Columbia. Which is a stark reminder that legalization does not absolve someone of any and all consequences associated with cannabis use.

Generally speaking, it's still legal for an employer to punish an employee for cannabis use — even if that use takes place after work hours. Some of the states that have legalized cannabis have explicitly written into law rules allowing employers to terminate employees for cannabis use. In terms of recreational cannabis, Washington's state code does not mention employment. With medical cannabis, however, the law is clear.

According to RCW 69.51A.060(7), "nothing in this chapter requires an accommodation for the medical use of marijuana if an employer has a drug-free workplace."

In a 2011 case, Roe v. TeleTech Customer Care Management, the Washington Supreme Court ruled that the unambiguous language in the state code pertaining to employee rights and medical marijuana allows employers to punish, including through termination, employees for their drug use.

That is reflected in a workplace guide published by the Washington State Human Rights Commission. The state agency states, "even though recreational marijuana use may be legal in Washington, it is still illegal under federal law, and employers can decide to prohibit employees from using marijuana or to not hire persons who test positive for marijuana use."

The original print version of this article was headlined "You're Fired!"

The sun is out, spring is coming, and it's time to get moving