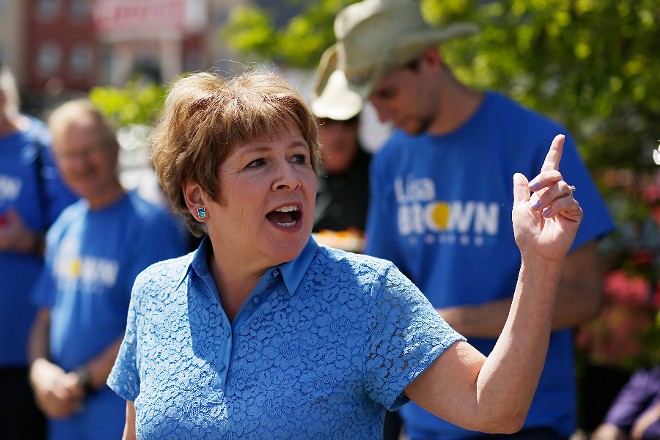 Recently, an Inlander article had some fun with my answers to a few questions on the immigration debacle being exacerbated by the failure of GOP leadership in Congress. I had expected to connect with the Inlander again once the GOP immigration bills were made public to discuss them in more detail. Unfortunately that didn’t happen, so I’d like to respond here instead.  If I were in Congress, here's how I would approach these issues:


We all know the challenges which immigration presents, and the only way to solve them is to work together for common-sense, bipartisan reform. I’m ready to do my part, and I believe the voters of Eastern Washington are, too.