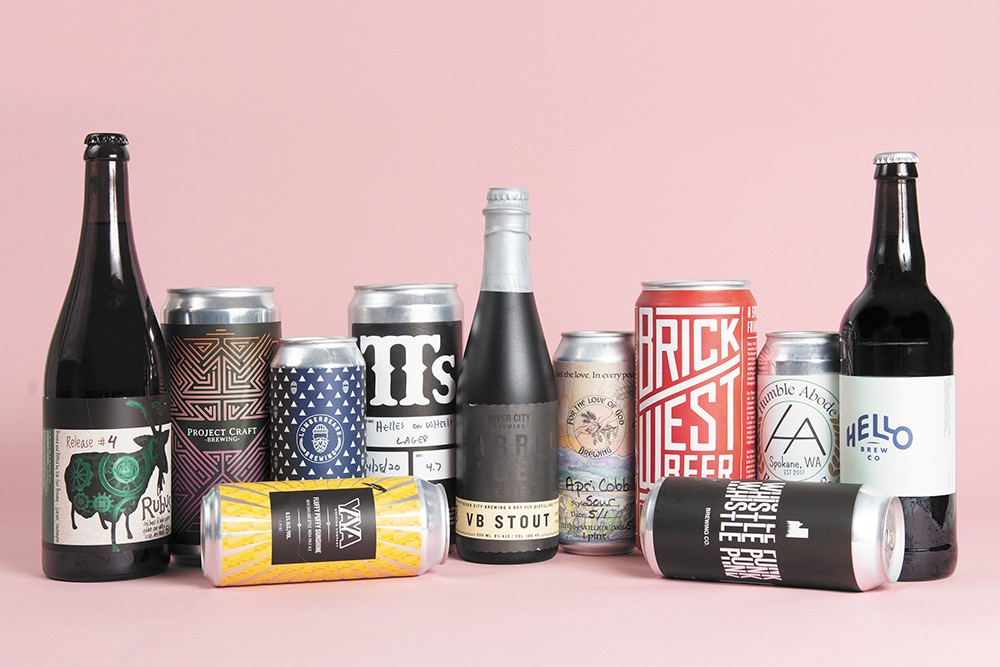 For the majority of regional craft breweries, most revenue comes from two avenues: direct-to-consumer sales out of a tasting room and selling beer to local bars and restaurants.

The statewide shutdown of taprooms issued in March nearly put a complete halt on both of the above. For Spokane Valley's YaYa Brewing Company, which opened in September last year, the tasting room is where it makes the bulk of its profits.

"The business models of small breweries like us, and the majority of breweries in Spokane, are set up for in-house consumption," says co-owner Jason Gass. "That's where our best margins are."

With the brewery closed to the public, Gass says tasting room sales are down. The brewery is kept afloat with the help of online to-go orders available for pickup through a roll-up garage door and — thanks to recent changes in the law — home deliveries. The brewery takes an even bigger hit with local bars and restaurants mostly closed as well.

"I wouldn't really say it's devastating, but the wholesale aspect of our business has been all but wiped out," Gass adds.

He still remains optimistic. Weeks before the shutdown, YaYa launched two of its flagship beers in 16-ounce cans — Angel IPA and Fluffy Puffy Sunshine, a hazy IPA. Gass says having beer available pre-packaged made the transition easier. It streamlines the process of online orders compared to filling glass growlers or aluminum crowlers one by one.

He also believes being newer gives YaYa a financial advantage over some of the more established craft breweries.

"We're so small and so brand new that we don't have a whole lot of overhead," he says. "Unbeknownst to us, we kind of were set up for this situation."

Outside of ownership, YaYa only has one part-time employee, which Gass hopes to keep staffed throughout the duration of the shutdown. He mentions the company currently has an application under review for the Paycheck Protection Program from the Small Business Administration.

Aside from potential government assistance, he says YaYa and other regional breweries are dependent on the support of customers. He encourages people to buy local when they can and even promote breweries beyond that. 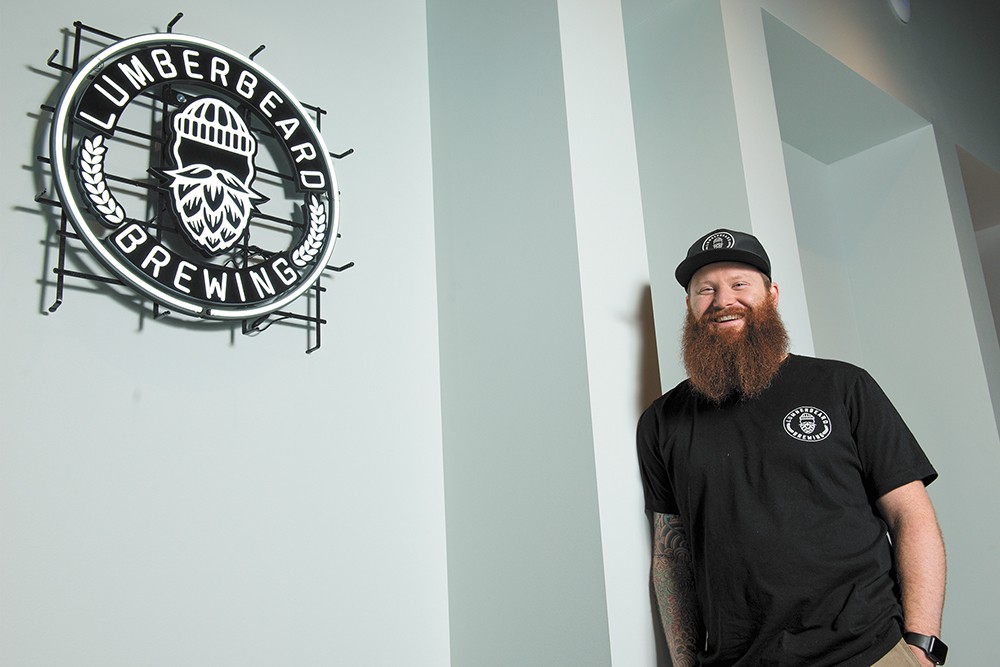 "If you're drinking a local beer, put it on social media, let your friends know," he says. "Basically just getting the word out that Brewery A is delivering to your home or Brewery B has to-go options."

Last week, six local breweries gathered at Lumberbeard Brewing for a special brew day. The beer is a hazy IPA called All Together. It's part of a worldwide collaboration created by New York brewery Other Half to provide support and relief for the brewing industry.

In most cases, a craft brewery uses the open-source recipe to brew a beer with partial proceeds going to a charity of its choice. For this collaboration, Lumberbeard, Hello Brew Co., Project Craft Brewing, River City Brewing, For the Love of God Brewing and YaYa all partnered up. The 20-barrel batch will be canned on May 20 then distributed by each participating brewery and select bottle shops.

The participating breweries are currently deciding who the proceeds will benefit, but the Inland Northwest Brewers Guild and a GoFundMe for Spokane hospitality workers are potential ideas that have been thrown into the ring.

The Spokane collaboration was organized by newcomer Hello Brew Co. — the latest addition to the Steel Barrel incubator brewery. Owner and brewer Ryan Maliski released his first beer in mid-February, just a month before the shutdown. Since then, he's been taking online orders for bottles with curbside pickup outside of the Steel Barrel. It's a type of sale he wouldn't have been able to do with his brewery license pre-coronavirus.

For Lumberbeard, another new brewery opening late last year, the statewide shutdown came at a time when its taproom was booming.

"The first week of March was our best week ever," co-owner and brewer Bret Gordon says. "Then it was like hitting a brick wall."

Most craft breweries around the region are still open during this time. Check out social media channels to find out how you can order beer to-go or in some cases, like YaYa and Iron Goat Brewing, have it delivered to your door.

River City brewer Christopher Anderson says they've had to drastically switch their business model. In a typical month, he estimates 80 percent of their production goes to distribution. That's now turned to at least 80 percent of production currently going to packaged products, which they then have to sell during limited hours out of their taproom.

He says he's worried about a lot of small craft breweries not being able to make it through the shutdown because they were just starting out or just getting traction.

"Really go support your local businesses because honestly, they might not be there tomorrow," Anderson adds. ♦

DRINK LOCAL: All 11 beers featured in our recent brewery update

The original print version of this article was headlined "All Together"