Local Dems get dinged by the state attorney general 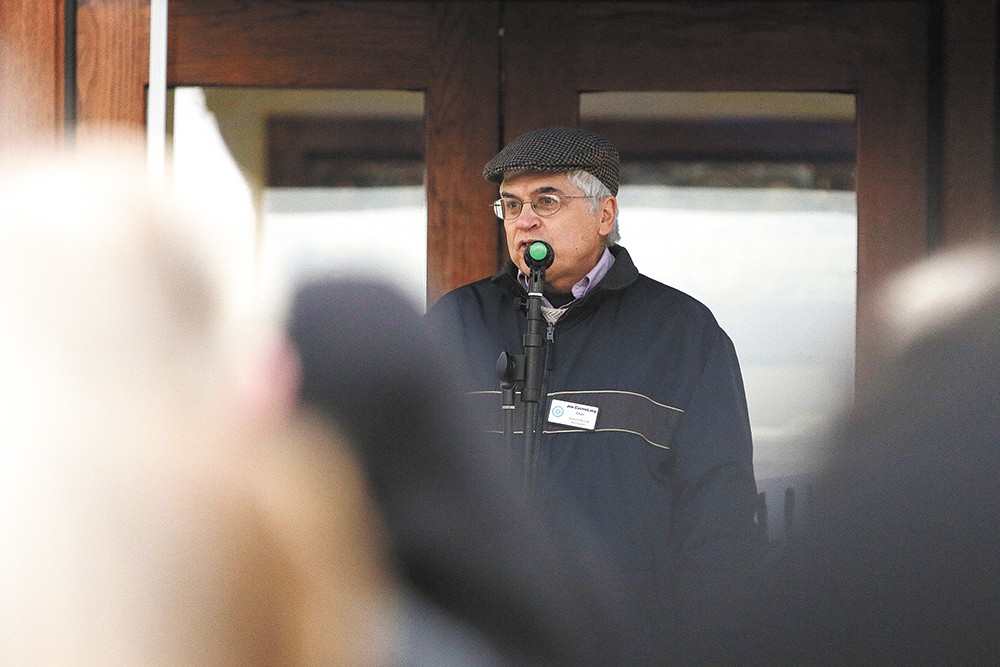 Young Kwak
Former party chair Jim CastroLang will pay a $1,500 penalty as part of a settlement with the state AG's office.

The Spokane County Democratic Party will have to pay the state at least $36,000 in fines and $11,300 in attorney fees and court costs for violating state campaign finance law.

The Spokane County Democratic Central Committee failed to file at least 180 disclosures of contributions ($104,190) and expenditures ($110,554) with the state in a timely manner, according to the state Attorney General's Office. Some reports were filed more than a year late, and some weren't filed until after the AG's office filed a lawsuit in May 2017.

In settlement agreements signed in Thurston County in December, the Spokane Democrats were fined $72,000, with $36,000 of the fine suspended for four years. If the party doesn't have another campaign violation during that time, that portion will be dismissed.

Current Spokane Democrats chair Ed Wood says the violations didn't happen on his watch, but the party had hired an attorney, reached a settlement agreement, and "it is what it is."

"It's up to me to raise the money to pay the fine," Wood says.

We talk with the Spokane County Democrats chair about why Biden beat Sanders in Washington, and what he would need to do to beat Trump