Spokane officials fight over calculations of future growth; plus, moving a little closer to a police ombudsman 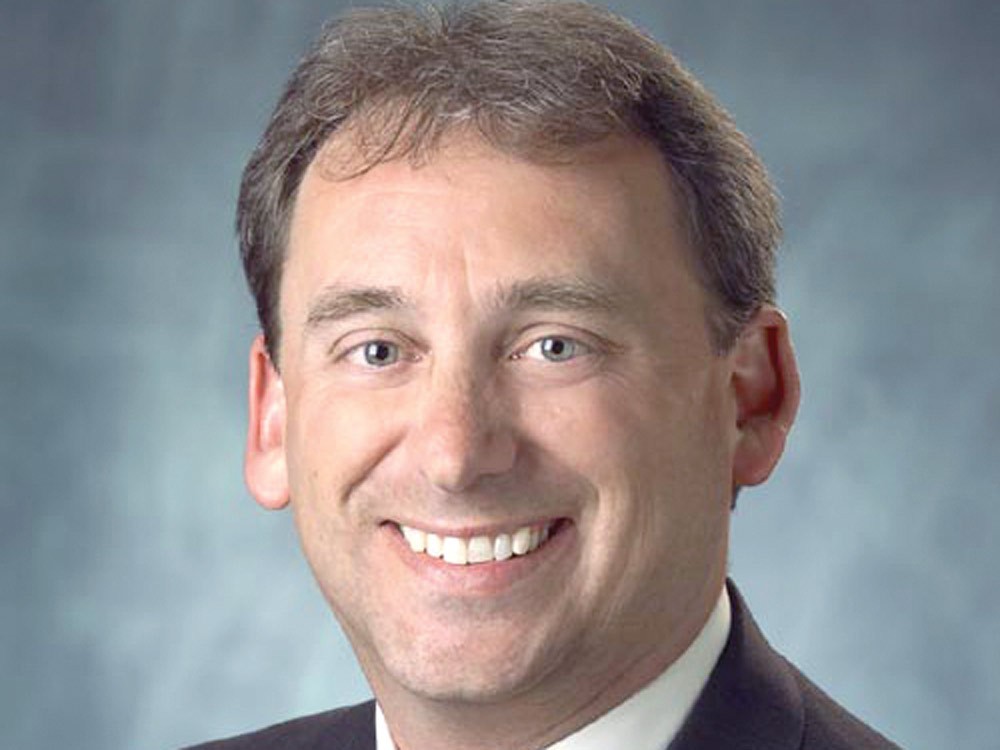 Spokane County Commissioner and his fellow commissioners have a problem with the county's population projection.

Spokane County's POPULATION PROJECTION is more than a prediction. It's also a figure used to determine how Spokane County plans for its future, including which properties are opened up for development.

The Planning Technical Advisory Committee, a group of planners from local municipalities, came up with a population projection for Spokane County, predicting that the county would grow to 583,409 people by 2037.

So when the Growth Management Steering Committee of Elected Officials endorsed the advisory committee's projections last week, the vote was unanimous, with three exceptions: All three Spokane County Commissioners. The commissioners, however, are the ones who will ultimately make the decision on which number to adopt.

County Commissioner Todd Mielke says they had a few objections to the projection: First, the numbers are significantly lower than the previous numbers the county commissioners had adopted. Why not just freeze the numbers, Mielke asks, instead of reducing them?

Second, he says he wanted more time to consider other projection models that took into account more of the history of growth in the county. But other members of the steering committee scoffed at the idea that more time was necessary.

"I don't have the time and energy to sit through a series of meetings so you can get the numbers you want," City Councilman Jon Snyder says. "The county commissioners can decide on whatever numbers they want. If they want to do that, great, but don't drag us into it."

The "population projection" question has been particularly salient for Spokane County. In June, a state appellate court panel confirmed that the county had erred by increasing its population projections in 2013 without enough public participation. (DANIEL WALTERS)

Both Washington and Idaho have problems with GOVERNMENT ACCOUNTABILITY AND TRANSPARENCY, according to a new report from the Center for Public Integrity, a nonprofit investigative reporting organization, that grades how effective each state is in deterring and uncovering corruption.

The report gave Washington a grade of D+ and singled out executive accountability and public access to information as being particularly poor. Specifically, the report raises concerns over the growing number of exemptions to the state's public record law and lack of scrutiny to the asset disclosure of state executives. However, the report pointed to the accessibility of auditing services as a bright spot in Washington state government.

Idaho fared worse, earning a grade of D-. The low points, the report found, include a lack of accountability across each branch of government. Idaho also doesn't require lawmakers to disclose financial interests, nor does it have an ethics commission. The report did praise Idaho for the openness of its budgeting process, which it described as the second best in the nation.

In the report's ranking, Washington and Idaho were 12th and 26th, respectively. The states that ranked the highest included Alaska, California and Connecticut, none of which received a grade higher than C. (JAKE THOMAS)

As the city works out the details of an offer to Raheel Humayun to become Spokane's next POLICE OMBUDSMAN, a new selection committee is taking shape to vet applicants for an interim ombudsman position.

During its Nov. 2 meeting, the ombudsman commission voted unanimously to offer Humayun the permanent job as long as he can get a visa within 75 days. Local attorney Breean Beggs, who provides legal advice to the commission, says the city is currently negotiating Humayun's salary, which could range from $82,634 to $101,375.

If Humayun agrees to the offer, the next step would be to apply for a special visa that allows Canadian citizens with certain jobs to work in the U.S. The issue is that "police ombudsman" is not specifically listed as one of the jobs. If things go smoothly, Beggs expects to have an answer within 60 days. If not, Humayun could apply for a work visa in April 2016, but in that case he wouldn't be able to start until October. That's something the commission would have to revisit if the situation arose, Beggs says.

As a backup, at its Oct. 14 meeting, the commission voted to ask the city to form another selection committee to come up with a list of three qualified candidates for an interim position. According to the minutes from that meeting, the commission intends to use the interim ombudsman to fill in until Humayun makes a decision and address the backlog of complaints. (MITCH RYALS)