Pill Box: Pay attention to the details upon being discharged

My father was recently admitted to the hospital for a problem that stemmed from his previous stay. Unbelievably, he was taking a double dose of one of his medications because he didn't understand that the two bottles — one from before his hospital stay and one given to him at the hospital — were actually the same medication. How can it be prevented? 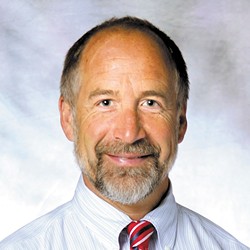 Tens of thousands of people end up in the hospital due to adverse drug reactions.

In fact, it is estimated that 100,000 people die every year in the U.S. because of adverse drug reactions.

Discharge from a hospital is always a high-risk time, but there's an even greater risk seen in those with multiple medications. Too often, adverse drug events end up resulting in readmission.

These adverse drug events have a number of causes. There can be a misunderstanding of a new medication regimen. Or confusion may arise if there have been adjustments to medications that were taken prior to hospitalization. Or, as in your father's case, the problem might take the form of medication duplication or medication class duplication, in which the doctor has prescribed a different version of the same type of medicine. Other problems include drug interactions or intolerance to a new medication.

Pharmacists can be very helpful during this transition. One recent study published in the American Journal of Managed Care reported an approximate 30 percent reduction in hospital readmissions in patients who received pharmacist assistance after being discharged. Unfortunately, the services provided in this study are not widely available, but hopefully they will be soon.

On the other hand, a simple way to reduce your chances of suffering from a drug misadventure is to: 1) get all of your medications from one pharmacy; 2) ask to talk to the hospital pharmacist before you leave the hospital — many hospitals provide discharge counseling; and 3) make sure that you have a clear understanding of what you are taking. This may mean taking all of your medications to your pharmacy and having the pharmacist go through them with you to determine what you should and should not be taking. In short: If you are unsure, always ask your pharmacist.

Supporting SCRAPS: How to get involved

Putting your best foot forward, in life and online with Reputation by Design

A new 'breakthrough' cystic fibrosis treatment is worth looking into

No more need for injections? 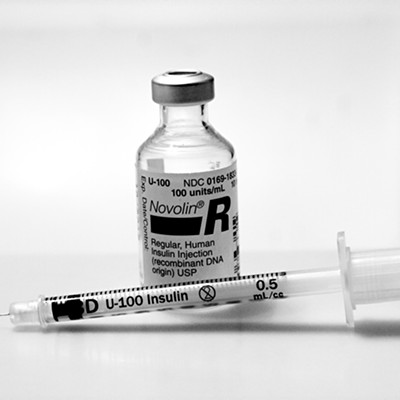 Popping Pills: How many is too many? 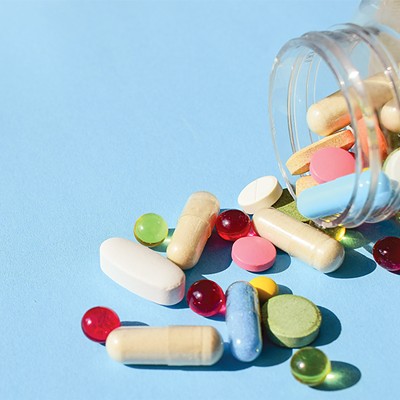 New Weight Loss Assistant: Can you tell me about the new drug for weight loss that was recently approved by the FDA?