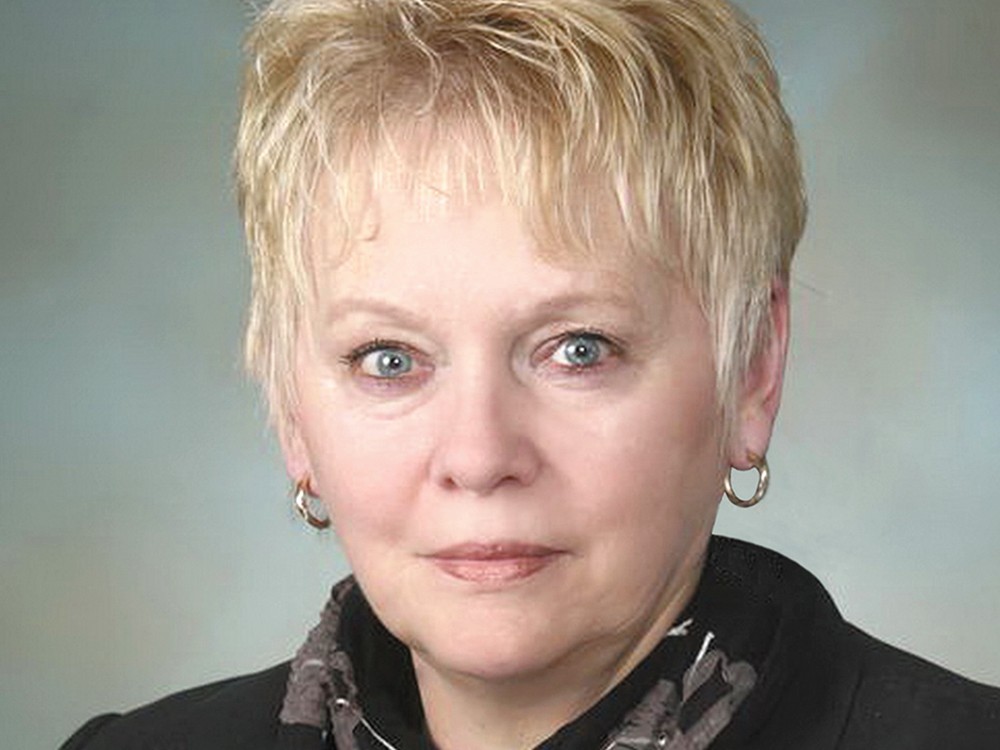 Rep. Susan Fagan: "I feel very good that we could get together and provide almost a billion dollars."

In a new report submitted to the state Supreme Court last week detailing the latest school budget appropriations, lawmakers tout the progress they made on a court order to fully fund K-12 education in Washington.

“I think it puts as pretty of a face on what they did and did not do as possible,” says Tom Ahearne, a Seattle attorney representing a coalition of parents, school districts, community groups and civic organizations that successfully sued the state over inadequate public education funding.

In the 2012 McCleary case, the state Supreme Court ruled that Washington is failing its constitutional duty to its school children and ordered the state to fully fund basic education in K-12 schools by 2018. A legislative task force estimated that the state would need to increase public school funding by $1.4 billion in the current budget cycle and $4.5 billion by 2017-19. The court requires yearly reports from the Legislature on progress toward meeting its McCleary mandate. Last year, justices rejected the state’s report.

In a statement, Randy Dorn, the state Superintendent of Public Instruction, called the the Legislature’s efforts “incomplete.” “The Legislature fell short,” he says. “They chose to increase the education budget by less than $1 billion.”

In June, budget negotiators agreed to appropriate $1.03 billion to public schools over the next two years. Of that, $982 million covers basic education spending, including:

“I feel very good that we could get together and provide almost a billion dollars,” says Rep. Susan Fagan, R-Pullman, one of the members of the bipartisan committee charged with approving the report. “I think we went well beyond it with all this other additional funding.”

“Taking money out of teachers’ pockets on one side and handing to back on the other isn’t improvement,” he says.

Ahearne also calls the state’s claim that it’s increasing full-day kindergarten “disingenuous” and disagrees that the state has made significant improvements toward funding school transportation.

“There are several full-day kindergartens that are not accepting state money because they don’t have enough classrooms to put them in,” he says. “With regard to pupil transportation … what they now claim is full funding is less than half of what their court testimony said full funding would require.”

He adds that because new funding in reducing class sizes only applies to children in kindergarten and first grade in high poverty schools, “second graders and third graders are being written off.”

“The last time, for the 2013 budget, the court said, ‘Look, state, you fell short,’” he says. “We’ll see if the Supreme Court thinks they did better job this time.”

Rich Wood, a spokesman for the Washington Education Association, agrees. He says it’s clear the state still has a long way to go, particularly in increasing teacher compensation and reducing class sizes.

“While it was good that the Legislature finally increased funding for K-12 schools instead of cutting it more,” he says, “this K-12 budget fell far short of proving what our kids need.”