Praying for that first snow 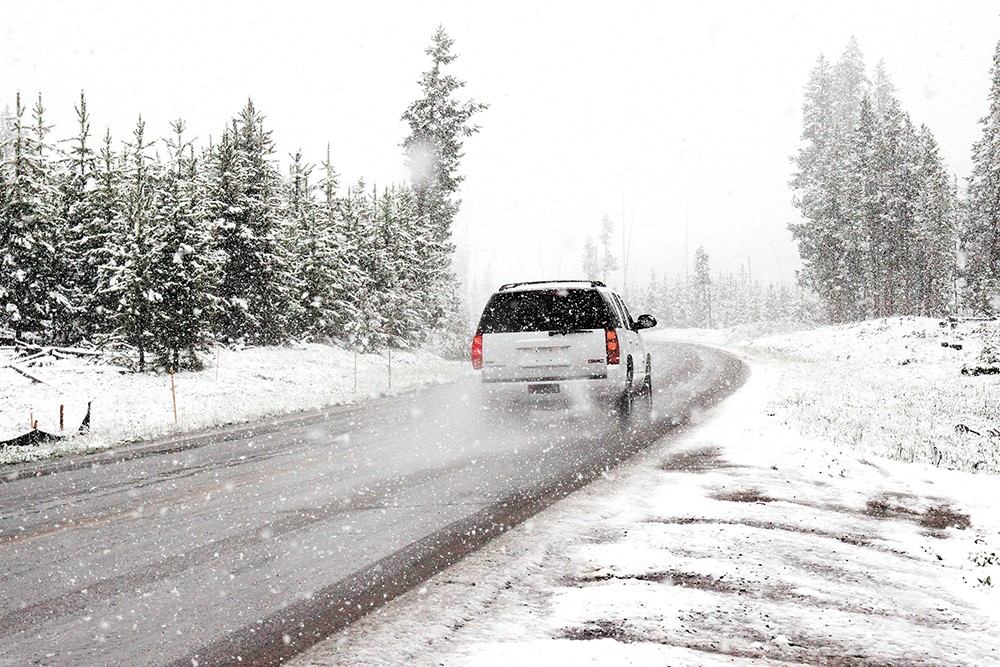 The first snow brings to mind excitement — and all those death-defying drives.

I never know what to do with myself in the offseason. By mid-June, backcountry skiing starts to feel a bit like a salvage operation for the soul. Trout tend to get skittish when the high July heat of the Northern Rockies moves in. I suppose I could take up jogging again, if only to keep my feet occupied through August, but I'd rather just stare out my window and pray for that first snow to stir my spirit once more.

We've officially entered the season of communion. Across the region, "Pray for Snow" parties are bringing throngs of skiers and snowboarders together, combining our entreaties to the snow gods into one loud, powerful call. Ski films from the shops of Teton Gravity Research, Warren Miller Entertainment and Matchstick Productions have embarked on tours designed to trigger our winter stoke. Some of us are scrambling to get our hands on season passes, or casually discussing possible locations for that killer ski weekend.

Me? I'm thinking back on all those first snows of the past. The high school days standing in my bedroom at night, watching flecks of white drift lazily past the light outside my window. The frost on the panes outside my college dorm room, and later the inch of early fall stretched across the backyard of my duplex. No matter how many years slip by, that sight still fills me with a sense of promise, of purpose, as though a whole season of possibilities has just been laid bare before me.

Age, of course, brings change. Nowadays my mind also turns to all the death-defying drives over slick mountain passes, to the cold that will inevitably drive my heating bill through the roof. I asked a friend recently what the first snow makes him think about. A new homeowner, his answer was a practical one: Where did he put the snow shovel, and would it last another full season? On the subject of skiing, we were of one mind. "Damn, I meant to get an early rate for a ski pass."

A couple weeks ago, my prayers for snow were answered. Blizzards ripped through the Glacier National Park area and dumped nearly 2 feet of snow on my family's cabin along the Rocky Mountain Front. In Missoula, fat flakes gathered on still-green leaves. The mountains above town were transformed into frosted desserts in a single afternoon. Sure, it all melted in a day or two. But that storm did the job. My soul is awake. My skis are sitting next to the front door, waiting, like me, for that first sojourn of the season.

The original print version of this article was headlined "The Countdown"