Reloading on the Palouse

Still getting used to returning to the Big Sky, Idaho is hoping to make its mark 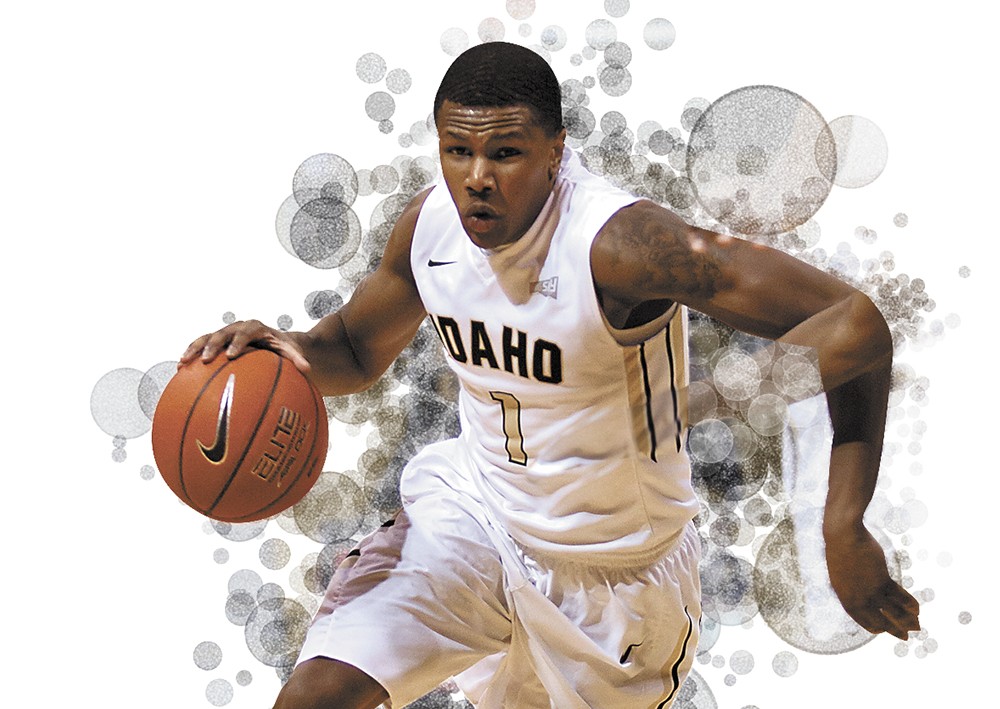 The Idaho Vandals' return to the Big Sky conference

for men's hoops after nearly 20 years away came with the expected advantages, like shorter road trips and the re-engagement of historic rivalries. But head coach Don Verlin acknowledges being "a little disappointed" in how his team did, ending up in seventh place last year.

"The standards at the University of Idaho are a lot higher than what we finished last year," Verlin says, "and we hope to obviously do a lot better this year."

It won't be easy, considering the squad lost four starters, including some serious firepower in the departed Connor Hill, Mike Scott and Sekou Wiggs. But the team also has nine players returning, many who logged significant minutes during a season that saw the Vandals hang tough through three nail-biters with conference champs Eastern Washington, and beat both teams picked to win the Big Sky this year, Montana and Weber State, in addition to taking down their Palouse neighbors, Washington State.

"I've been really impressed how, since the end of the season last year, some of our returning guys — [Perrion] Callandret, [Arkadiy] Mkrtychyan and [Victor] Sanders — have really picked up the pace and worked hard to be the best they could be, all the way from spring through summer and into our fall workouts," Verlin says. "Callandret has been here two years and has the ability to be one of the best guards in the Big Sky conference. I'd be shocked if he's not. Those guys are really taking up the challenge and seeing the future, and saying, 'Hey, this is our time.'"

Verlin believes this year's team has the best chemistry of any of his Vandal squads so far, with the returning regulars and newcomers like University of San Diego transfer and Spokane native Chris Sarbaugh adding a nice dose of experienced leadership to help the team tackle the challenges ahead.

Chief among those is the team's ability to play tough defense and win on the road. Last season, the Vandals were 11-3 in Moscow (7-2 in conference home games), but struggled on the road, going 2-12 overall and 1-8 on Big Sky trips. Verlin knows that conference champions typically manage at least a .500 record on the road, and there's only so much a coach can do to help the team get ready to compete in enemy territory.

"We have a road routine, but ultimately it comes down to the players, in taking ownership of what it takes to win on the road," Verlin says. "If you're going to be a conference champion, you have to be one of the best defensive teams. The team that wins the conference, they're able to take their defense on the road and hold people down on their home court. Since I've been at the University of Idaho, we haven't had a problem scoring the ball. It's been our ability to defend, especially on the road. It's obviously been a focus in the preseason."

With five of their first six games on the road, we won't have to wait long to see if Verlin's lessons have been taken to heart. ♦