Getting away to Revelstoke, B.C. 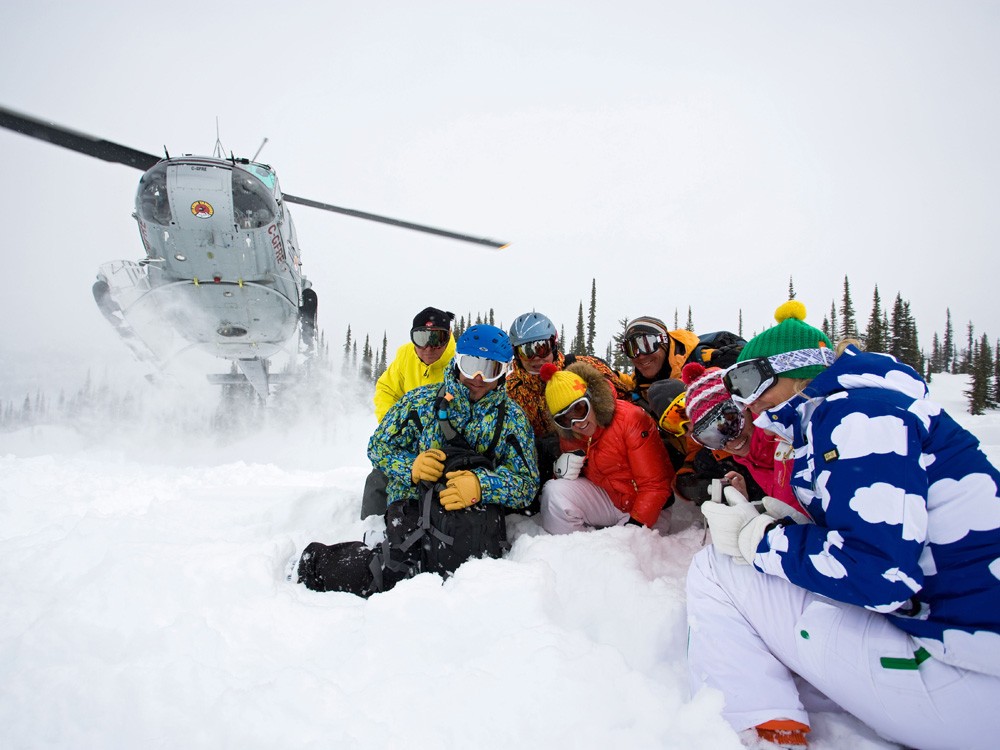 Sherri Harkin
Me and the gang wait for our Selkirk Tangiers chariot to whisk us back up for another run. The heli-ride is almost as fun as the skiing

The old railroad town of Revelstoke, B.C., is surrounded by two iconic mountain ranges (the Selkirks to the east, and the Monashees to the west), making its snow-covered playground seem endless and attracting thousands of skiers, boarders and sledders each winter. With an annual snowfall of between 40 and 60 feet a year, it’s no wonder heli-skiing operations like Selkirk Tangiers, Mica Heli, Eagle Pass Heli Ski and CMH Heli have settled into the community.

One of Revelstoke’s newest neighbors is Revelstoke Mountain Resort. Back in 2005, the nascent resort purchased Powder Springs, a small local ski hill on Mount Mackenzie, just on the outskirts of town. Construction started quickly; the resort built a new lodge, expanded the ski hill, and built a village center at the base, complete with shops, condos, restaurants and even a heli-pad. The much-anticipated Revelstoke Mountain Resort opened for business in 2007, becoming the only resort in the world to offer lift, cat, heli- and backcountry skiing from one village base.

With two eight-passenger gondolas and two high-speed quads, it’s pretty easy to get around the resort’s 56 named runs. I don’t care how in-shape you are: Revelstoke’s 6,000 feet of verts will get your quads burning. One run, Golden Spike, is nine-and-a-half miles long!

Now, if you’re looking for a little backcountry experience, you can check out the Outdoor Centre, where you can hire a guide to show you the surrounding backcountry, or book an exciting heli- or cat skiing adventure with Selkirk Tangiers or Revelstoke Cat Skiing.

If you’re a serious sledder, you’ve probably already heard of Revy’s incredible snowmobiling terrain and the Great White North Bar and Grill, which is a sledder hangout

There’s plenty of good eats and lodging in the town, which sits right off the Trans-Canada highway. The Hillcrest Hotel was built with the skier in mind, with great food, incredible rooms, hot tubs and a pool. The Hillcrest is all about chilling at the end of the day — especially with a cold Tall Timber Ale from the local fave Mt. Begbie Brewing Co.