Anthony Weiner — like all cads and cheaters — should resign. 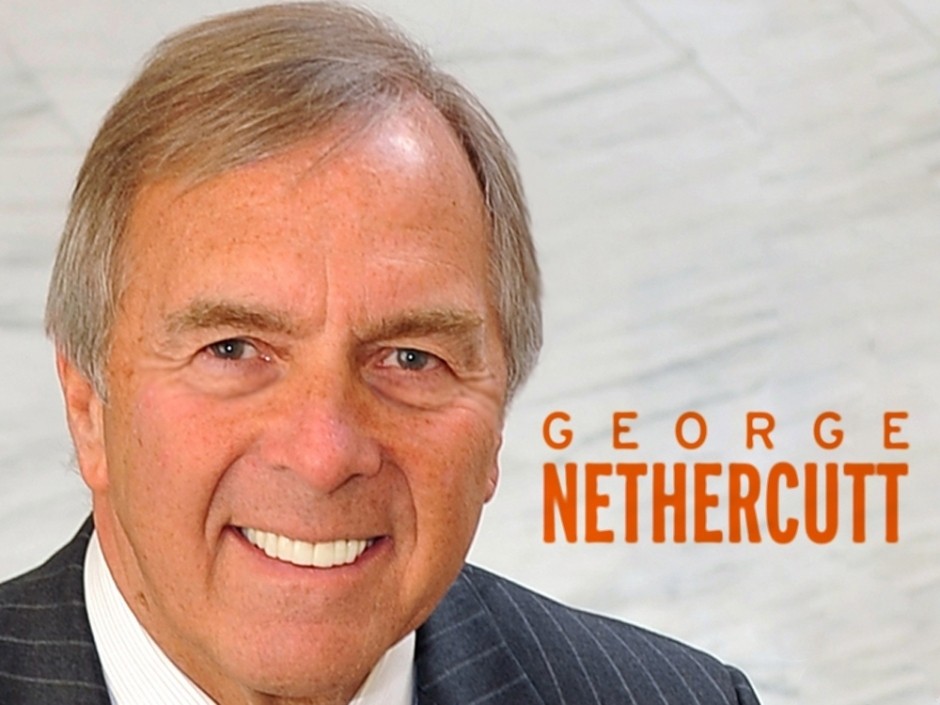 With New York Congressman Anthony Weiner now coming clean that he did after all engage in “regrettable behavior,” behavior that he is “truly sorry for,” the rest of us are left with a lingering, upsetting image of Congress. There are too many people we can’t respect, who waste time on destructive personal conduct and lie about it, and are thus distracted from the monumental national and international problems they must solve. Where, we ask, are more people to serve in public office who are statesmanlike, honorable and free of the perversities that we often see in tabloid-like format on nightly news programs?

Anthony Weiner is a pathetic soul. As I watched him sniffle through his news conference, begging for forgiveness for the lewd behavior that he admits with unknown “friends” he met on Facebook, admitting anything and everything that might yet come out and diminish him even further (lewder photos, phone sex, transcripts of salacious conversations, whatever), I was struck by the notion that this guy might even be perversely reveling in his fall from grace. The world’s television cameras and microphones are focused on him, unlike the little focus that he might derive from doing his Congressional business.

I was also struck by how often he emphasized how much he and his wife love each other and how hard he works for the people of his district. In between sniffles, he rightly admitted that he “made repeated mistakes,” his behavior was “disgusting” and he takes “full responsibility” for his actions — but, as I write this, he’s not resigning. That’s what’s called “cheap grace.” Thankfully, his wife of less than one year was spared the indignity of accompanying him to the microphone. It’s sad for her that he continued his regrettable conduct even after they were recently married.

Yet this rather perverted guy won’t resign from office.

There must be something about New York Democrats — Congressman Charlie Rangel comes to mind, and so does former New York Attorney General Elliot Spitzer (the former prostitute patron who now has his own TV show on CNN). These guys admitted to indecent behavior (in Rangel’s case, cheating on taxes and underreporting assets and income), and only Spitzer had the decency to leave politics — but I expect he’ll be back before long, reformed. And now we’re exposed (literally) to Anthony Weiner. Perhaps there’s an explanation for their collective arrogance and their unwillingness to sacrificially act on their professed feelings of shame. Or perhaps prominent people in our society are above shame.

But there’s also the example of former New York Republican Congressman Chris Lee, who correctly resigned office as the press learned of the shirtless photo he sent to a young lady (not his wife). Speaker John Boehner reportedly insisted he resign that day.

It’s a certainty that Weiner’s fight to retain his high office (“I’ve worked very hard for years for my constituents in New York”) is a bad example for young people and other office holders everywhere. The message of Anthony Weiner: You can be a scumbag, and, if you don’t resign, you may survive. If the Democrats are smart, they’ll insist that he step aside soon.

Perhaps I come from the old school that says that if you commit acts involving moral turpitude, you should be decent enough to resign positions of responsibility. Most major companies and public institutions have such clauses — ones that say if you breach high standards, you’re gone. Somewhere along the way, those strict standards have begun to apply less to today’s elected officials.

Perhaps it started with President Bill Clinton, who infamously set a standard that what an elected official does on private time shouldn’t affect his ability to perform public duties. That standard allowed Clinton to survive in office, as it did for Louisiana Republican Senator David Vitter, who admitted having only “conversations” with D.C. prostitutes and was reelected to the Senate. It also worked for conservative South Carolina Republican Governor Mark Sanford, who admitted an extramarital affair and fought successfully to finish his gubernatorial term.

It didn’t work for Nevada Republican Senator John Ensign, though. He resigned from the Senate this year after admitting an extramarital affair with the wife of his office staffer and arranging payments to her; the Justice Department is looking into whether Ensign broke laws in the process.

It’s all very salacious, but it begs another more fundamental question about modern American society. Yes, we’ve always seen immorality and human failings in our public officials, but today these cads and lying cheaters expect that they can tough it out — that the public is forgiving, non-judgmental and understanding of such misdeeds. And if they didn’t break any laws, then they deserve to retain the prestigious office they’re so privileged to hold.

Regrettably, lawbreaking is the new standard — not embarrassing, dishonorable or immoral actions that determine when a course of conduct is so egregious as to require resignation.
But that standard is damaging to public institutions and especially to younger generations of potential office seekers. At a time when America’s problems are nearly overwhelming and extraordinarily complex, our nation needs its best and brightest to focus like lasers on solving those problems. And shouldn’t we expect those in office to be people of honor, clean-living and worthy of the high position they hold?

If they were, perhaps we’d trust their judgments more — and the approval rating for Congress would be above single digits.

George Nethercutt is the former Republican congressman representing Spokane. His column appears here once a month.

Most citizen complaints against Spokane cops in 2015 not reviewed, Weiner now a sex offender, and other news of the day

Is Charles Krafft a Holocaust denier? Should that matter?