Spotify reaches 100 million subscribers, but not without some dissonance 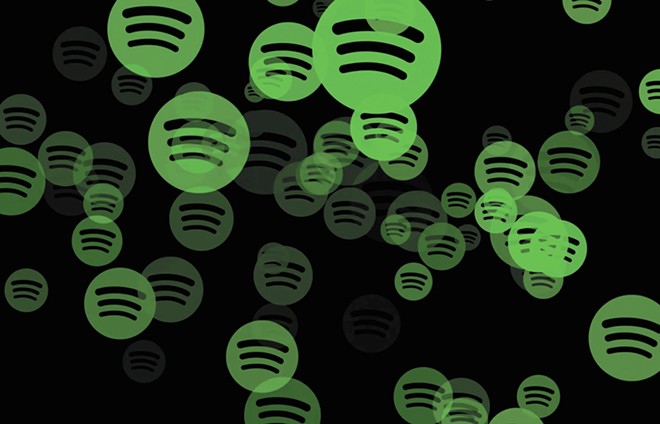 Spotify now has 100 million paying users around the world, the company said Monday. But the music-streaming giant stumbled slightly in its recent entry into India, and its profit margins narrowed partly because of an aggressive investment in podcasts.

In its most recent quarter, Spotify had revenue of 1.5 billion euros, about $1.7 billion. That was a 33% increase from the same period a year ago. It had a net loss of 142 million euros.

The music industry had been anticipating Spotify’s arrival in India for months, and when it finally became available there in February, Spotify proclaimed the move a success, saying it had signed up 1 million users in one week. The company said Monday the figure has doubled.

But Spotify’s arrival in India was marred by music-licensing disputes, a potential sign of coming friction as global music conglomerates seek to maximize income from streaming, now the most popular listening format.

Spotify hit another roadblock this month when it agreed to remove the content of Saregama, one of India’s biggest labels, after another licensing dispute.

“Warner India is about a global license agreement; it’s not really about India,” said Barry McCarthy, Spotify’s chief financial officer. “And Saregama, we have constructive relationships. We have confidence that will be resolved.”

Spotify has recently joined the podcast boom. In February, the company paid about $340 million for two podcast companies, Gimlet Media and Anchor, and in March bought another, Parcast, for $56 million. Daniel Ek, Spotify’s chief executive, has said “non-music content” will eventually make up 20 percent of the service’s offerings.