Washington and Idaho wonder what's next after No Child Left Behind. 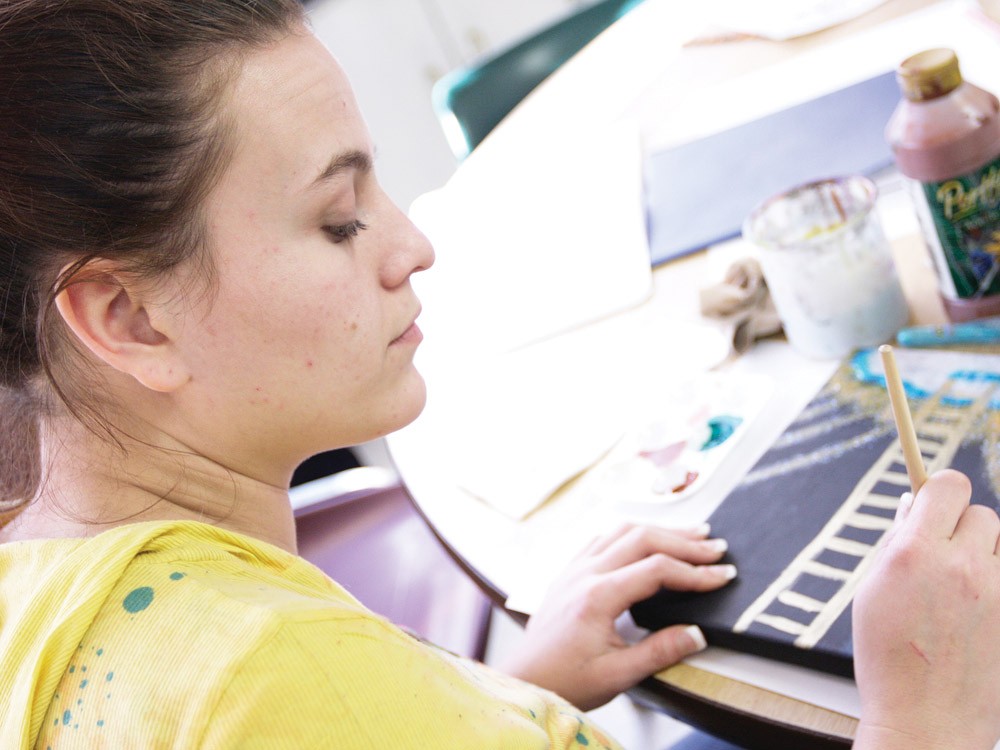 No other large Idaho school district comes close to performing as well as the Coeur d’Alene School District on the state’s standardized test. Yet, for six straight years, Coeur d’Alene has failed ever-increasing federal standards for the number of students passing that test.

For schools in Idaho, failing to meet those federal standards for seven straight years necessitates a near-complete overhaul. The district is required to sweep in with a new governance model, swapping out most the staff, reopening as a charter school, or hiring an outside body to run it.

But instead, the state of Idaho plans to change the game entirely.

They’ve applied for a waiver that would replace federal standards with an entirely new state-created system.

And Washington state is considering doing the same. Students in Washington state schools were faced with a series of standardized, writing-intensive tests called, until recently, the Washington Assessment of Student Learning, or WASL. Students in Idaho took the multiple-choice Idaho Standard Achievement Test. Both tests were the metrics by which the federal government judged the schools.

In a massively bipartisan vote a decade ago, Congress passed “No Child Left Behind” legislation, requiring students to pass tests of challenging academic standards. Schools where not enough students passed the “Adequate Yearly Progress” standard would receive additional support at first, then, later, consequences. These schools would be labeled as failing schools. They would face restrictions on how they spent federal funding and, eventually, have their entire governing structure upended.

Educators with dramatically different philosophies praised the way the law broke down demographics, requiring success not just for the average student but for minority students, low-income students, and developmentally impaired students.

But here was the catch: The “Adequate Yearly Progress” standard ratcheted up every year. By 2014, “No Child Left Behind” would be completely literal — if a single student in the school failed to meet state standards, the school would be labeled “failing.” (In the Spokane Public Schools only one school — Libby Center’s magnet school of 25 “gifted” students — has ever reached the mark.)

With the definition of “failing” having expanded so broadly, “we’re over-identifying the number of schools that need improvement,” Luna says, spreading already-thin resources even thinner.

Fawn Johnson, who covers Congress and education for the National Journal, says the authors of the bill expected it to be updated long ago. “Everyone agrees that the standards they originally set didn’t work,” Johnson says.

Congress began talking about updating the bill around 2005 — but got tangled up in a debate over merit pay. Then came the economic crash, a presidential election, and debt-ceiling showdowns, all taking priority.

With the legislative branch failing to act, President Barack Obama announced he’d give states the chance to swap the Adequate Yearly Progress requirements for acceptable alternatives.

In Idaho, Luna leaped at the chance.

Where the old system looked purely at how many students passed the state test, the new system would give schools points for students who simply improve over the year. Idaho’s high schools would also be judged on graduation rates, scores on college entrance exams like the SAT, and the number passing advanced placement courses.

Idaho’s team wanted to replace the binary pass-fail system entirely. An A-through-F grading system wouldn’t work either, they decided. Finally, a team member had an epiphany: a five-star system, the same simple-to-understand system used to review hotels, restaurants and movies.

Mike Nelson, director of assessment for the Coeur d’Alene School District, says he’s happy that schools would be judged on more than just test scores, but the success of the system depends ultimately on how stars are awarded. He’s uncertain about that right now.

Randy Dorn, Washington state superintendent of public instruction, hasn’t yet decided whether he’ll apply for the waiver, though the state has already developed a draft of the proposal.

Instead of a star system, Deputy State Superintendent Alan Burke says, Washington state would divide schools into three categories: rewards schools (the most successful schools, though, unlike in Idaho, no financial reward is promised); priority schools (average schools that still need improvement); and focus schools (the bottom 5 percent).

The new, more attainable goal, Burke says, would be to halve any achievement gaps — between black and white students, for example, or wealthy or low-income students — by 2018. And this time, he adds, unsuccessful schools would have more flexibility to use federal resources to fix their problems.

“I think our chance is above 50 percent,” Burke says of the waiver, due Feb. 21, being accepted by the federal government.

Some defenders of No Child Left Behind, like former U.S. Secretary of Education Margaret Spellings, worry that the new waivers are a step away from accountability. But even Spellings feels the way states have treated the current system isn’t working.

Some states famously set their state standards so low that any student could jump over them. And neither Washington nor Idaho ever followed through on the harshest punishments looming over failing schools.

“The reality is that the penalties have not been employed,” says Burke. “No black helicopters taking over schools.”

If the new waivers pass, they probably never