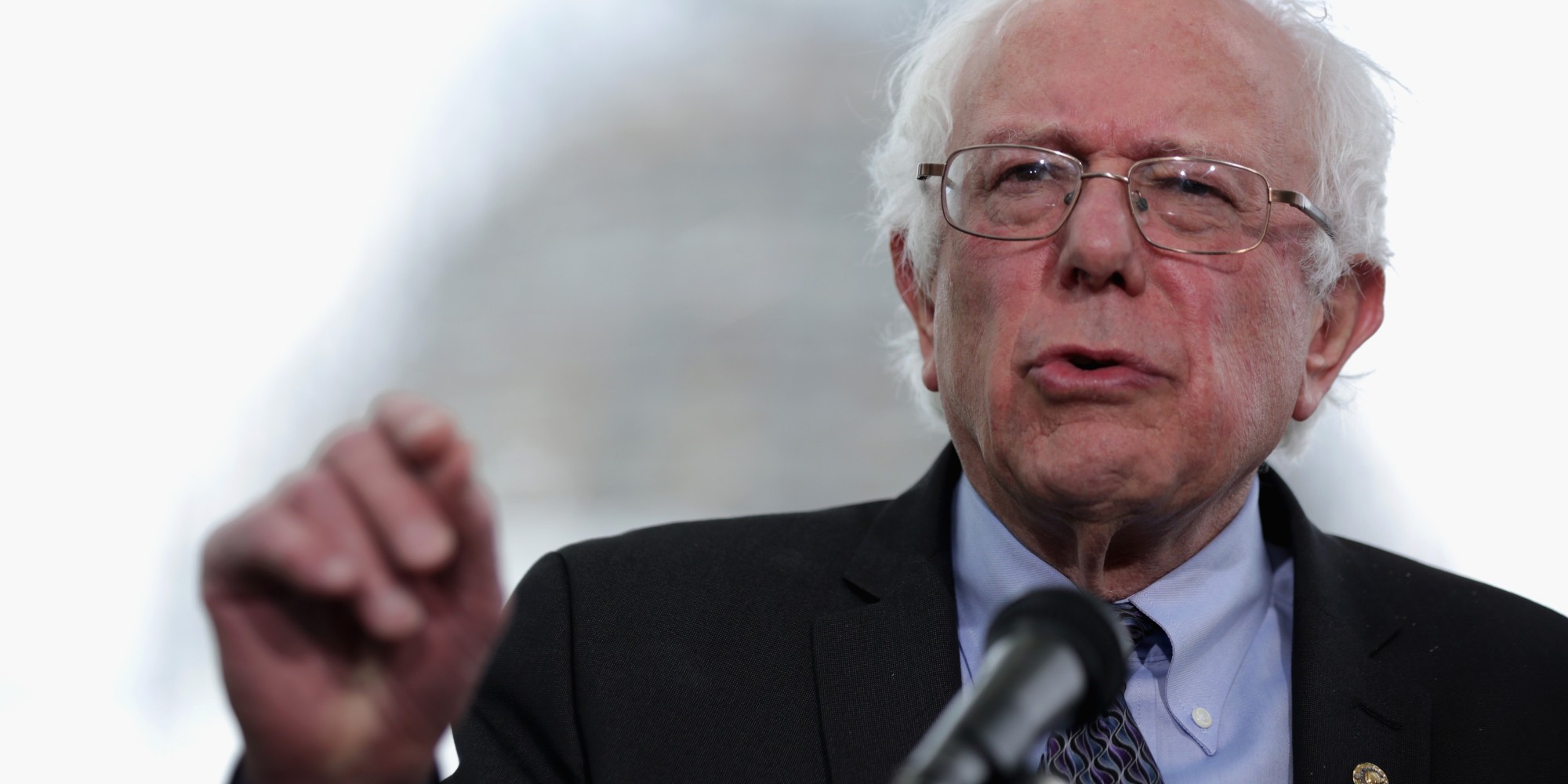 Bernie had a big week in Washington, and among his winged friends.

BERNIE SANDERS had a few advantages going into the Washington state caucuses on Saturday. The Vermont senator has struggled in states with large minority populations, but Washington is comparatively white. Sanders attracts the sort of passionate fans willing to put into the time and energy to spend a big chunk of their day at the caucuses. And it's not like liberal Seattle is afraid of the word "socialist" — not with a socialist on its city council.

The problem: For Democrats, some votes in Washington state are worth more than others. Out of Washington state's 101 delegates, 17 aren't determined by caucus results. They're "superdelegates," and they can select any candidate they want.

Sanders captured 73 percent of the vote in Washington, but most of the state's superdelegates, including Gov. Jay Inslee and Sens. Maria Cantwell and Patty Murray, have already backed HILLARY CLINTON. The vast majority of Washington's superdelegates are from either the Puget Sound, Olympia or Vancouver regions, with only Spokane's Valerie Brady Rongey from the eastern half of the state.

Sanders supporters, however, have demanded that Washington state's superdelegates honor the will of the voters and feel the Bern. Or at least do a decent job of faking the Bernie sensation. (DANIEL WALTERS)

PUT A BERNIE ON IT

A small bird landed on Bernie Sanders' podium during a rally in Portland last week, and it was almost too much for the Internet to handle. The bird now has a name, "BIRDIE SANDERS," and Twitter account, and thousands of young Internet-using Sanders supporters flocked to the web to unleash bird memes, Portlandia references, old-man-with-bread-crumbs jokes and, perhaps most pertinent, comparisons to the ongoing violence at Donald Trump rallies.

The bird, and the Internet's obsession with it, perfectly encapsulates Sanders' campaign. Even during Republican debates, pro-Sanders posts have dominated Reddit and Twitter. A recent Washington Post analysis found that the 74-year-old Vermont senator received more votes from people under 30 than Hillary Clinton and Donald Trump combined. Their affinity for Sanders may not be quite enough to win him the nomination, but his attention to issues plaguing young people in 21st-century America has cemented him as a dominant progressive voice for years to come.

"I think there's maybe some symbolism here," Sanders said after the bird flew away from the podium. "I know it doesn't look like it, but that bird is really a dove asking us for world peace. No more wars!" (MITCH RYALS)