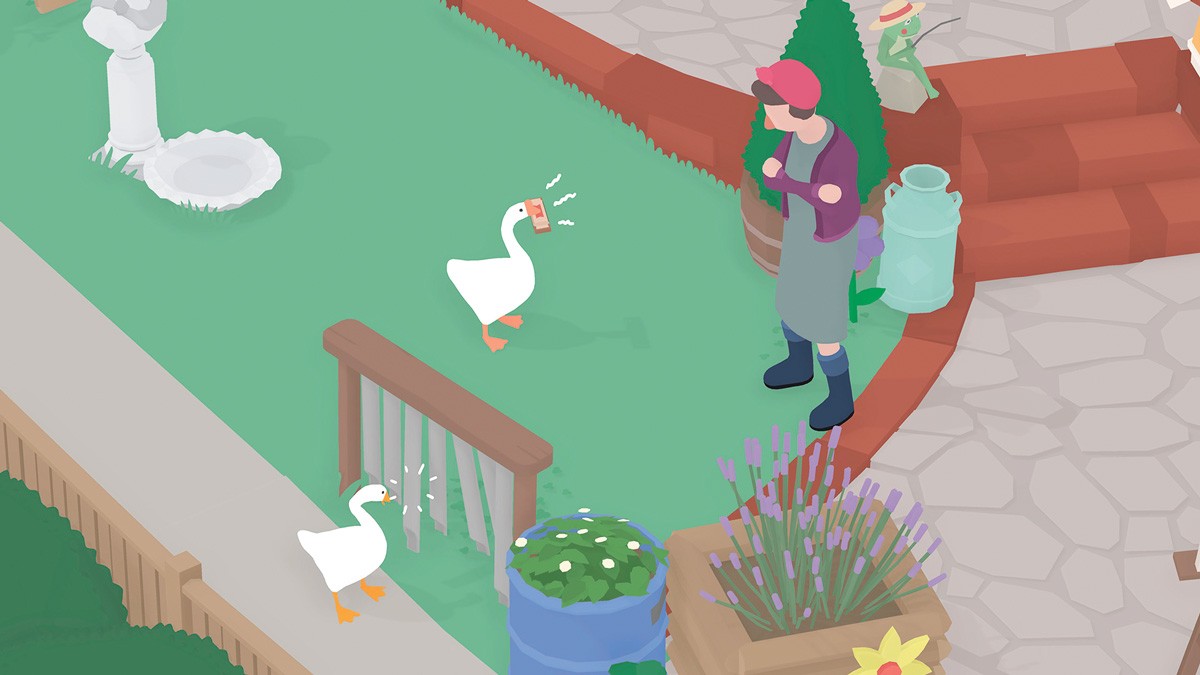 GET YOUR GOOSE
The sensationally mischievous Untitled Goose Game was released to much acclaim a year ago, but you can now team up with a friend to wreak utter havoc on an unsuspecting English village. As a pair of geese that can obnoxiously honk, flap their wings and pick up items with their beaks, players are tasked with a to-do list of trouble-causing, like provoking village inhabitants into frustration-induced breakdowns. Figuring out how to complete each task is challenging, and once you complete the first play-through, a new, harder to-do list is added. The destruction and harassment is truly the cathartic release we need right now. (CHEY SCOTT) 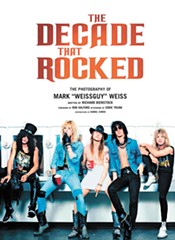 WHEN HAIR BANDS STILL HAD HAIR
Photographer Mark Weiss was at the epicenter of hard rock and metal music in its '80s heyday, shooting for magazines like Circus and Hit Parader, and his book The Decade That Rocked: The Photography of Mark "Weissguy" Weiss is a vivid stroll down memory lane for anyone who listened to Van Halen, Joan Jett, Metallica or Ozzy Osbourne during that most decadent era. Among its 378 pages are original interviews with several artists alongside Weiss' own memories of cracking into the industry after being busted selling bootleg photos outside a KISS concert. (DAN NAILEN)

REASONABLE DOUBT
In 1970, Army officer Jeffrey MacDonald claimed a satanic cult killed his wife and young daughters, a shocking event that fed into post-Manson paranoia. But the case was so much more complicated, and MacDonald would be convicted of murder nine years later after professing his innocence. A Wilderness of Error is a new nonfiction series, based on a book by Oscar-winning documentarian Errol Morris, that digs into the crimes, as well as the bizarre saga of MacDonald's wildly different relationships with two journalists who wrote about his guilt (or lack thereof). All five episodes are streaming on Hulu, and a companion podcast called Morally Indefensible is also available. (NATHAN WEINBENDER)

THE JOY OF PARANOIA
Who killed Red in the storage room? Was it Orange? Was it Pink? Who will you accuse? Who will you defend? Was it you? Among Us is a beautifully simplistic mobile game that has seen a recent surge in popularity. You and nine other players are given tasks to complete aboard a spaceship. One or more players are "Impostors" tasked to sabotage the ship and murder other crewmembers. Think you know who it is? Smash the emergency meeting button, make your case and vote to boot them off the ship. Just remember that the Impostor also gets a say, and it could be your word against theirs. It's easy to learn, fun and free. (QUINN WELSCH) 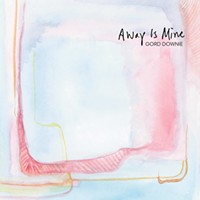 THIS WEEK'S PLAYLIST
Some noteworthy new music hits online and in stores Oct. 16. To wit:

GORD DOWNIE, Away Is Mine. The last recordings of the Tragically Hip's leader, who died in October 2017.

THE STRUTS, Strange Days. Gloriously retro glam-rock, just ask anyone who saw them open for Foo Fighters at the Arena.

TOMMY LEE, Andro. The Motley Crue drummer covers Prince's "When You Were Mine." 2020 just keeps getting worse. (DAN NAILEN)